With about 50% less traffic right now on Minnesota roads, it's allowing MnDOT to move ahead of schedule and in some cases start projects early. 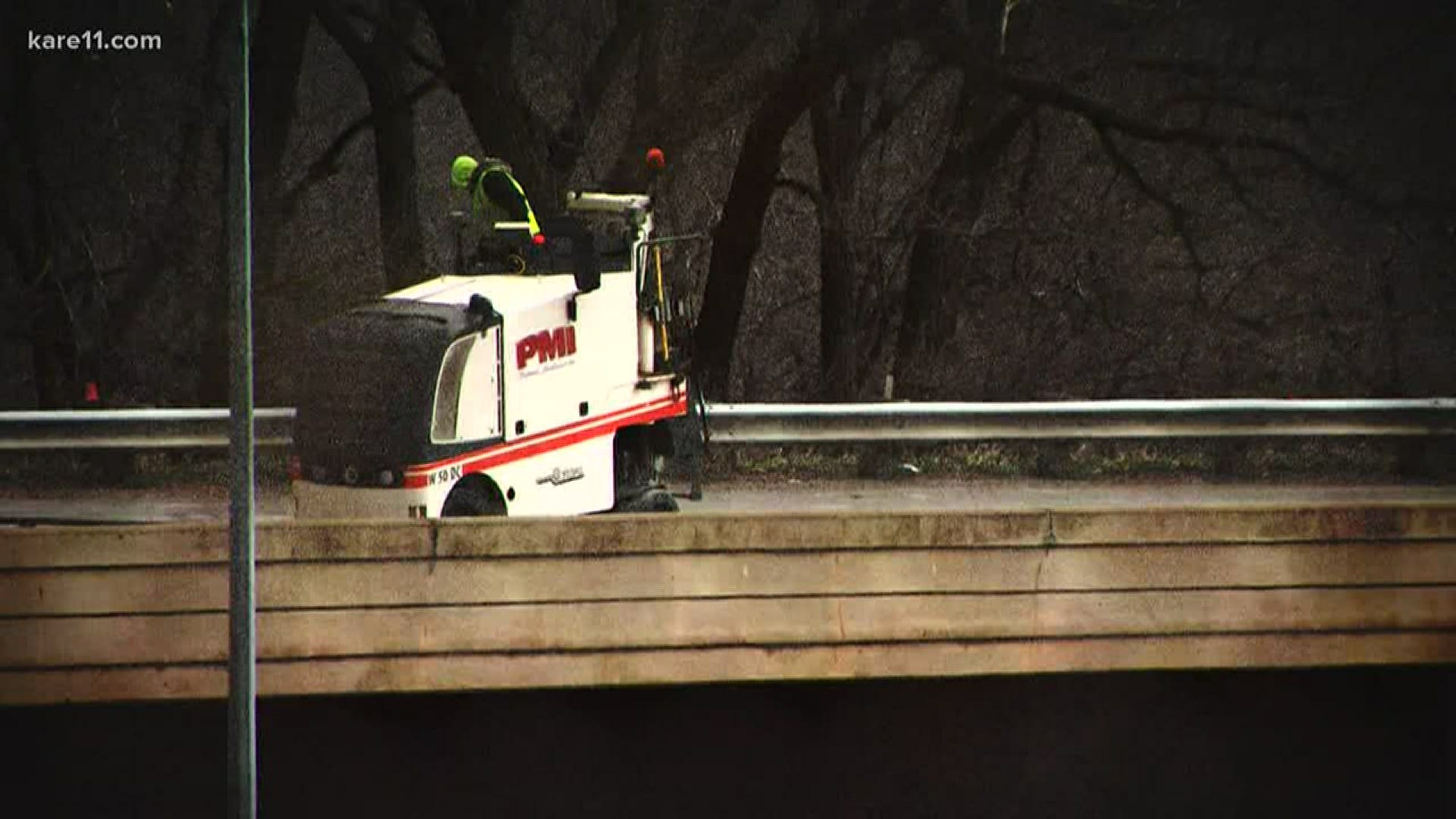 A Breaking the News viewer asked if the coronavirus pandemic will have any effect on road construction over the summer.

It’s a good question with some potential good and bad news from the Minnesota Department of Transportation.

While the nation tries to adjust and find ways to work from home, the internet is not able to build roads. . . that I know of.

And that's where the coronavirus pandemic is actually creating some advantages for MnDOT and its contractors.

On Highway 5 near MSP International Airport, crews have begun repairing and resurfacing 12 bridges.

It was supposed to cause serious backups at the airport, but, if you haven't noticed, there's not a lot of traffic these days.

With about 50% less traffic right now on Minnesota roads, it's allowing MnDOT to move ahead of schedule and in some cases even start projects early.

RELATED: Fatal crashes spike despite fewer vehicles on the road

“Really looking for the opportunities and where they are,” said Mike Dougherty, MnDOT Director of Public Engagement and Communications for the Rochester District. “If we can get some projects accelerated, then that will minimize disruption to the overall population.”

The Highway 5 project started at its scheduled time, but MnDOT says progress is ahead of schedule due to the state's stay-at-home order to fight the spread of COVID-19.

In Lake City, because of decreased traffic, the downtown reconstruction project is expected to start two weeks early, according to Dougherty. This leaves a chance of reopening sooner, which is good for any summer lake attraction.

While time and traffic could be on MnDOT's side at the moment, funding may not.

“There's going to be some level of effect to it,” said Dougherty.

Reduced driving means less gas use, and that means less revenue from the state gas tax.

It's unclear how this downturn in commuting might affect MnDOT's budget down the road, but the department says the projects scheduled this year won't be affected in any way.

“Right now MnDOT, as any organization is looking at, is how do we control our expenses now in the short term just to be ready and assured that whatever takes place we are ready for,” said Dougherty.

To get a peek at upcoming construction projects, you can head to 511MN.org.

MnDOT says all roads, highways and rest stops will remain open at this time.

RELATED: A new study suggests 6 ft might not be enough when walking, running or biking outside 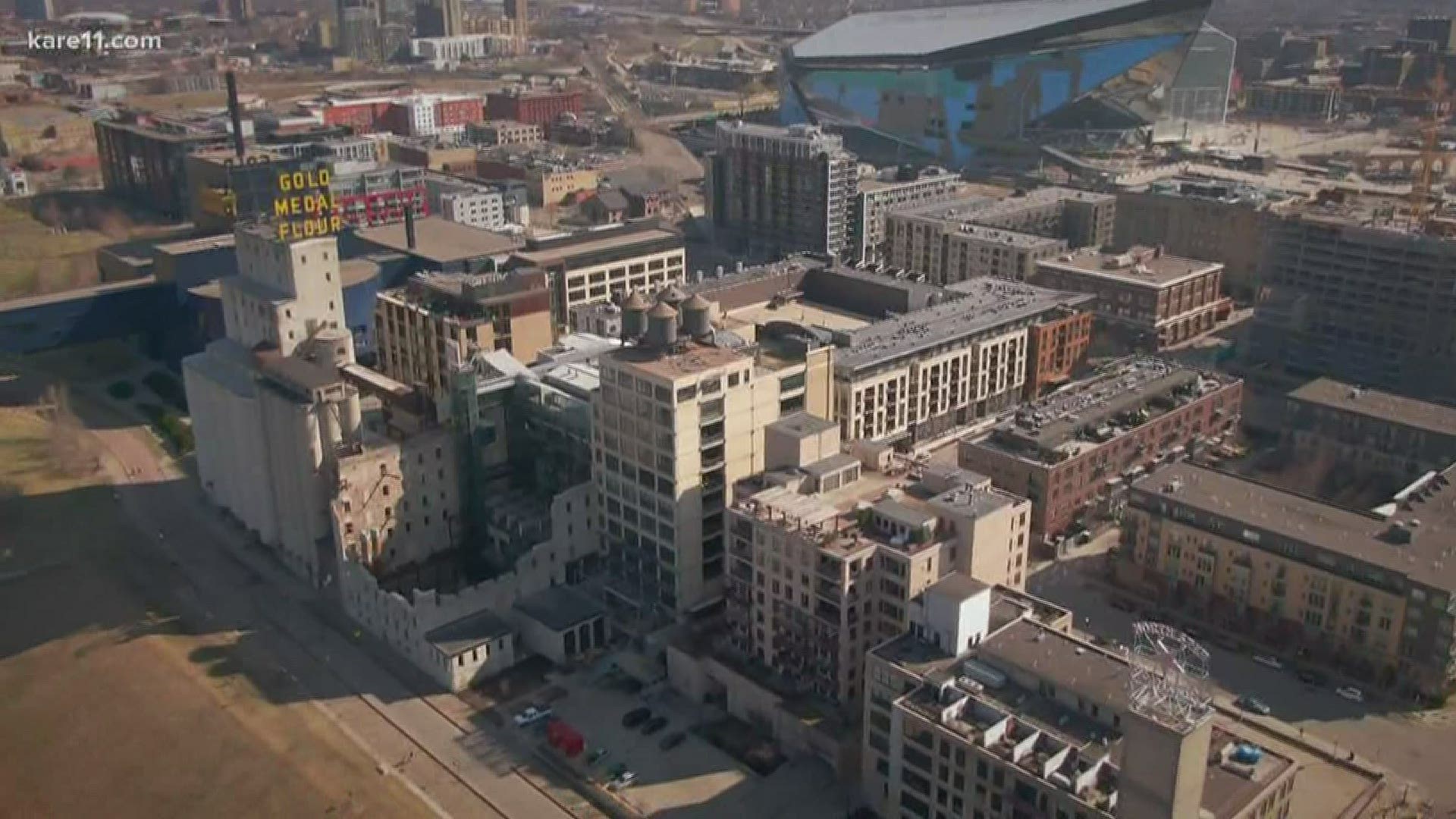