The riots at the Stonewall Inn - an illegal gay bar - inspired LGBTQ supporters to stand up, challenge stereotypes and pave the way for equality. 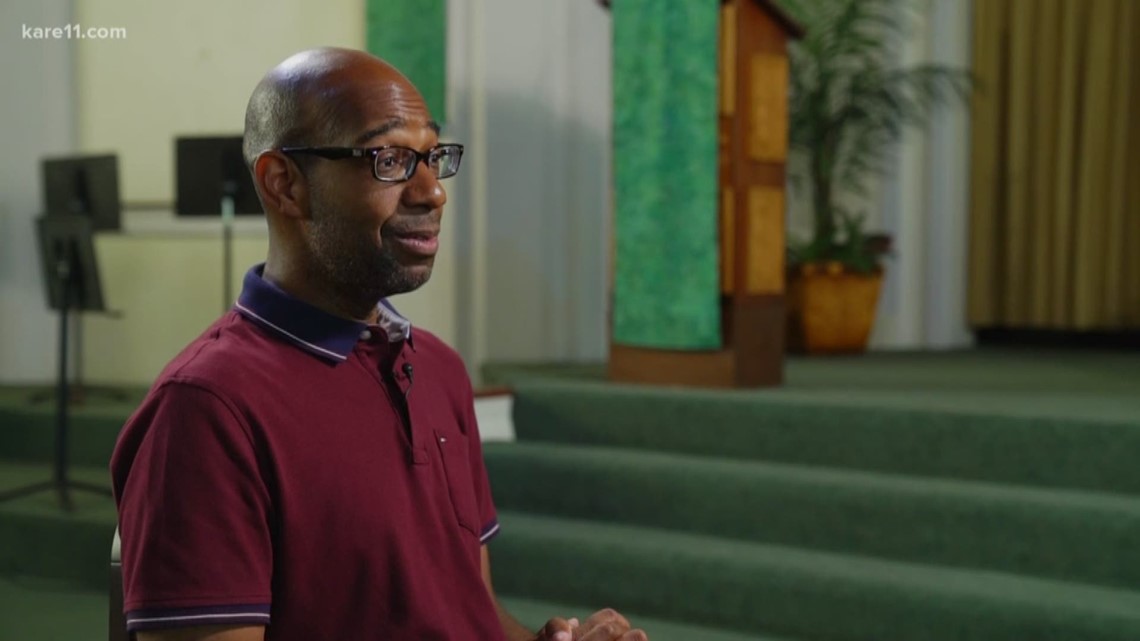 MINNEAPOLIS — DeWayne Davis is the pastor of All God’s Children Metropolitan Community Church in Minneapolis. He said in 1974 his church was intentionally formed for ministry to LGBTQ people.

“We are part of a denomination that was founded a year before Stonewall. Metropolitan community churches was founded by Troy Perry in California. He was thrown out of his church when they found out he was gay,” he said.

Davis said members of the LGBTQ community should not be forgotten or excluded.

“Before stone wall, our churches and government and law depended on shame and stigma to control and to hide us. After Stonewall, a year after Stonewall, that first Pride parade was to say to the world ‘we are no longer going to hide in silence in shame and in stigma,’” Davis said. “We are going to bear witnesses with our bodies that we are worthy of inclusion fully.”

Davis cautions as people celebrate Pride not to disconnect from history.

“I tell my people here all the time it is not good enough to celebrate the victory of marriage and equality or anti-discrimination. We have to leave that door open for others not even considered,” he said. “I also don't doubt that backlash on marriage is still alive and well. Legislators trying to pass bills say we don't have to recognize these marriages.”