The Sioux Chef's Native American cuisine is coming to the Minneapolis riverfront in 2019. 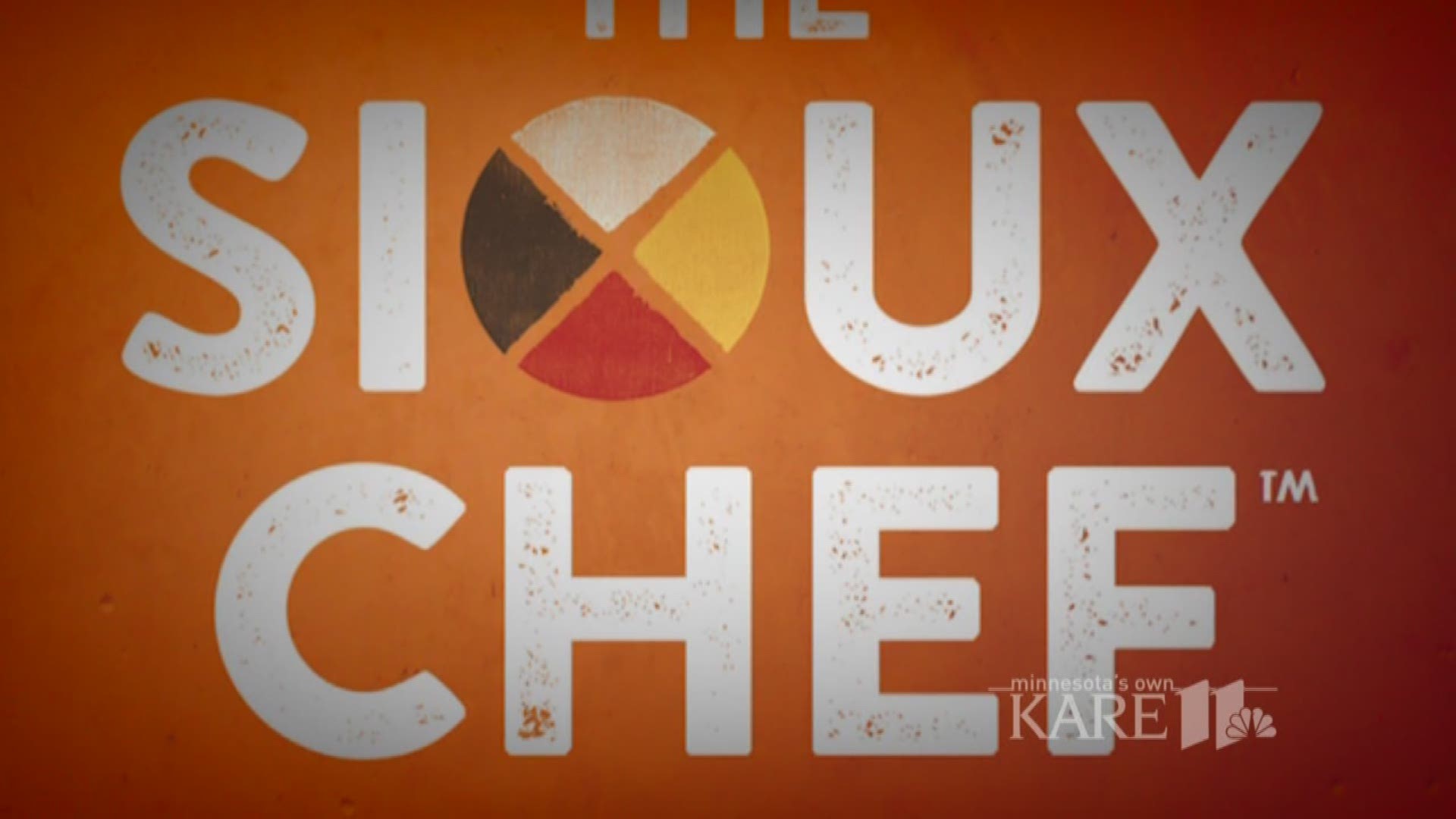 MINNEAPOLIS -- The Sioux Chef's Native American cuisine is coming to the Minneapolis riverfront in 2019.

The Minneapolis Park and Recreation Board and the Minneapolis Parks Foundation are partnering with The Sioux Chef to open a riverfront restaurant and food service venue for the future public pavilion at Water Works.

The development will overlook the Stone Arch Bridge and St. Anthony Falls. Archaeological work and selective deconstruction of the Fuji-Ya building are underway and will continue through early 2018.

"It's really important for Native American people to have their own food systems. Like if you look at any Italian person, sort of the heart of their culture is their food and Native Americans are missing that right now since the introduction of the commodity food system. We just want to bring these foods back because they're beautiful, they're healthy and we also want to drive economic wealth back into Indian country," said Dana Thompson, co-owner of The Sioux Chef.

Thompson, along with founder and chef Sean Sherman, have been building the business since 2014. Last year, they raised nearly $150,000 through Kickstarter to open their first indigenous kitchen.

"The Kickstarter is something we decided to launch last summer because we, as much as we love all the traveling that we do and the education and outreach... we really want to have a brick and mortar. So that we can have people come from anywhere in the country to come learn about their own indigenous food systems with us and then bring that back to their own communities," Thompson said.

They're still looking for a space that will serve as a restaurant, culinary training center and indigenous food lab but hope to open the space before Owamni opens in 2019.

"Sean's going to create the food the way that we do with all of our businesses which is removing all the colonial ingredients. So we're going to have no wheat, no flour, no dairy, no beef, pork or chicken. So just using the indigenous foods of this region," Thompson said. "We really want to bring anyone in from any community, especially tribal communities, to learn about the indigenous food systems and understand that these foods never went anywhere."