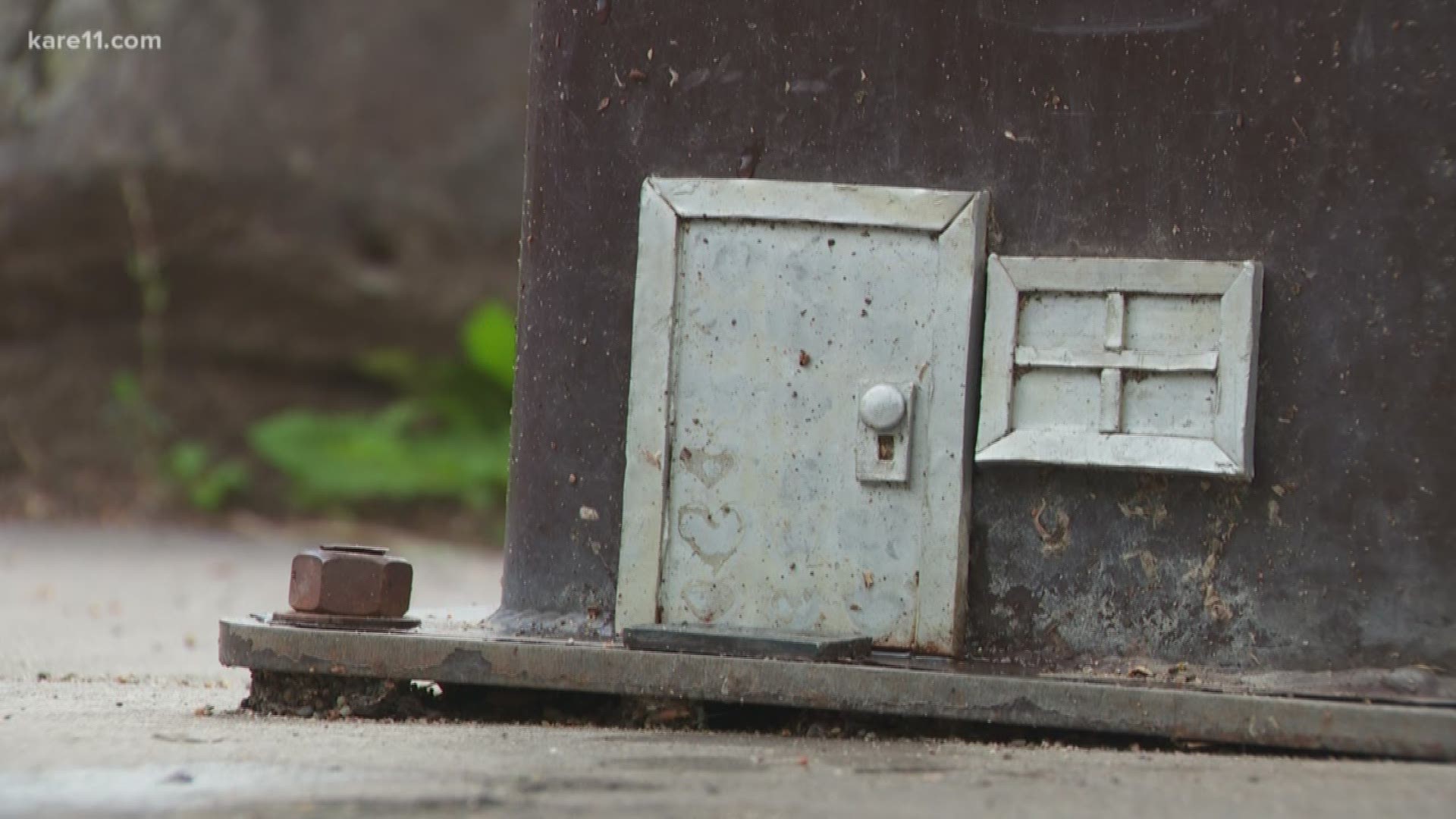 They said this is a decline from five years ago. Many of the nursery staffers interviewed, blamed screens for the lack of room in children's imaginations.

"We know that when you have that kind of passive engagement, we know you don't learn social emotional skills because you don't pick up on the same cues," Dr. Nathan Chomilo said.

Chomilio is a pediatrician at Park Nicollet and is also a childhood champion for the MN Chapter of the American Academy of Pediatrics. He said he agrees that screens may inhibit the imaginary realm.

"More screens that are in front of our children are leading to less constructive free time, less creativity," Chomilo said.

The slow death of creativity may leave little room for imaginary friends. However, no matter what form a friend takes, Chomilo said they're tools for social learning.

"Children have better social emotional skills as far as starting to think about how other people might think or feel," Chomilo said, referring to the benefits of having an imaginary friend. "Actually having more pro-social behaviors."

He also said imaginary friends are totally normal and that about 30 percent of kids around age seven have their philosophical pals around in varying degrees.

Up to a certain point, Dr. chomilo said it's good for parents to engage too.

"Parents engaging in play, one of the greatest things you can do to help your child's brain development particularly early on, just like a dad telling a dad joke-- mom or dad getting down to play house," he said.

He added that as long as the friends of the mind don't stick around into adolescence or convince the kids to do harmful things, they are to be celebrated and explored by parents.

"Probing what kind of conversations [they] might be having, what [they] learned, what did your imaginary friend think about this?" Chomilo said. "Because it's a reflection of your child figuring out their own thoughts and their relationships."

RELATED: Doctor explains why your kid is addicted to watching other kids play on YouTube