“I guess as far back as 2014 I have been having topless beach days.” 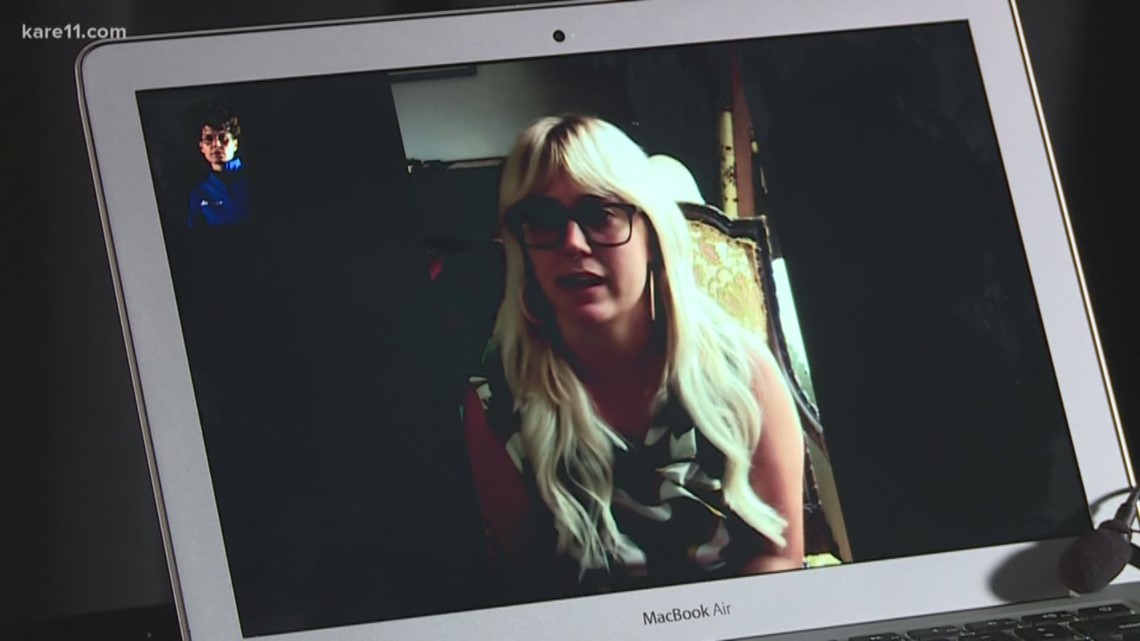 And just last month, she did just that in a way she has been doing for quite some time.

“I guess as far back as 2014 I have been having topless beach days,” Bennett told Jana Shortal today in a Facetime chat.

Yes you heard her, suns out tops off.

Michelle says she doesn't do it for any other reason than its just nice, no clammy bathing suit, no tan lines, just upper torso freedom.

“It’s just that men are allowed to do it. A lot of them have bigger breasts than me,” Bennett said.

So while topless on the beach last month, Michelle said a woman with her family, about 70 feet away from where Michelle was hanging out, approached her and told her she was making making her children uncomfortable and she asked Michelle to cover up.

Michelle said they were far apart, there was an umbrella between them, and she would not do so.

Michelle says the interaction wasn't heated but it was left unresolved – and about a half an hour later, police arrived.

“The police did show up and when he approached me he said he heard I was refusing to put a top and that this wasn't a nude beach. I pointed out I was not nude I was topless,” Bennett said.

Michelle said she then went on to tell the officer what she knew about Minnesota state statute when it comes, to her opting to go without a top.

“I had looked into the state law before and it said as long as my genitals were covered I wasn't in violation of anything. The actual language is that your private parts need to be covered and private parts is not defined anywhere,” Bennett said.

It does not say - any specific body part - is a private part.

Michelle says she doesn’t plan to put a top on if she doesn’t want to, in the near future.

But she said she does plan to speak to lawmakers about the language of the law, and what it’s intent, is.

Michelle was not ticketed that day for having her top off.