Parents make a decision: should their elementary school students return to school? 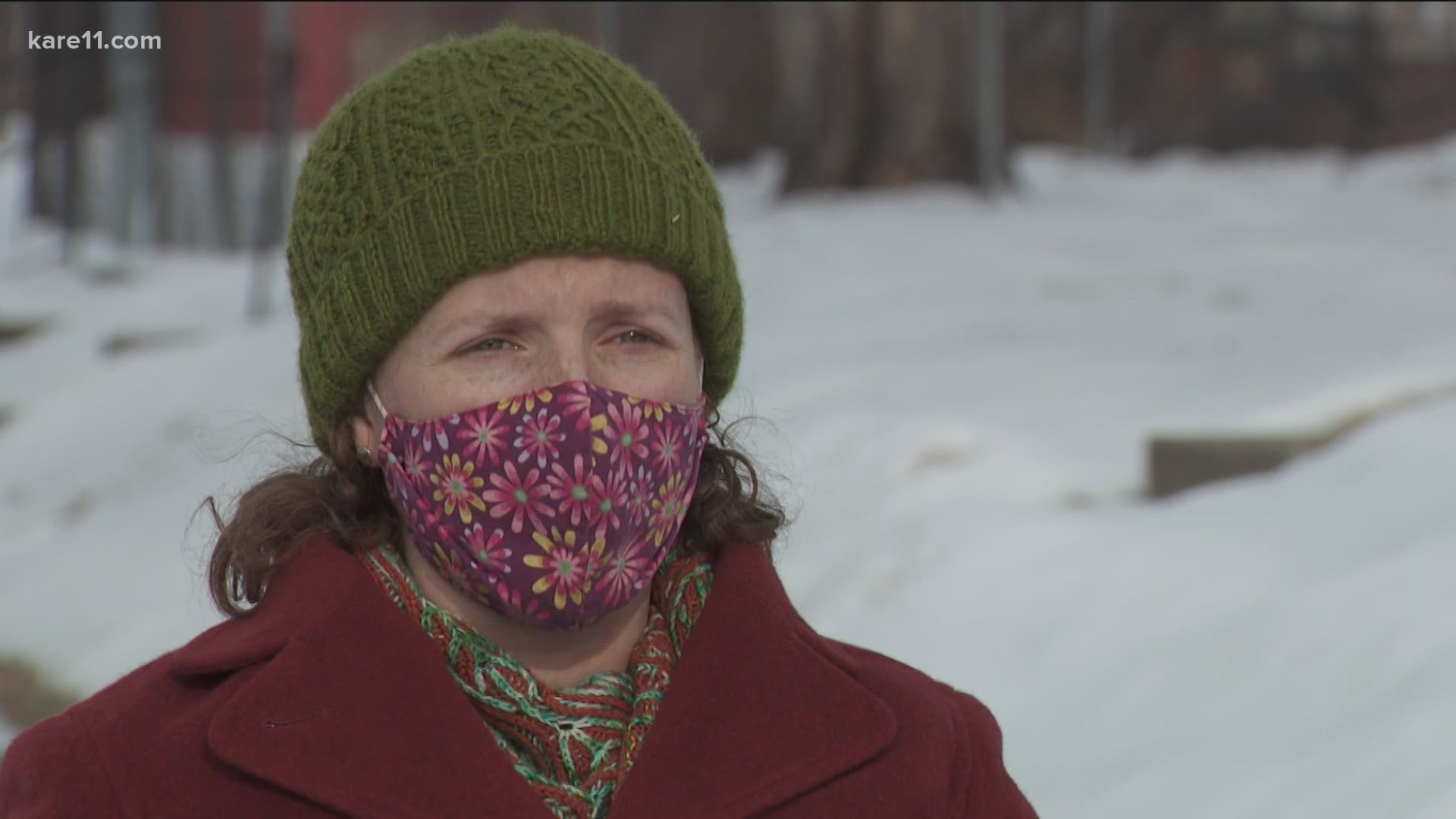 MINNEAPOLIS — As soon as Fiona Robinson received communication from her school about letting her 2nd grader return for in-person learning, she opened up the discussion to include her son.

"It's not ideal having him home, but we can, it's possible," Robinson said. "So I decided to let it be up to him whether he went back, and his take was that if he can keep his same teacher, he'd like to go back in person."

Robinson said she felt comfortable enough with the precautions that Northrop Elementary would be taking.

"This is the plan for now, and if things change, it will-- we'll have to be flexible with it," Robinson said. "I'm nervous, it's such an unknown decision, you can only take the information we have for now and make the best choice you can."

However, she said right now she thinks it would be best for her son to return.

Like the Robinsons, Michelle and Matt Wingard also had choices to make for their three kids.

"We're currently not comfortable with them going back," Michelle Wingard said. "But it was a difficult choice to have to weigh those options. We've been working from home, and trying to guide our first grader and our fifth graders through school everyday."

"It really is about protecting other people, because most likely all of us will be fine-- but it's our moms and our grandparents," Matt added. "Part of the reason we decided not to send the kids back is there's a variant now."

The Wingards say a vaccine for all would be the only way they would feel comfortable.

"I think I vary slightly on that," Michelle chimed in. "I think that once all of the school employees, everyone including substitute teachers--once they have the opportunity to be vaccinated, I would feel a little bit more comfortable with sending them back."

Both decisions that the Robinsons and the Wingards have made, they say were made with not only caution, but also with a good amount of anxiety.

"It's not going to feel the same, and there still will be a different kind of anxiety, and that way, it's just one more layer of not an obvious choice," Michelle said.

"I worry that it's like opening the floodgates, that we'll be like 'Oh, the kids are back in school, let's stop wearing masks and not worry about it anymore,'" Robinson said. "That's not where we are. I almost feel like we're going to lock down harder to allow him the freedom to be back in school."

On the other side of the equation, you have the teachers. The Minneapolis Federation of Teachers President Greta Callahan said the Governor's announcement to re-open elementary schools was a one-size-fits-all approach--one that does not work for metro area schools.

MFT59 members are holding a meeting Monday night with Minneapolis Public School board members to discuss this very topic. MFT59 has also put forward a list of asks in the form of a petition.