Ava DuVernay's Netflix miniseries 'When They See Us' has reignited the conversation about racial bias in the criminal justice system. 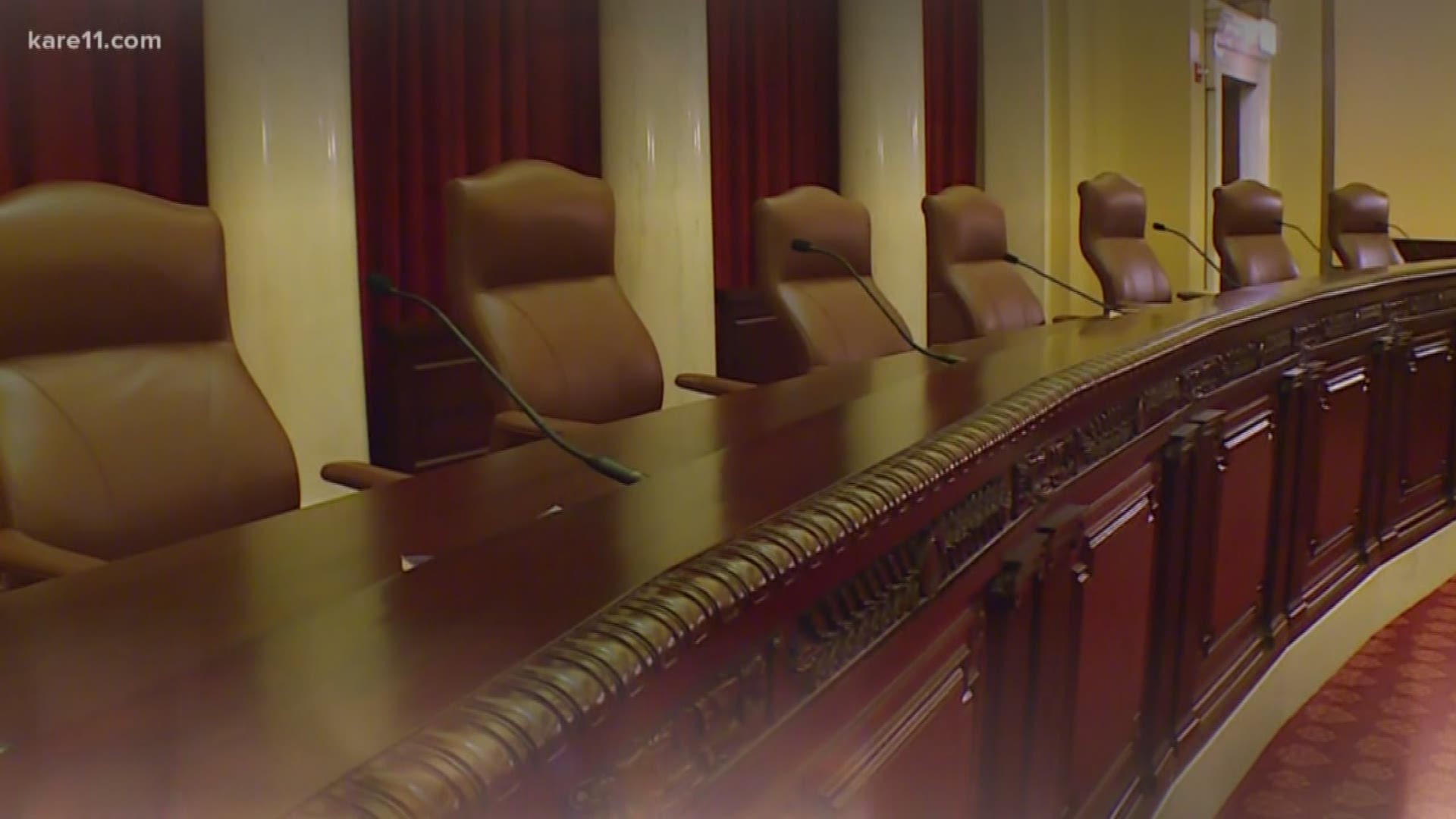 MINNEAPOLIS — The story from 1989 exposes the wrongful conviction of the teenagers after a white woman was raped while jogging in Central Park. A serial rapist admitted to the crime in 2002.

Following the Netflix release on Friday, there’s been backlash against one of the prosecutors working the case, Linda Fairstein. She has deleted her twitter account. Tuesday the Former Manhattan prosecutor resigned from Vassar College's board of trustees.

The five, robbed of their youth for a crime they didn't commit, had their convictions overturned in 2002.

But their story exposes what some call an unjust system.

Minneapolis' Eli Darris says he was a victim of an unjust system.

He said he ran away from home and joined the carnival at 14.

That is when he was arrested for the first time.

He was later charged and convicted as an adult.

“I was given a life sentence for murder. They threw everything at me. Nearly 8 counts of capitol charges all carrying a sentence of life,” he said. “The State Supreme Court, the highest court in the state looked at the evidence and said there was no evidence presented by the prosecutor that would have given the jury any kind of grounds to convict me of first-degree murder while committing aggravated robbery. No proof offered. Nothing. Just convicted me."

Darris said he had a support system inside of prison. During the 17 years in prison, he studied law, appealed and won.

“Some of the older guys in the prison pulled my coat and said, 'You know, you don't have to die in here.' If they would not have reversed I would be inside one of those facilities frustrated and angry knowing that they convicted me of something I didn't do. What can you do? What can you say. Who is going to listen?” he said. “I was in the law library Monday, Tuesday, Wednesday...I consider myself lucky. I fought hard and I studied hard to get that life sentence reversed on appeal.”

Darris now runs the ACLU's smart justice campaign.  He calls the backlash online against Fairstein justice in motion. There is a push to boycott her crime novels and have her cases re-examined.

“There has been no real reckoning. Those young men paid the price and consequences for many years for prosecution gone wild. Now she is facing economic consequences. It is only fair that she experiences some level of consequence for her conduct,” he said. “We don’t want those books on shelves. This person has exhibited behaviors that are unconscionable that create consequences in people’s lives that remain on. These are the ones we know about. What don’t we know about?”