Report: Climate change could force 200 million people to move by 2050

A new report says more than 200 million people across the world could be forced to move within their countries in the next three decades because of climate change. 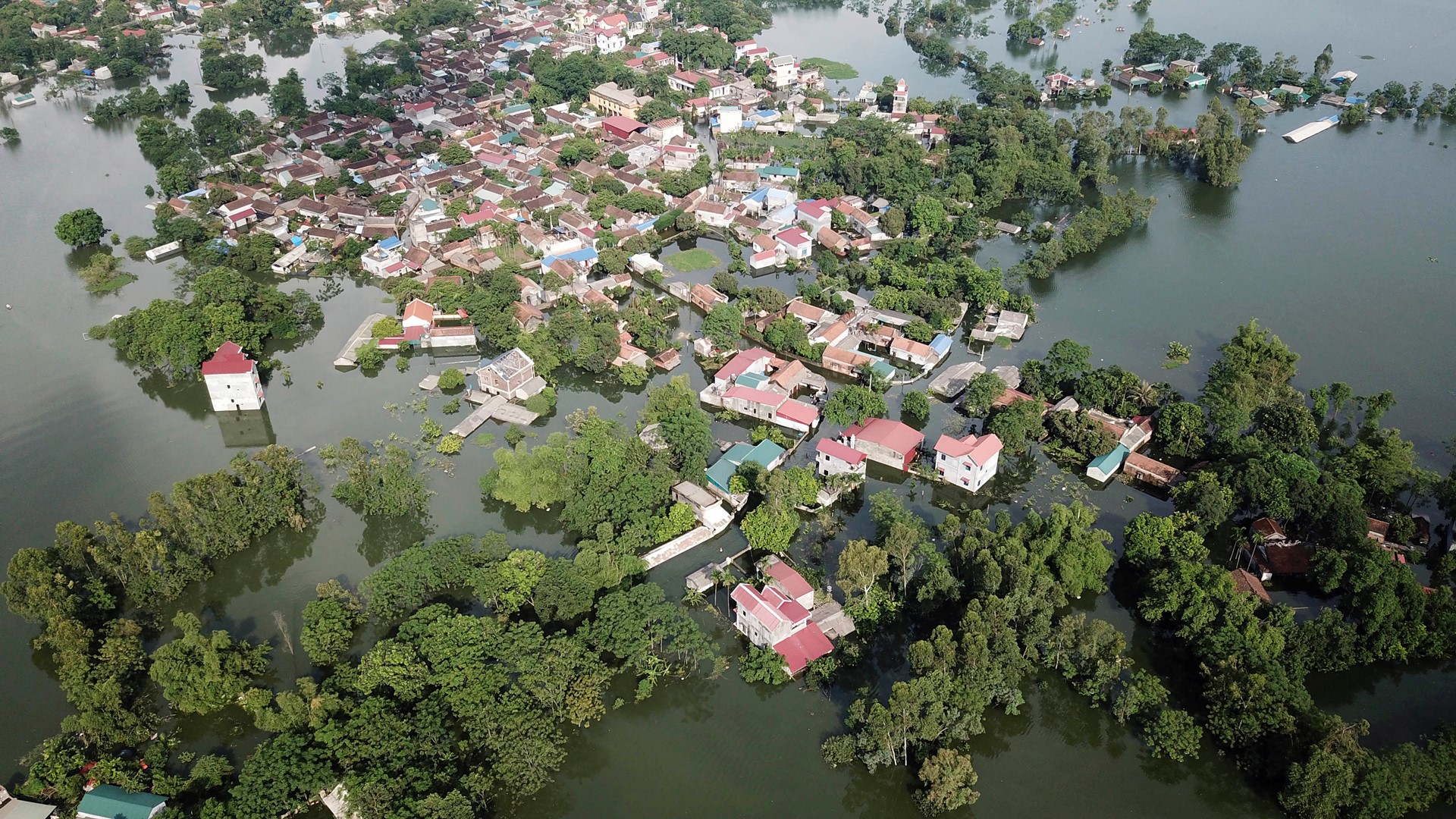 MINNEAPOLIS — The effects of climate change are being felt all across the globe and it's expected to push millions of people out of their homes.

The World Bank's updated Groundswell report, released Monday, found that climate change is increasingly driving migration. As many as 216 million people across six world regions could move within their countries by 2050 because of climate change.

The report also said it could create hot spots of internal climate migration as early as 2030 unless urgent action is taken.

"I think what this report really highlights is the number of people already experiencing migration — whether that's by choice or by force — because they don't have a clean, healthy, safe place to live with access to food and clean water," said Heidi Roop, assistant professor of climate science at the University of Minnesota.

The number of international migrants in 2020 was 3.6% of the global population (281 million), according to the United Nations.

"We need to prepare for these movements of people and provide them safe places to go and the infrastructure to be able to have food, health care, clean water. But we also have an opportunity to reduce our emissions which is the root cause of many of the problems. It's the thing that's changing the climate system and forcing climate migration, changes in extreme weather, precipitation, extreme heat, all of these climate impacts force movement of humans and make the places we call home inhabitable. But we choose whether more of those places become less habitable under climate change and how much we prepare our communities for the impacts we know are coming our way," Roop said.

While the report did not look at the United States, Roop said, "We're actually being able to attribute how much worse a storm is, Ida, these extreme heat events in the Pacific Northwest ... We're seeing the fingerprint of climate change in these events."

According to the report, "If countries start now to reduce greenhouse gases, close development gaps, restore vital ecosystems, and help people adapt, internal climate migration could be reduced by up to 80 percent — to 44 million people by 2050."

"They're calling very clearly for not just intentional investments in the reduction of greenhouse gases, the root problem, but important and critical investments in what we call adaptation. This is the preparation piece. Making sure communities and buildings are strong enough to withstand storms, that they are not so vulnerable to floods, that we have storm water infrastructure that can handle these stresses," Roop said.

That kind of work is happening right here in Minnesota.

"Are we putting the investments in the right places and supporting our agricultural industry to be resilient to extreme precipitation and years like this where there's drought? We need our farmers to be profitable. We need a thriving economy," Roop said.

A new global study found that about 45% of 10,000 young people surveyed across 10 countries said anxiety over climate change is affecting their daily lives.

"It's anxiety inducing... all of this. We're up for big change and it's going to be hard to implement the system-based changes we know are needed. But again, I get to see so many people doing things... I get to see the action every day and it gives me the motivation to keep going even though I know we still have a long away to go," Roop said.