Reporter's Notebook: Texas, about a week after

WFAA Dallas reporter William Joy shares what he and his team have been covering, more than a week after wintry conditions became deadly for Texans. 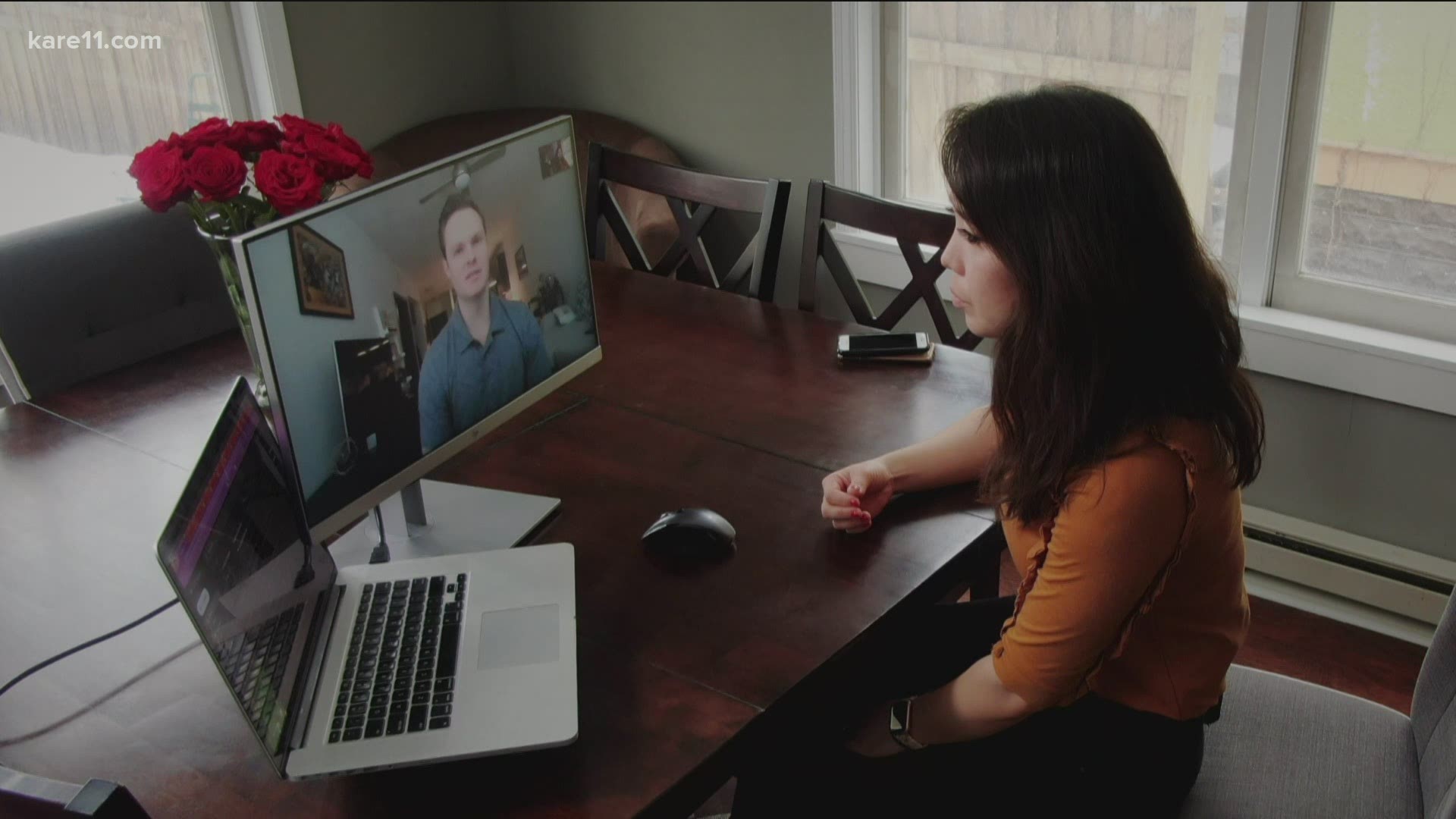 MINNEAPOLIS — With 80 degree weather in Dallas, it's especially harrowing to look back on the week that they've had.

"I don't think anyone anticipated it being as bad as it was," WFAA Dallas reporter William Joy said.

Joy is a reporter at our sister station WFAA. He said the forecast was correct and people knew it was coming, however, the repercussions took them by surprise.

"What we didn't know was what was going to happen with the power grid," he said. "I was reporting Sunday and we were giving people tips, lower your thermostat, close the blinds, don't use so much electricity, that was as bad as we thought we were going to be-- worst case scenario 15 to 45 min power outages."

But by now we all know, the grid failed Texans for days. Five board members from ERCOT, the Electric Reliability Council of Texas, resigned after the fiasco.

William's station set up a voicemail box for people to call and he said, many called out of desperation.

"I don't think people understood necessarily outside of Texas how bad things got," he said. "We were listening to these voicemails as people were calling in. Many of them were heartbreaking, people whose thermostats were showing 30 degrees and they had no where to go. [People] who had been without power for several days, whose food had gone and they had nowhere to go."

Joy said at its peak, 15 million Texans were told to boil their water.

"That's half the state of Texas but for perspective, that's Missouri, Iowa and Minnesota all at the same time not having drinkable water," he said.

With a week behind them, the stories of destruction continue.

"So it's pipes," he said, when asked what he's focused on. "State Farm told us that in four or five days, they got more busted pipes insurance claims in Texans in those four, five days than the entire country did in all of 2020."

He added that they are now starting to explore the damage the cold did to outside of the major cities.

"I talked to someone who goes out and surveys in the high millions easily as far as the impact, not just the cities and the power, still a lot of rural areas without water, farming and ranching perspective," he said.

President Biden announced he will be traveling to Texas on Friday.

"I don't think people would think it's too late," Joy said. "It's nice for him tos ee what the situation is like on the ground. You have to be here to a certain degree to understand what's going on."