Abdulaziz Mohamed is the first Somali-American student body president in the history of UMN. 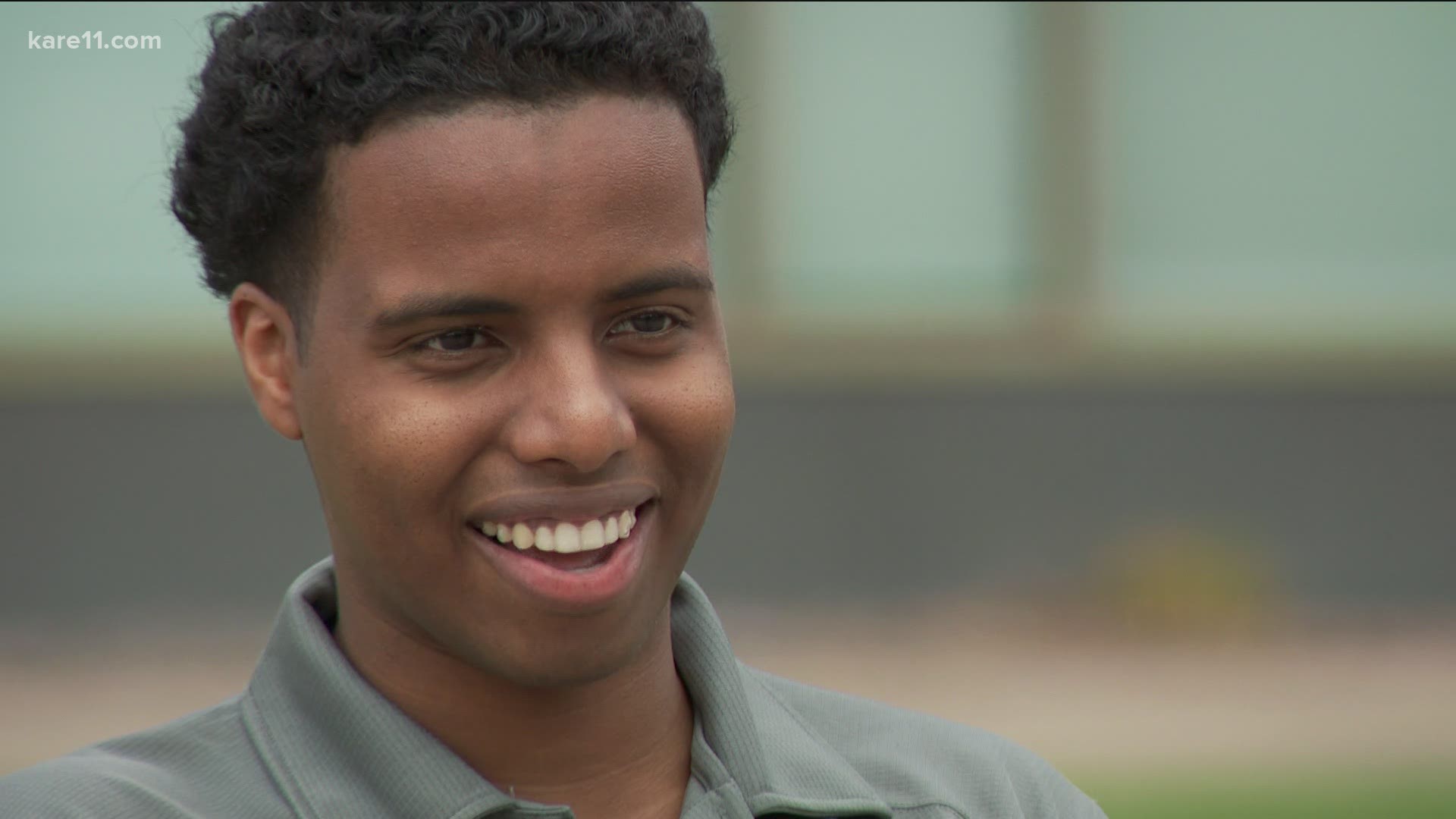 MINNEAPOLIS — Sharon: Can I just get your reaction to your election success?

Abdulaziz: It was humbling, honestly. When I saw the results, me and my Vice President we were like okay, this is a thing and it's happening. When July 1st hit, when we officially took office, that's when it sunk in.

Sharon: You're kind of leading the student body through a really dynamic time of growth, but also [it's] not an easy time.

Abdulaziz: This last year, year and a half, has just been heartbreaking really traumatic, not just for students at the university, not just the people in Minnesota, but also in the US. We are just starting to emerge from a pandemic, but looking towards really emphasizing the health and wellness of students, coming back to campus life, where they just had a year of online school - all these things going on - those are things that are top of mind coming into this next year.

Sharon: Talk to me about your inspiration from President Obama.

Abdulaziz: I think it was October on a Sunday morning. I was watching Meet the Press with my father, and it was Colin Powell that was on the screen and he talked about how rising Islamophobia within the Republican party being one of the factors that led him to endorse then candidate Obama at the time. He specifically said, 'the correct answer is that Obama isn't Muslim, he's Christian, but the right answer is so what?' What does that mean for a little seven-year-old boy who wants to become president one day? And that was a question I asked my dad. 'Can I become president one day?' and he said, 'if you work towards it you certainly can.'

Sharon: Did you mean to make history as the first Somali-American student body president of the University of Minnesota?

Abdulaziz: I didn't. It wasn't something I was thinking about. I ran because of the students, but my identity was something that helped inform my decision making. Minneapolis itself has the largest Somali population outside of the country of Somalia itself so I think it means something when you have representation in these student leadership positions and a lot of leadership positions in general at the university."

Sharon: Why should the University of Minnesota student body trust you? 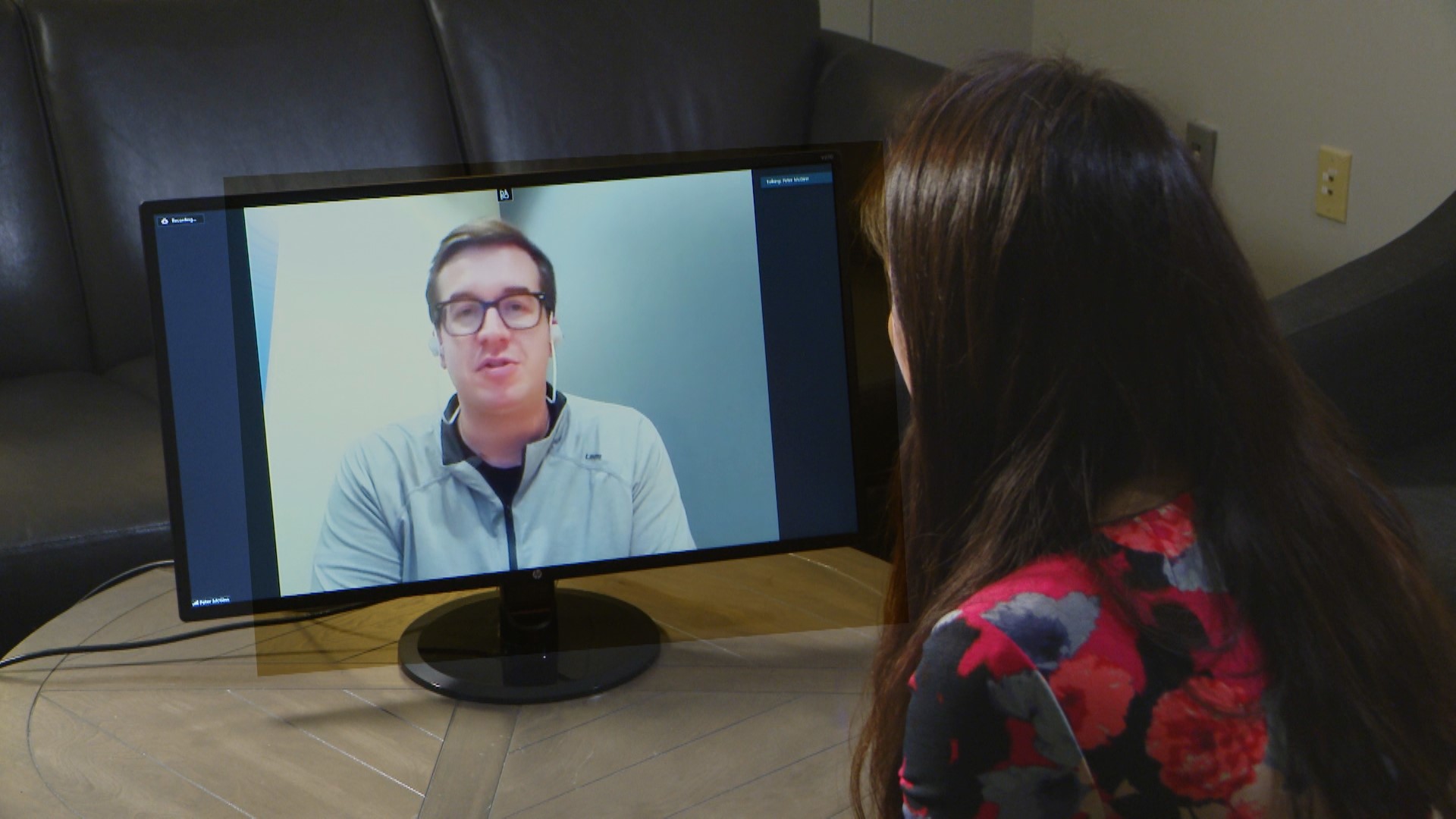