Snow emergency auction in St. Paul draws in drivers looking for a deal

Hundreds of vehicles left unclaimed after snow emergencies in St. Paul were put up for auction Thursday. 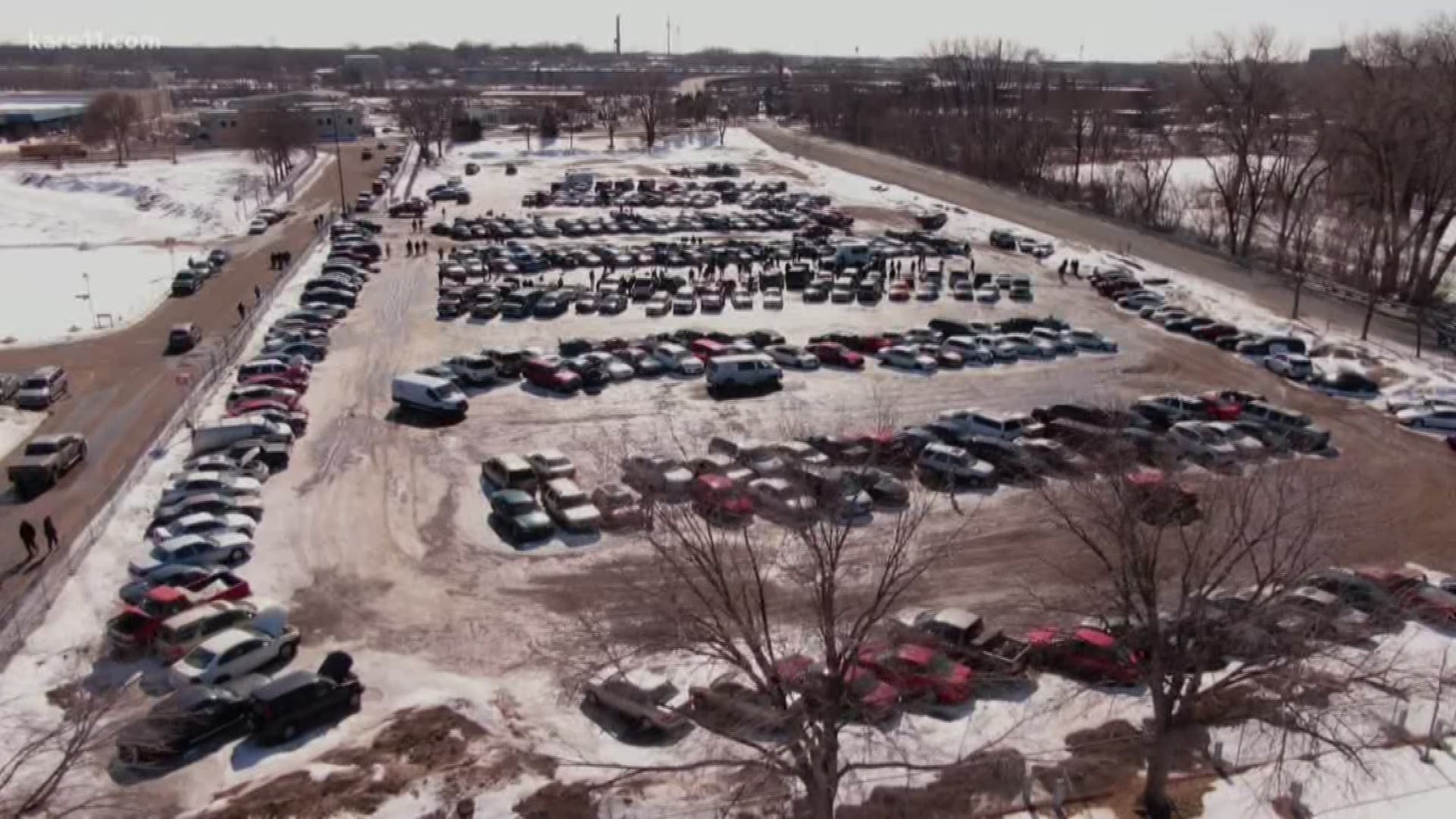 ST PAUL, Minnesota — On most days, no one wants to end up at the impound lot. But Thursday afternoon, people chose to be at the St. Paul Police Department Impound Lot in hopes of scoring a deal on an unclaimed vehicle.

"I'm in desperate need of a vehicle so I just decided to come out here and see what was available," said Ismael Dore of Minneapolis.

SPPD held a Snow Emergency Auction on 330 cars, trucks and SUVs. All of the vehicles were towed during snow emergencies this last snow season. They're sold as-is and all sales are final.

"There are a lot of cars that are damaged but I've seen a couple good cars that seem like they're in good condition. The only problem is you can't start them and see if they actually run so it's just like you're taking a gamble," Dore said.

Mike Kmetz of Maple Grove fixes up cars during the winter to make money. 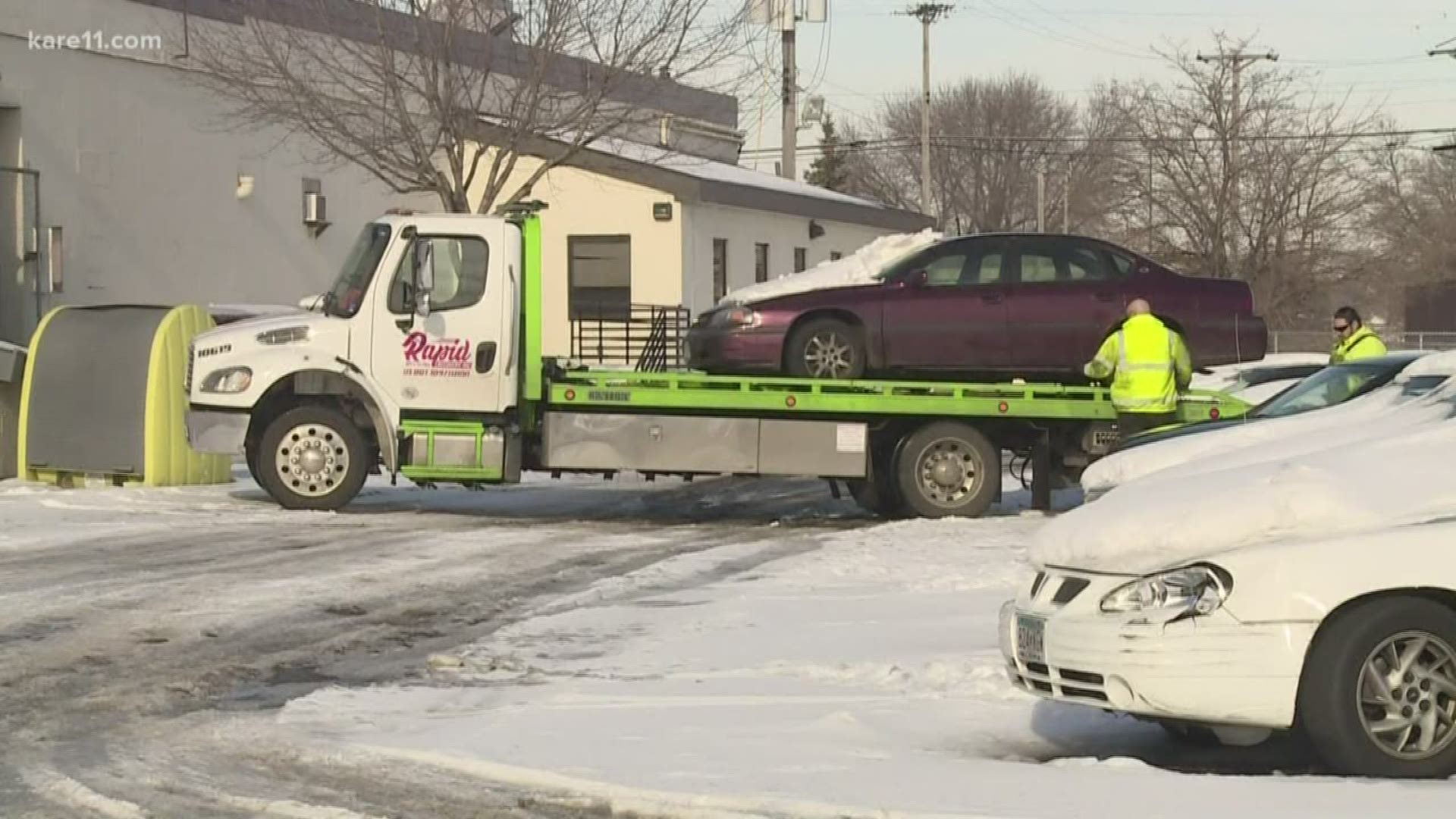 "A lot of people leave behind junk that gets towed and they don't come and pick it up but there's always a few good cars in here and if there's money to be made, I want to do it," Kmetz said.

Kmetz still had a few more options but said, "A lot of it is going to scrap yards. So I don't deal with that."

He also doesn't deal with expensive vehicles that end up at impound lots.

"We got a Cadillac here that looks like it needs some work and it looks like it has a lot of miles on it. So Cadillacs are an expensive fix so I'd avoid this car," Kmetz said.

RELATED: City urges clear sidewalks — or it could cost you

Why would someone not come claim their car? The people we spoke to mentioned several different reasons, including people not being able to pay the $331 in fees and tickets that it takes to get their vehicle back.

"Plenty of times they don't start. So if you can't do the work to them, I'd advise not coming to these auctions," Kmetz said.

While it can be a gamble, it can also lead to a great deal.

Bridgette Mitchell of Minneapolis bought a 2006 Mazda for $525.

Mitchell came to the auction with her mom, Rose Mitchell, who got her own car.

Both Bridgette and Rose said they are prepared to put in some extra money, if needed. But they still believe it'll be worth it.

Auction winners have until Sunday to get their vehicles off the lot.

The next Snow Emergency Auction is happening March 14 and will include 225 vehicles.