The current playground is 20-years-old and needs replacement. 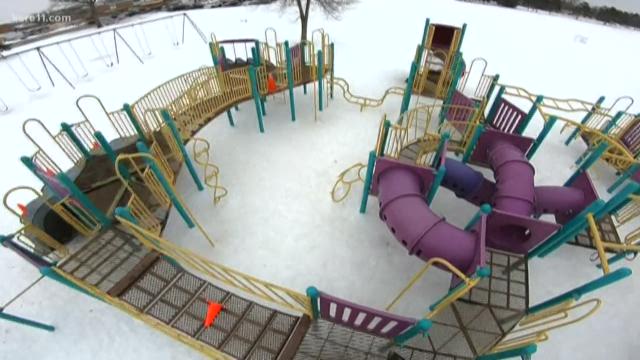 ST FRANCIS, Minn. — Fundraising is a necessary evil. The trick to success is to get creative. Parents at St. Francis Elementary School are doing just that to raise $150,000 for a new playground.

Normally, Melissa Pierce doesn't go around town wearing a unicorn costume. However, in her Facebook videos that she makes, she's known as Princess Unicoin, a unicorn-suit wearing mascot raising money for the playground. The videos are homemade, and something that the elementary school students look forward to.

"That was actually my husband's Halloween costume from a year ago," Pierce said. "It just kind of came--when you're fundraising and you just throw a flyer home, the success for that is going to be really really small."

And small is not the way she and Sammie Olson envisioned their campaign, Project Play.

"We're looking at raising money for a new playground," Olson explained. "A typical playground costs about $150,000 for a playground to hold the capacity of the students."

With its peeling paint and rusty platforms, it's clear the 20-year-old playground that stands now is well loved. Principal Ryan Johnson said they've patched it up multiple times over the past few years.

"We've spent a lot of time and resources trying to make small repairs to the playground," he said. "It seems like every year, we're going to the parent group to replace the slide, replace a section of it. It's gotten to the point now where we need to do something different."

Because the school just underwent building renovations and because the playground falls below many other priorities at the school, parents are picking up the slack.

"That's a house! You could build a house for the cost of the playground!" Olson shouted.

"In our area, you could get a house for less than that," Pierce butted in. "Being up where we are, and to ask these kids-- we're doing Penny Wars right now. Every penny counts, to ask these kids from our area to bring in their pennies and they are. They're showing up and they want this as bad as we do."

With kids of their own attending St. Francis Elementary right now, both Olson and Pierce say this is a no-brainer. However, more importantly, they believe this is an investment making for the longer-term future.

"The name of our project is called Project Play and that's taken from the project done 20 years ago," Pierce said. "At this school for the playground that's sitting right there. We are now the next generation. It's our turn next."

Both Pierce and Olson say they believe the project might be able to get started in 18 months or so. If you would like to help with the fundraiser, you can find their donation link here. 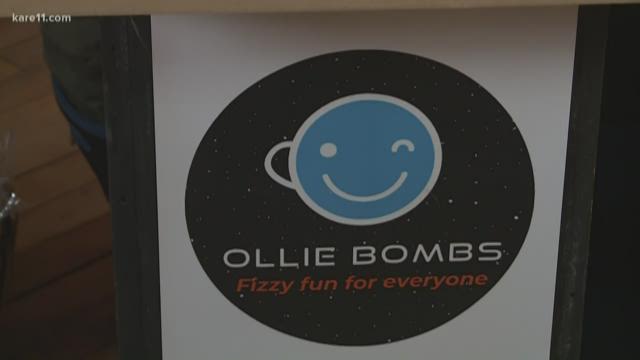