St. Paul chef dies after battle with flu at age 32

Kyle Bell's family and friends they're still not sure what exactly happened, but they know he was battling the flu before he passed away. 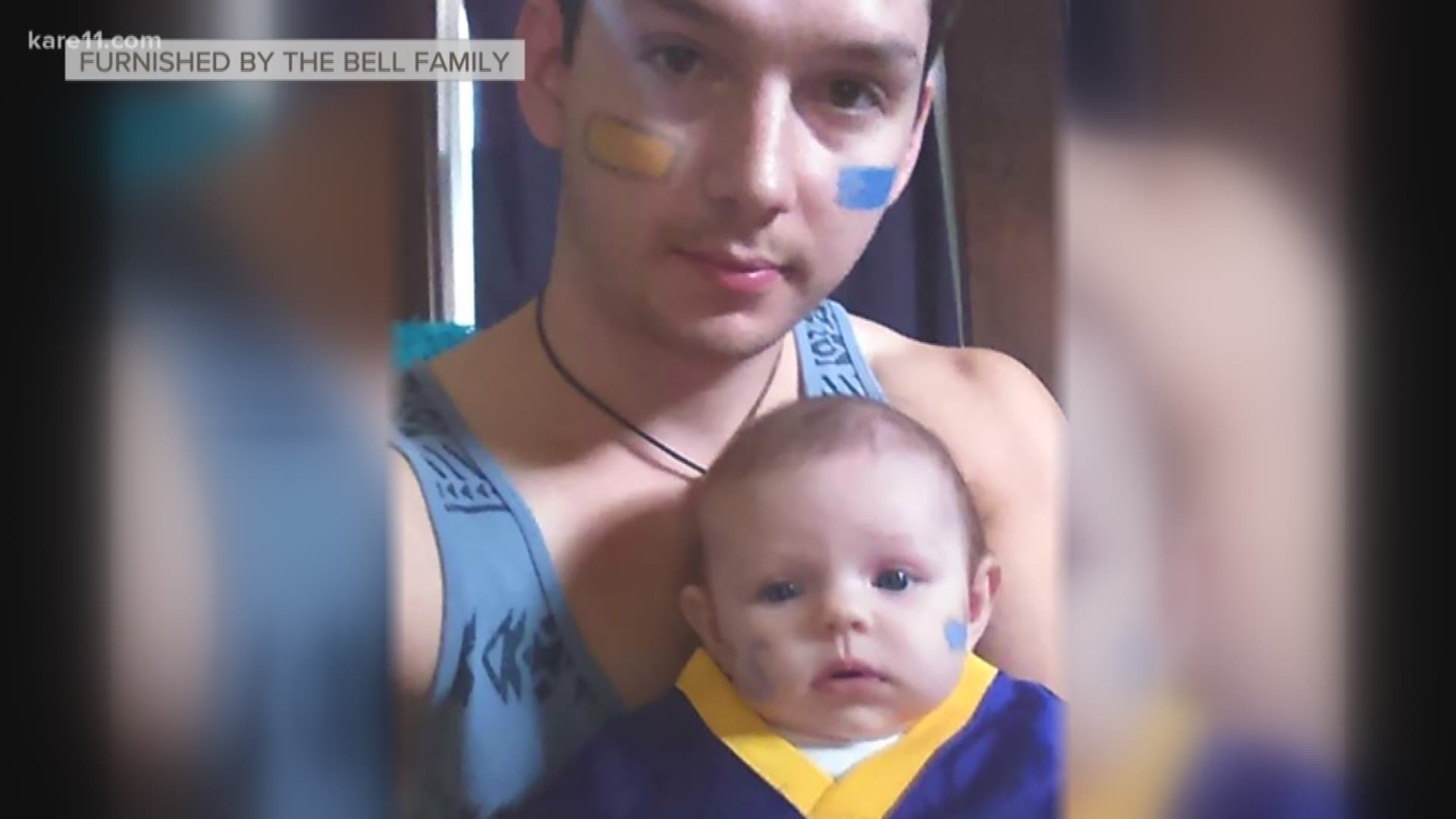 ST PAUL, Minn. — We're officially in flu season and doctors say this year, it's been a mild one. However, that's no reason to take the illness lightly.

Just this week, 32-year-old executive chef at Forepaugh's restaurant in St. Paul passed away after battling the flu.

On a quiet Thursday afternoon, Forepaugh's prepares to open its doors without Kyle Bell once again.

"He was extremely passionate about the restaurant industry," Christopher Bell said. Christopher is Kyle's uncle.

Christopher says is one of Kyle's six uncles. He says Kyle's passing has shaken up his young family. Kyle leaves behind his wife, his 3-year-old daughter Stormy and his 3-month-old son Maurice.

Christopher explains there's still a lot of unanswered questions as to what exactly went wrong.

"He had the flu and at least I don't think they know exactly what the complications were from it," Christopher said. "That's the only information I have."

Dr. Stacene Maroushek, a pediatric infectious disease expert at HCMC says although she doesn't know the specifics of Kyle's case, young people are still susceptible to flu-related deaths. She says it's not limited to just the elderly and infants.

"I don't think it's as rare as people think," Maroushek said. "I mean we talk a lot about deaths in pediatrics but we had this year already in Minnesota-- where we had a mild flu season-- we already had 13 deaths in Minnesota."

She says as far as complications go, there could be a million, billion unknowns, even if you thought you were healthy.

Christopher says Kyle was born into the restaurant business and was destined to be a star. Forepaugh's confirmed that about Kyle in a statement: "We were blessed with Kyle's passion, calm demeanor, leadership, resilience and craft."

"I know how passionate he was and from looking at his creations on Facebook, I could tell he was a talented, talented person," Christopher said.

From the kitchen to the home, that passion never once fizzled out, especially when it came to family for Kyle.

"Almost every picture of Kyle-- he is with Stormy and his posts were all about his kids," Christopher said.

Every chef has a muse. And it's clear-- Kyle dreamed about his kids, every day.

A GoFundMe has been set up to help Kyle's family.