That’s the message Mueller Memorial Funeral Home is putting out in an effort to highlight the new ‘hands-free’ driving law set to kick in Aug. 1. 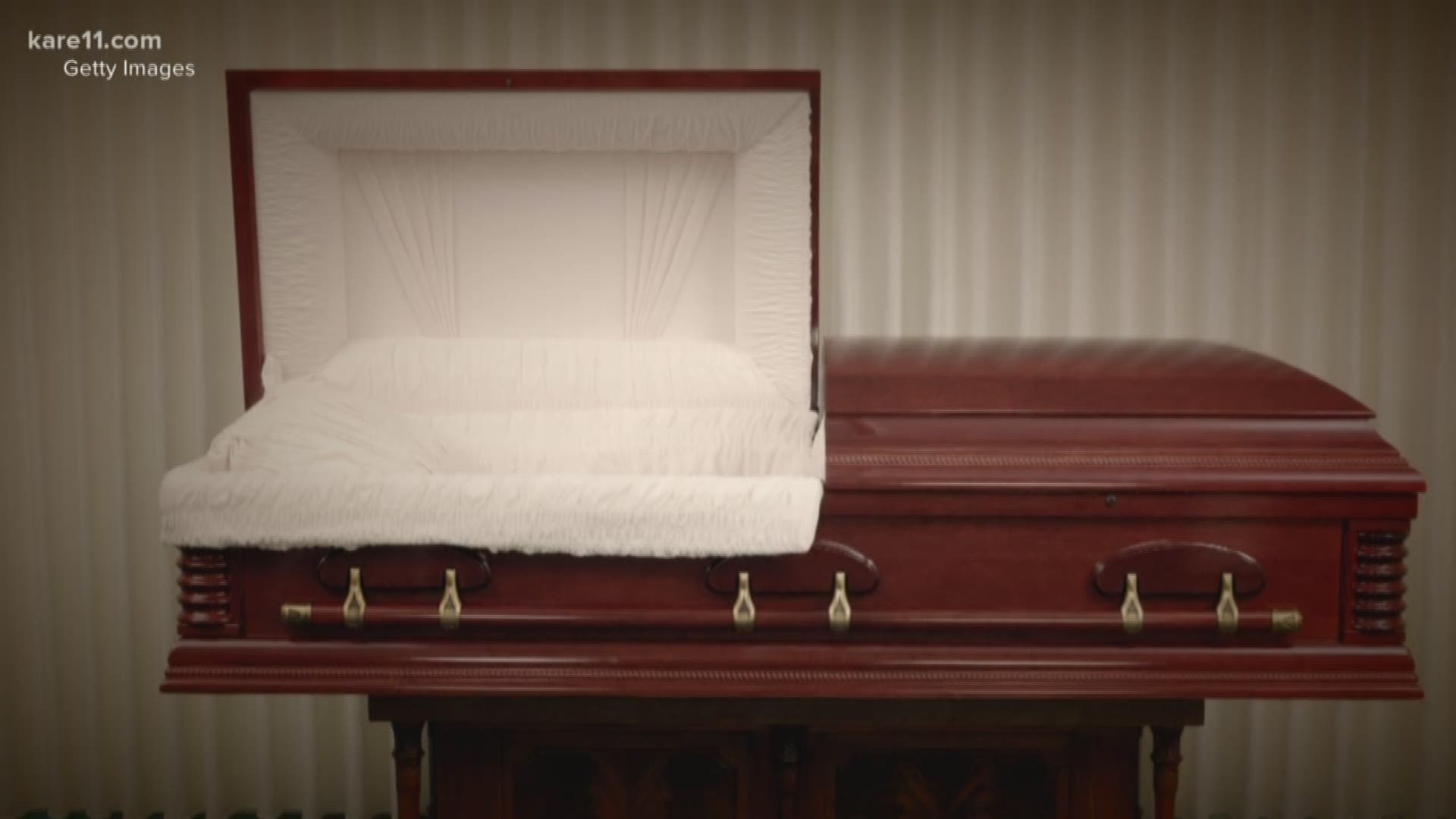 We tend to get a lot of press releases at KARE 11 but it's not everyday that one says, "we don't want your business."

That’s the message Mueller Memorial Funeral Home is putting out in an effort to highlight the new ‘hands-free’ driving law set to kick in Aug. 1.

The headline of the press release reads, ‘St. Paul Funeral Home Doesn’t Want Your Business, Yet.’

The release promotes a contest asking people to go to www.MuellerMemorial.com/handsfree to submit answers to this statement: “I won’t drive distracted because I want to. . .”

The best 20 answers will receive a free magnetic car phone mount from Mueller Memorial that says, “Drive safely, we can wait.”

“We've gotten a few good ones,” said Taelor Johnson, who handles public communications for Mueller Memorial. “We have one guy, Curtis, who said he wanted to see his daughter inaugurated as the President of the United States. Aiming high Curtis, love it.”

Johnson, who is Mueller’s stepdaughter, said the funeral home has seen too many premature deaths, and this promotion is a way to bring more attention to the problem and grave consequence of distracted driving.

Winners of the contest will be announced August 1.