Saint Paul Police Officer Benny Williams died at the age of 59 after 27 years of service to his community. 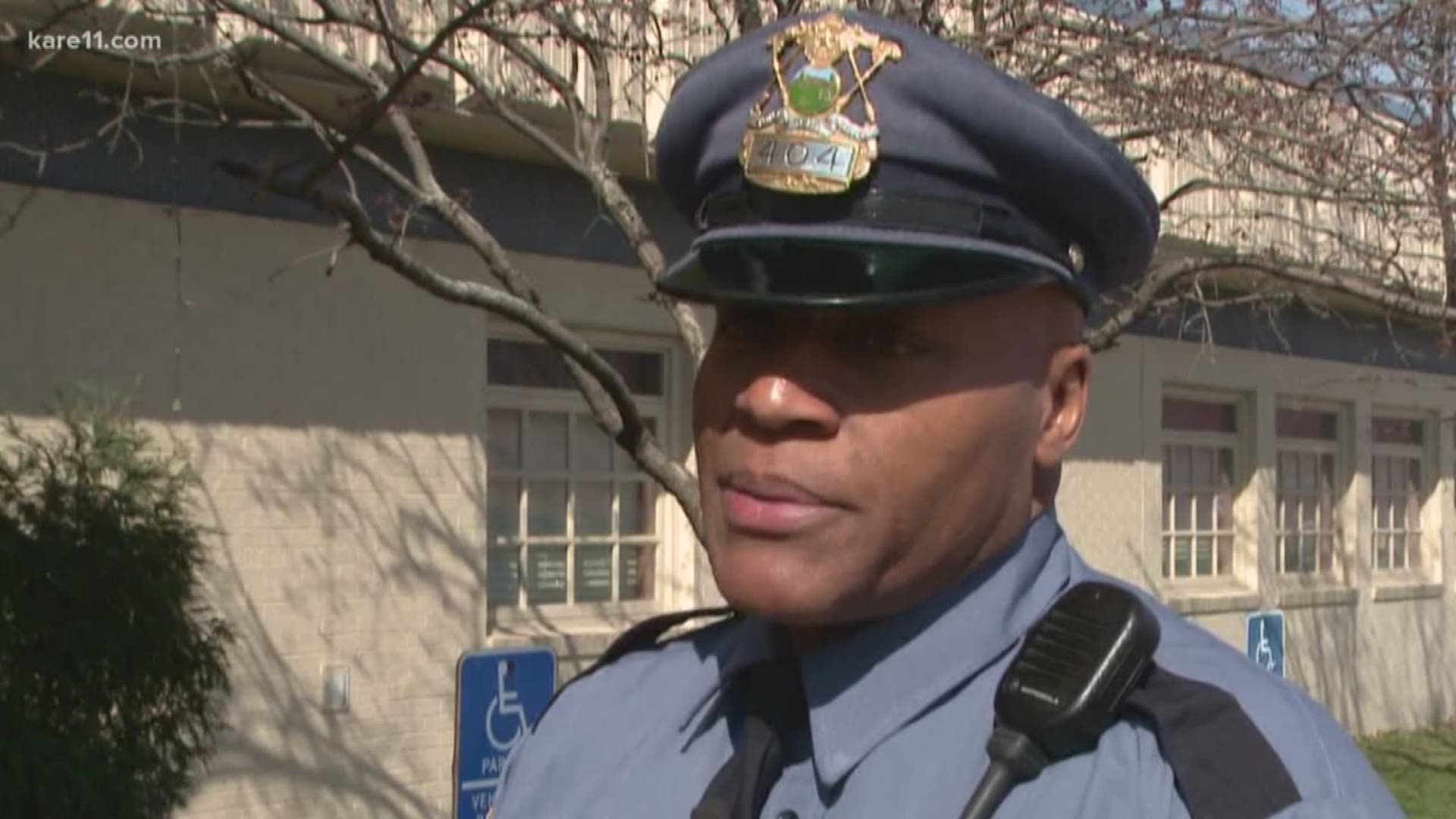 ST PAUL, Minn. — It was a hard morning for St. Paul Police.

During the same week officers killed in the line of duty are honored, St. Paul police are grieving the sudden and death of their own, officer Benny Williams. He was 59. Benny Williams was an overall a champion for the St. Paul Police Department and that city.

“Sunday evening I got a call that Benny had been rushed to the hospital. We went to the hospital right away,” he said. “Officers were pouring in, family. It was very emotional and sad and not knowing what was going to happen to Benny and 22 hours later her was gone.”

Williams was on the force 27 years.

And he served in the missing persons unit.

“The officer you want to show up on your scene would be Benny Williams. He just had a way with making things okay.

But Chief Axtell says his final assignment came with ease.

“He was the guardian over the mayor and his family day after day,” he said. “When you are in a position like that you become part of a family.

Axtell said mayor carter was with Benny during his final moments. The mayor sent a statement Wednesday afternoon.

“Benny Williams was a caring family person, a born protector committed to serving everyone in our community, and above all, a constant presence for good in Saint Paul,” Carter said. "Sakeena and I, along with our entire family, and everyone in our community join his family and friends in honoring the immeasurable impact he had on all who were fortunate enough to know him.”

Indeed, to protect and serve was an oath the father of two, grandfather and friend to strangers took to heart.

“He really understood that and taught other officers that our first and primary goal of a police officer is to be a guardian for everyone in our community regardless of what they look like and where they come from, “Axtell said.

“And as an officer people felt protected when they would see him show up,” he said. “So many people loved his smile and charisma. He was a light when people saw him and talked to him. He was St. Paul at his finest.”

“There No blockage in his veins but he had electricity in his heart causing it to go off beat, which runs in our family,” Clark said in a phone call Wednesday.

In 2014, KARE 11 was there when officer Williams traded in his union blues and signed up for elf duty. Bringing joy to a little boy with dreams of becoming a police officer.

During a 2017 KARE TV interview, Williams expressed frustration but hope about an unsolved case of a 17 year old who went missing in 1993. Hang Lee told her family she was going to a job interview and was never seen again.

“With this kind of investigation, you never give up. You keep pushing,” Williams said.

Axtell said those cases were top of mind for Williams.

“It weighed heavy on Benny. We had talked in the past about trying to go to sleep at night and having the image of a young person that is missing not knowing where they are or if they are okay,” Axtell said.

“That was Benny. Praying and showing his respect and to me that is what I want out of a police officer and he did that better than anyone I know,” he said. “It just to me it is absolutely and unconditional respect for a human being who has lost their life.”