Strangers step in to help family involved in rental scam

KARE 11's Adrienne Broaddus received a handful of emails from viewers wanting to financially support the men. Many wanted to remain anonymous. 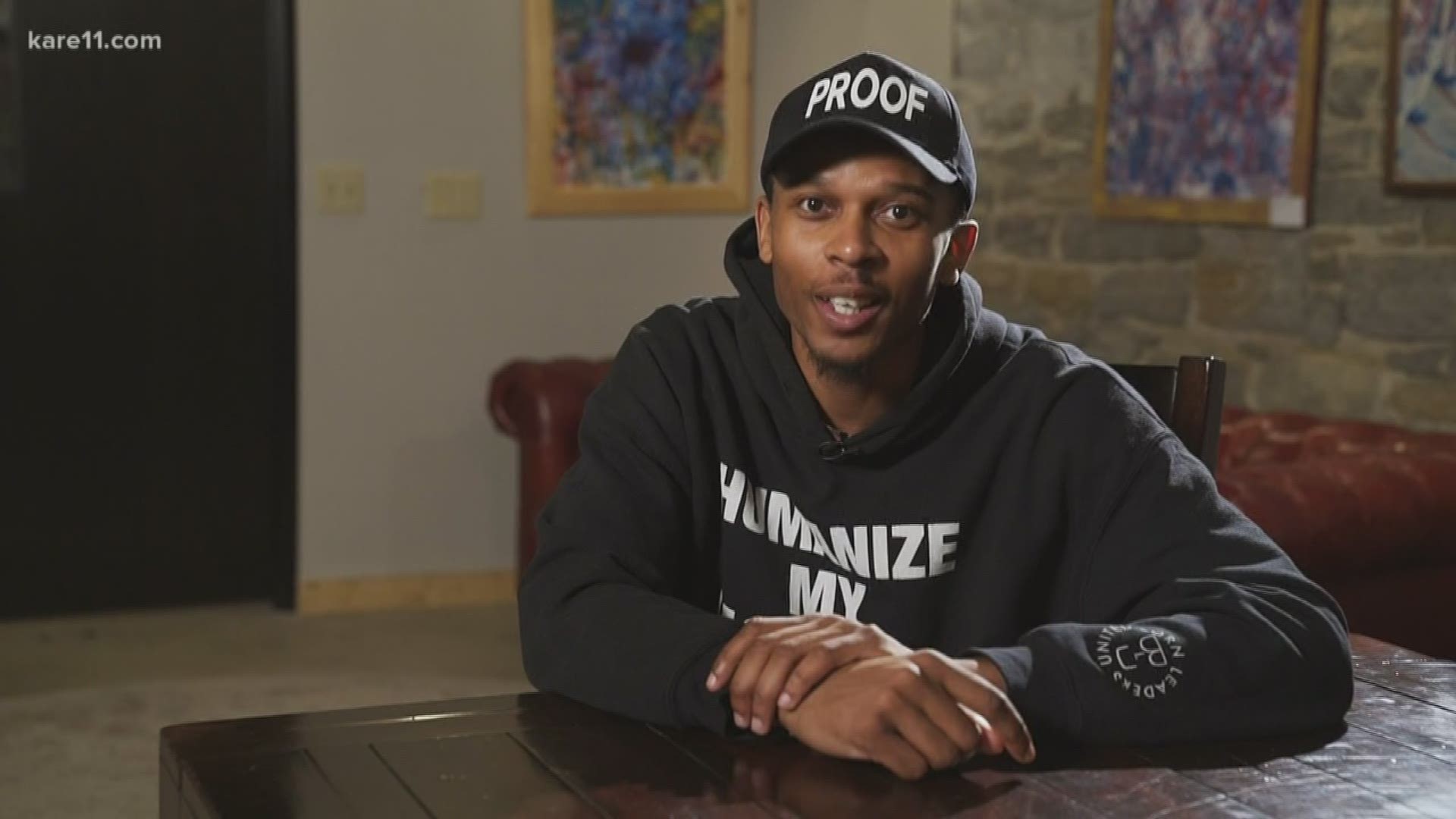 MINNEAPOLIS — A story we first shared with you about Rental Fraud - that targeted two friends in Minneapolis - has had a lot of you talking all week.

The latest technology in the real estate industry left Lewis McCaleb and Dominique White homeless and without their 450-dollar security deposit.  We told you about the red flags and how it happened. Now, many of you are telling us what you want to do to help those men.

KARE TV’s Adrienne Broaddus received a handful of emails from viewers wanting to financially support the men. Many wanted to remain anonymous.

We shared the news with Lewis McCaelb, who was surprised.

“Wow, thank you, that is amazing,” he said as he listened to a message from an anonymous viewer. “I think it is important to let men know it is okay to be emotional too. When things like this happen, I just start to get emotional. The tears might come, but it is tears of happiness and joy. People are amazing.”

Not once did McCaleb or White ask for help. They reached out to us wanting to share their story so what happened to them wouldn't happen to others. But their loss, left them both with a lesson in humanity.

“It shows you there is hope out there. The division within our country, it is like the divided states of America,” McCaleb said. “A  lot of people have lost that hope for unity but when situations like this happen and people wanting to help off a story they heard it shows you it is hope.”

Tuesday – White and McCaleb told us their dream rental turned into a nightmare.

A man they never met pretended to own a house on 43rd Ave. South in Minneapolis. White and McCaleb received the key and signed the lease one day before Christmas. But after spending four nights in the home, an agent with the real property management company showed up to do some maintenance work. That agent told them the home was still available for rent. Then, the men got the boot. Their security deposit of $450 was gone.

According to Hennepin Co. Property Records, the property they rented is owned by a company based in Charlotte, NC – not an individual.

We did some digging and learned Renters Warehouse, headquartered in Eden Prairie, manages the property. The company's CEO, Kevin Ortner, says his company manages about 20-thousand properties across the country. About 40-50 homes managed by Renters Warehouse have self-showing technology through a service called Rently. Ortner said about eight houses his company manages in Minneapolis have the technology. Rently allows people to see homes by accessing a code to open a lock box with a key.

“One of the issues with it is we run into this fraudulent activity,” Ortner said from his Eden Prairie headquarters. “As an industry, this is something, we are trying to figure out how we can fare better and not have this type of situation.”

Instead of contacting Renters Warehouse, prospective renters really call scammers who walk them through the process, setting them up to take their money. So how does someone not connected with Renters Warehouse gain access to the code?

“It took me a while to figure out how the heck these guys are doing it,” Ortner said. “You call the phone number that is posted on the sign. Go through a series of questions, essentially security questions to ensure that someone else isn't creating the account for you. The difference in this case is they were directed to do that and use that process by someone who was not authorized to rent the property.”

Tuesday, while our KARE 11 crew was working on the story with Lewis and McCaleb, we came across a woman who said she found the same listing. That woman, Jennifer Leverett, said she was steps away from sending a security deposit.

“We probably would've sent him the money and been in the same predicament as the young men before,” she said.

White, McCaleb and Leverett said they talked to a man with the same name and number pretending to own property at the house on 43rd Avenue South. They got the same story about why he couldn't show the property: He was taking care of his sick wife in California.

He had the same solution for both of them.

“He gave me a code to a lock box and told me that I can enter myself,” Leverett said.

The story is hauntingly similar to the one McCaleb told us in our original report.

“When we got the access code and unlocked it, it had the key and we got into the house we felt like it was real,” McCaleb said.

KARE TV contacted the scammer by phone and left a message. The scammer responded via text apologizing for missing our call. When we told the scammer why we were reaching out, they never responded.

It said in part, “The Rently system advises renters in multiple locations not to deal with 3rd parties outside the system. The Rently system also displays the correct contact information for property managers in multiple locations as well. In this case, the renter decided to deal with an individual (scammer) at their own discretion despite the many disclosures. The transaction between the renter and the scammer occurred off of our system and Rently was not involved. Rently will continue to proactively educate renters on rental and internet scams."

“We are part of the transaction that happened. We are certainly part of the issue but we think the best way is to be part of the solution by getting the word out there to use reliable websites,” he said. “But this has been frankly -- this has been my number one concern of moving on to a program like this.”

McCaleb said a representative with Renters Warehouse informed them they didn't qualify for the home. The same was true for two other homes in the company's portfolio.

Rently said it is currently working on a beta project where the company would like to utilize its security team to monitor certain properties by flagging fake ads on Craigslist.

See our original story on ways you can protect yourself from becoming the next victim.