Some federal workers say they're skipping everything from meals to mortgage payments to scrape by. Yet, that's routine for millions of Americans. 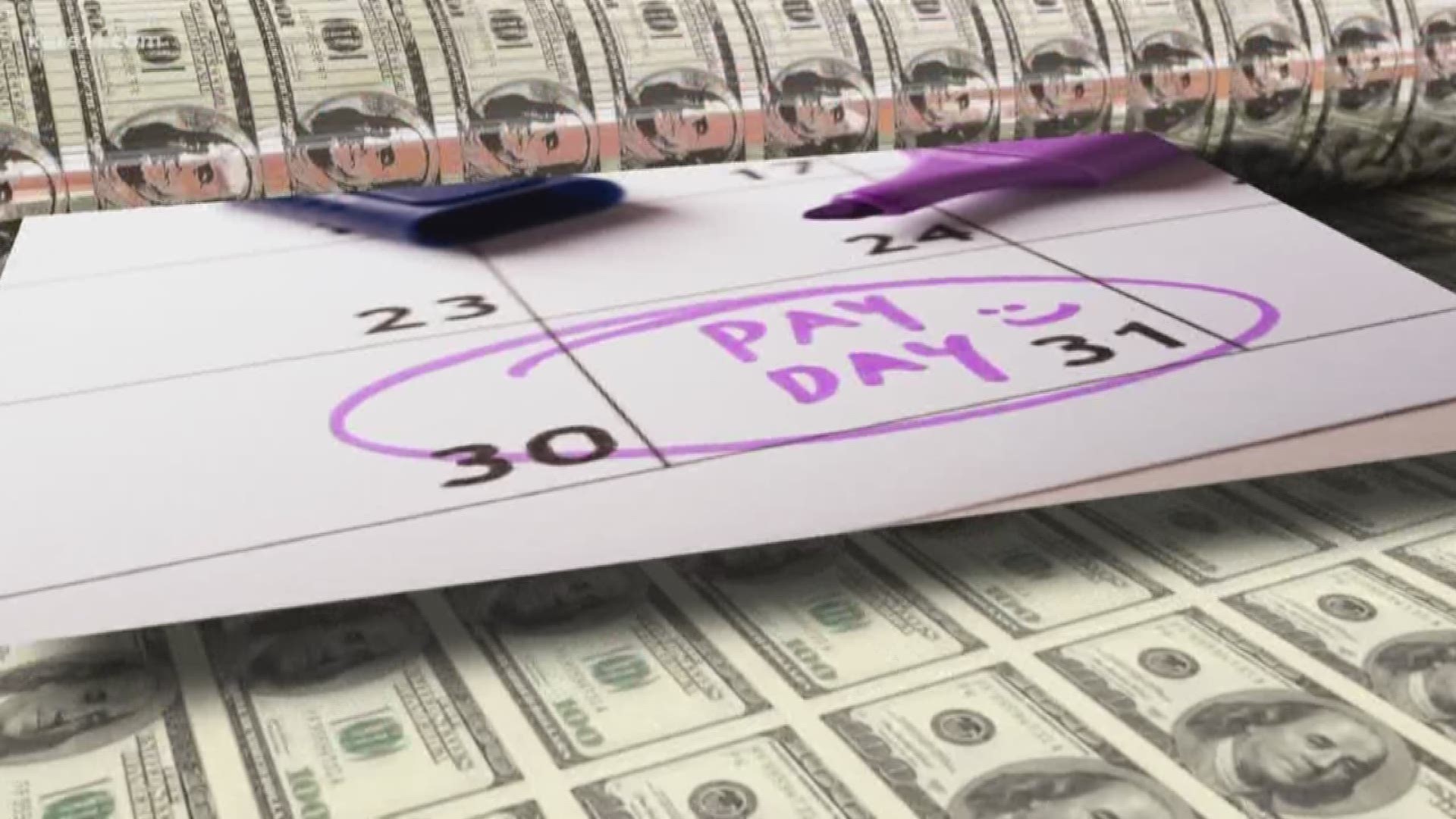 GOLDEN VALLEY, Minn. — For many, Friday is payday.

But for federal workers now in the fifth week of the government shutdown, it's no pay, the second time this month they'll miss a check. Some say they're skipping everything from meals to mortgage payments to scrape by.

Yet, that's routine for millions of Americans. In a Career Builder survey, 80 percent of those working full time say they live paycheck to paycheck, and 70 percent are in debt. Even some making more than $100,000 a year aren't secure, with one in 10 saying they struggle.

“It’s a thin margin that a lot of people live on,” said Michelle Ness, Executive Director of PRISM, a nonprofit helping the hungry and homeless.

So thin that 900 families come to PRISM each month, and it's just one place Minnesotans go to get enough to eat. Some are furloughed federal workers, but they're from every job and background.

For many, those hard times happen after something unexpected -- a job loss, illness or accident -- and they don't have a safety net to save them. Most financial experts say you need a savings fund to cover six months of expenses. But the Federal Reserve says half of Americans can't even afford a $400 emergency, so they take drastic steps to survive.

“People will make decisions about what bills they’ll pay,” said Ness. “They will look to neighbors for assistance with maybe food or child care. We see people who are living in their car. People will live in places that are not suitable for habitation such as maybe a garage or a shed. Skipping meals is not uncommon. People will do what they need to do to make ends meet.”

And they're often doing it in silence. Most people are one misfortune away from financial crisis, even if it may not be obvious. 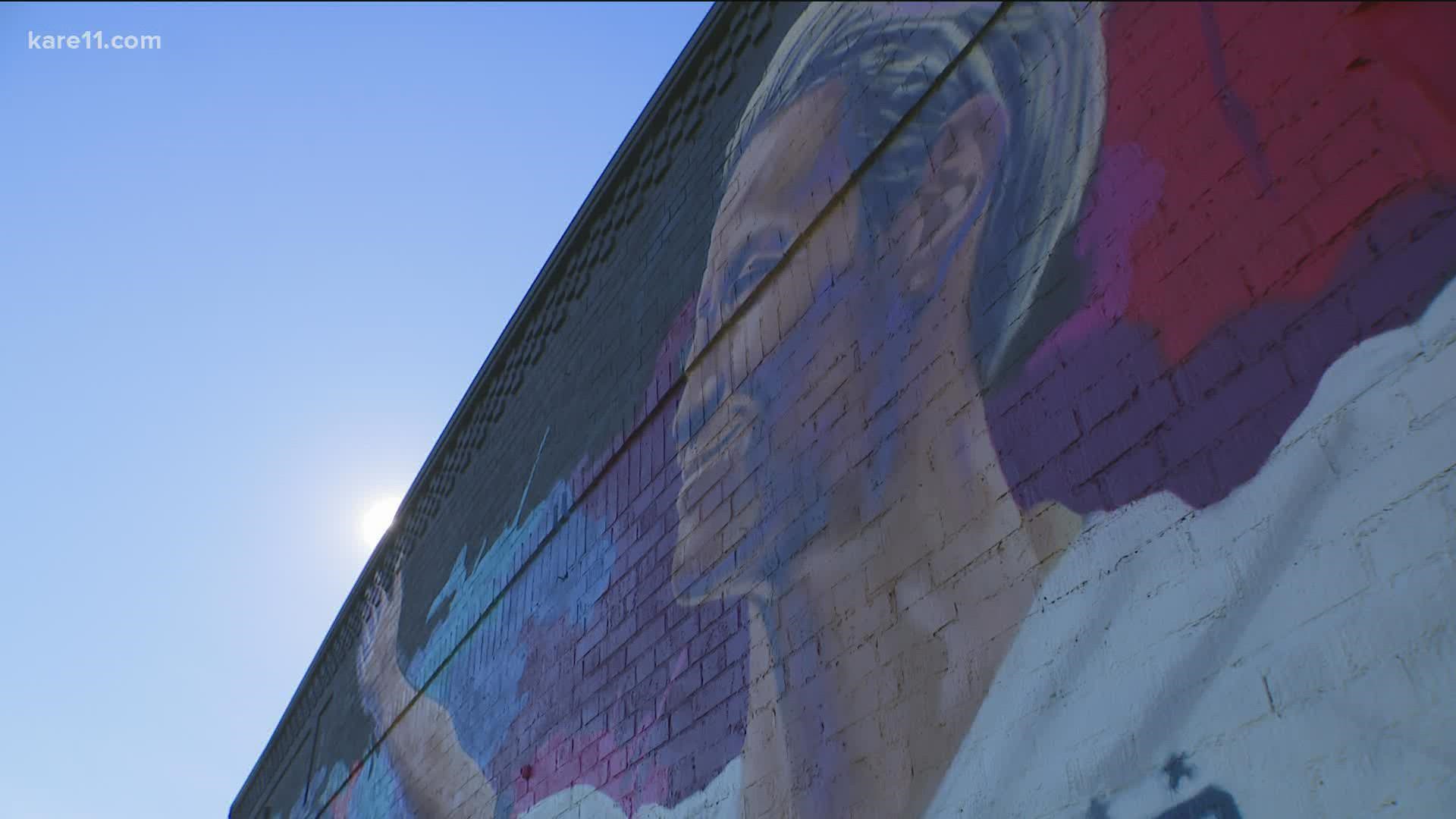