The conglomerate was attempting to trademark the phrase "The Vegan Butcher." 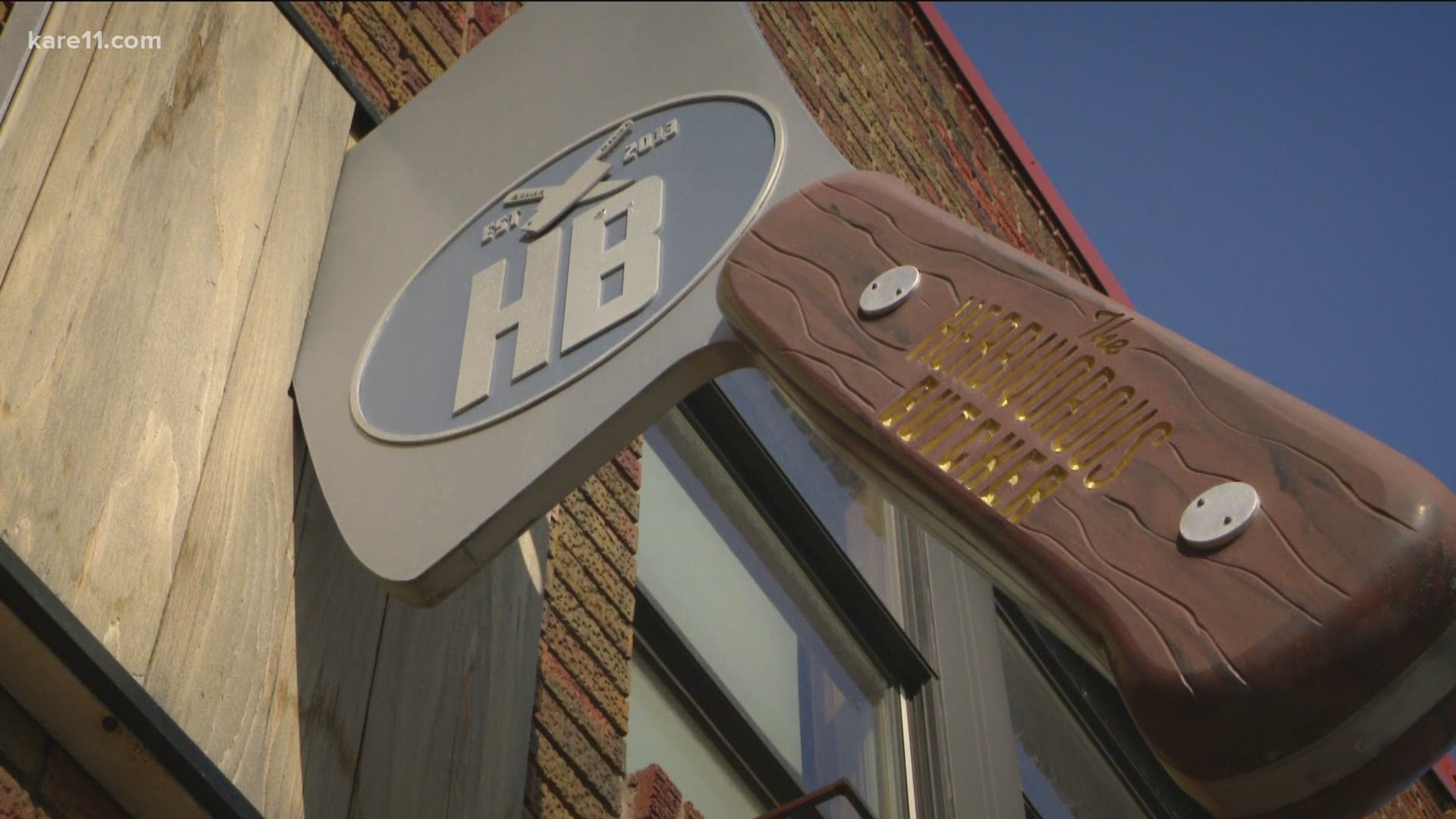 MINNEAPOLIS — For the love of having access to the things that they loved to eat, siblings Aubry and Kale Walch started The Herbivorous Butcher in 2014.

"Obviously there have been a ton of incredible companies that have been around forever, but that's all we were able to eat," Aubry said. "There was tofurky, Follow Your Heart and all these great companies but we wanted more."

Since then, the beloved Northeast Minneapolis company has grown to satiate the cravings vegans may have for meat, cheese and other animal products.

"When we first started The Herbivorous butcher, the term 'vegan butcher' didn't really exist," Walch said. "A lot of people laughed at it and it was kind of a strange name. But we created it, and we feel very strongly about it, and we're passionate about the movement."

So they thought, hey, why not trademark "The Vegan Butcher?"

But the courts denied their application, and Walch said they were told that the phrase was "too descriptive."

"But within a month after our application ended, Sweet Earth Foods, owned by Nestle, jumped in to trademark 'vegan butcher.' From what we saw online, they were fast-tracked to getting it approved."

"It's just interesting, because for us it's something so personal and something we're so passionate about," she continued. "For someone to be able to just come in and grab it up because the term had a ring to it, and people were really liking vegan butcher shops, it kind of felt like we were getting slighted you know. As the movement that helped create it, we weren't able to use it anymore."

So they lawyered up and went to court. During the proceedings, Walch said it was clear the fight became more than just about them.

"The vegan butcher movement is for everybody, and it shouldn't be for any one business or one corporation," she said. "It's our intent to protect that term from now on, for all of the meat free movement."

Nestle ended up backing down on January 19, according to Trademark documents. Ultimately, letting the phrase 'the Vegan Butcher,' roam free.

"It's funny because I didn't ever think that there would be a time when we wouldn't be able to use it," she said. "We went into this fully expecting and wanting with all our heart to be able to keep it, and with the support of our vegan community, and it really pushed us towards that."