T.I. takes daughter to OBGYN to see if she is a virgin

Salt and Pepper Sang about it. Now, rapper T.I. has people talking about sex. 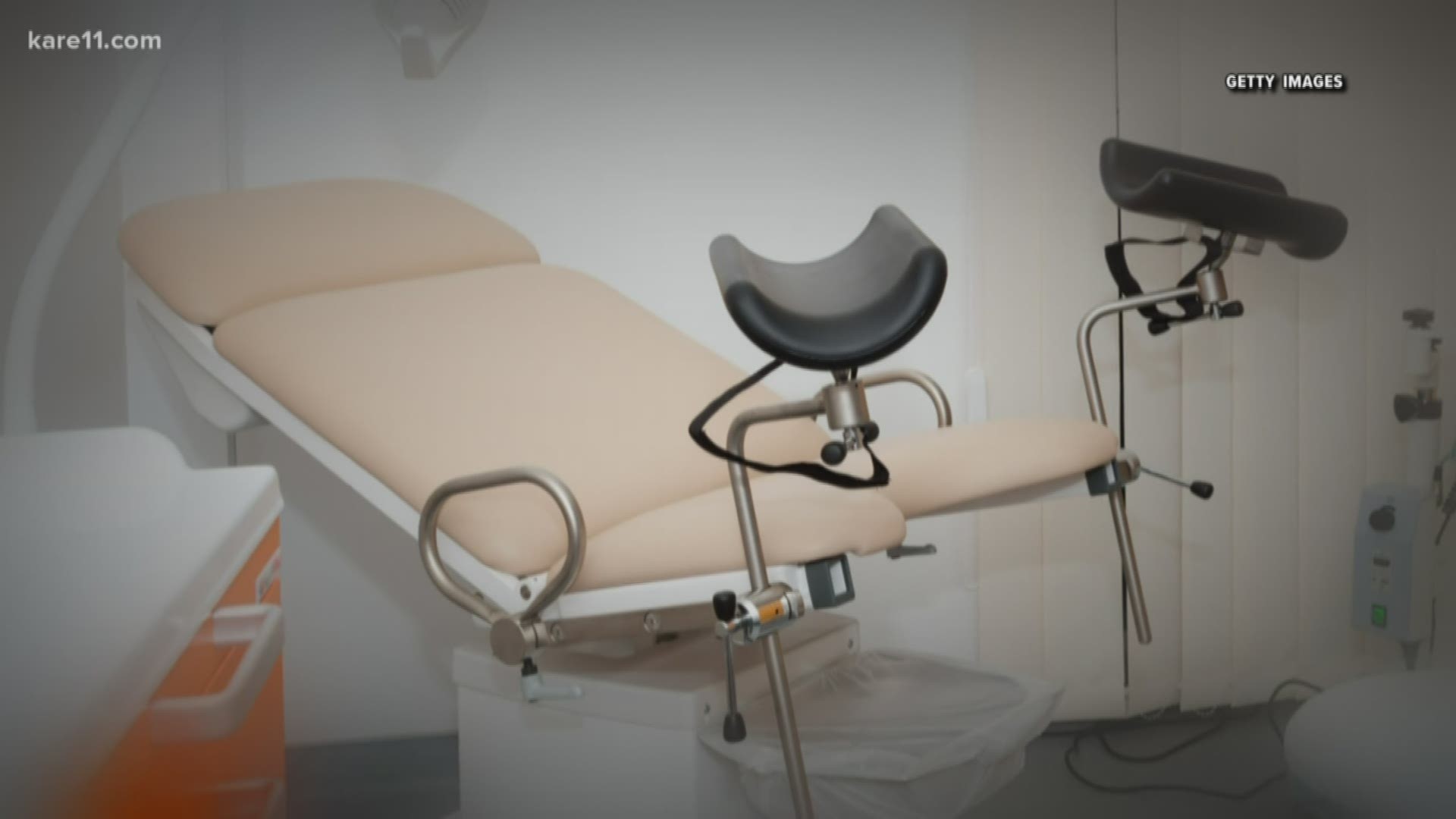 On a podcast, rapper T.I. revealed he takes his daughter to the gynecologist every year to confirm her hymen is still intact.  He believed an intact hymen indicates virginity. The trips to the OBGYN together started when she was 16. She is now 18.

“So have you had the sex talk with your daughter?” one of the podcast hosts questions.

“ Not only have we had the conversation, we have yearly trips to the gynecologist to check her hymen,” the rapper can be heard saying.

Monica Norwick is an OBGYN at Park Nicolett Women's Center. She and other Medical professionals say that is false.

“There is no such thing as a virginity test,” she said. “You can examine someone and you can’t tell for sure whether they are a virgin or not based on a physical exam.”

Norwick said the hymen isn't an accurate gauge to show if someone has had intercourse. A variety of variables can stretch or change the hymen. For example, using tampons, maturity, athletics and injuries can “break” the thin membrane,

T.I., whose real name is Clifford Joseph Harris Jr., admitted his daughter’s doctor told him the condition of the hymen is no way to determine sexual activity. T. I.’s response: "So I say, 'Look, Doc, she don't ride no horses, she don't ride no bike, she don't play no sports. Just check the hymen, please, and give me back my results expeditiously,' he tells the podcasters.

On social media, there were a range of negative responses. Folks were upset with the female hosts of the podcast for laughing. Others said the rapper invaded his daughter's privacy and has chosen the wrong path to talk about sex.

So  what is the best way?

“The best way is being open so they feel like it can be a two-way street conversation. Talk to your child so that they can feel comfortable talking with you about those issues,” Norwick said. “I talk about the diseases.”

Would we have the same conversation if the roles were reversed and a mother did what T.I. has done?

MORE BTN: Help support your favorite causes in MN through 'Give to the Max Day'