“My heart is really, really pained right now. Muhlaysia Booker is one of five black trans women killed this year.” 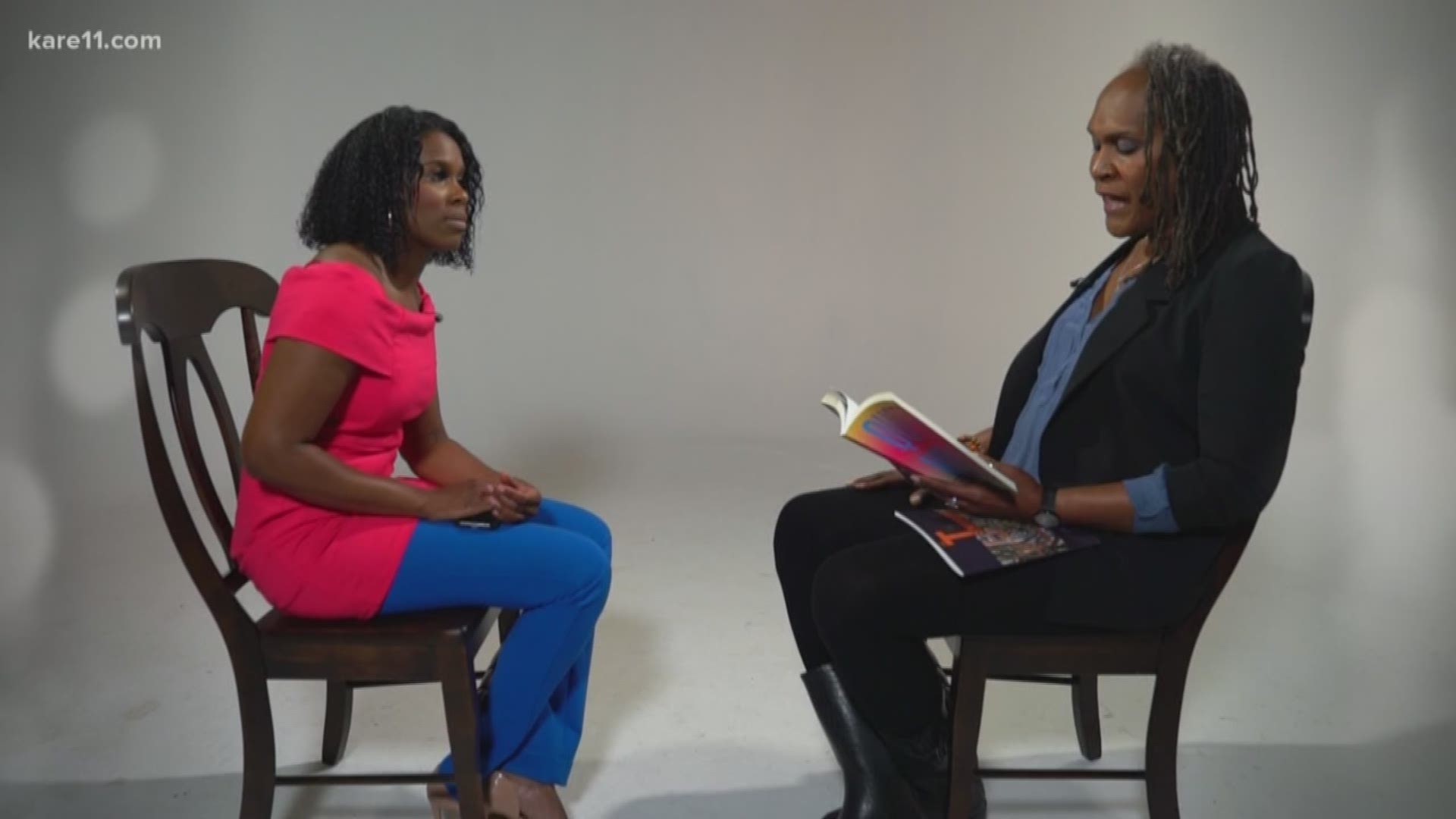 It is a simple, yet powerful message conveyed in a poem published in "Queer Voices."

The poem names some of the transgender women who have been killed in the United States over time.

“My heart is really, really pained right now. Muhlaysia Booker is one of five black trans women killed this year,” she said. “All of them hit me hard but her death was so sad because just weeks earlier she had been brutally beaten.”

The attack, which was captured on cellphone video in Dallas, gained national attention in April.

By speaking out, Jenkins hopes to create awareness about trans identity.

The Trans Equity Summit will be held at the Walker Art Center on September 26th.

The theme this year focuses on shifting the narrative and the impact of storytelling.

As a transgender woman, Jenkins said she is concerned.

“The attacks are so relentless. I think the general society has made it more acceptable to be prejudice and violent,” she said.

Last week, the Trump administration revealed a proposal could allow federally-funded homeless shelters to deny services to transgender people.
Jenkins calls it another attack on the LGBTQ community.

“Hud has decided that trans women are no longer welcome or protected in homeless shelters. The most basic human right is being denied.

She will use her voice to encourage a safe community for all.