The TSA says it is currently looking for companies to compete for a contract to provide this type of training to select employees. 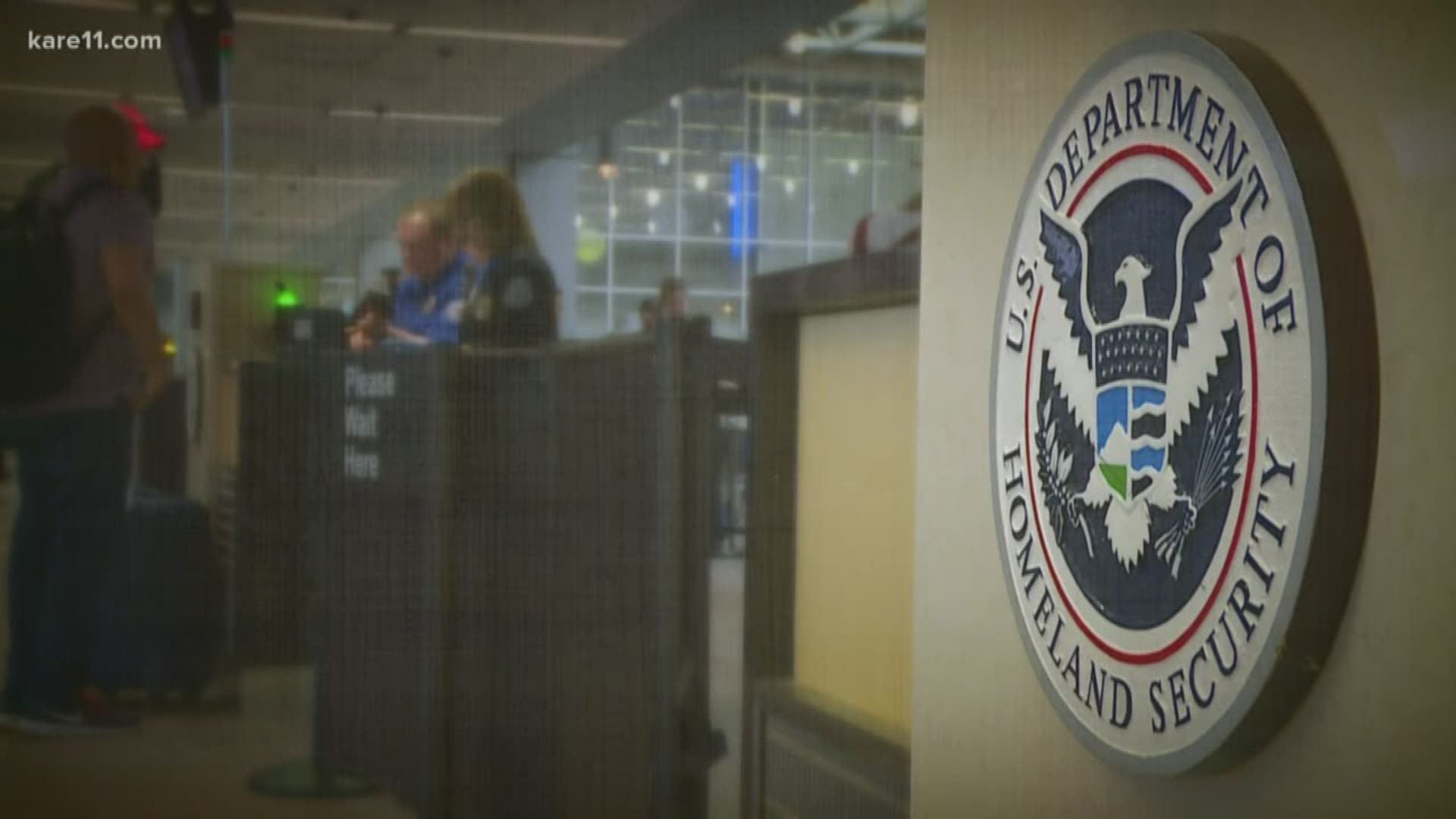 MINNEAPOLIS — Just this February, a TSA officer who committed suicide by jumping to his death at Orlando International Airport made headlines all over the nation. His death came just a few days after the end of the longest government shutdown in history.

In response, the TSA said it will be rolling out training that might mitigate suicide numbers among its employees.

This all comes from a 51 page outline for what the TSA is calling "Suicide Prevention Gatekeeper Training." In procurement documents from the TSA obtained by Quartz, an online publication, the TSA outlines what it is looking for.

In the 3rd page of the document, the TSA acknowledges the Orlando incident directly, saying "the most recent workplace suicide of a TSO plunging to his death inside Orlando International Airport shocked the agency..."

No doubt, the news of the agent's death came as a shock to many here in Minneapolis.

"If I remember correctly, it was during the shutdown, just after the shutdown. It was a really stressful time for all of us," Celia Hahn said. Hahn is the president of the AFGE TSA Union Local 899. However, she's no stranger to the day-to-day. She too is a Transportation Security Officer.

"It's no secret that for the employees of the TSA, the morale is low across the nation, across the country, Minneapolis included," Hahn said. "So I think mental health is definitely an issue, something that we should be proactive about and concerned about."

So this proposal of having select TSA employees train in "methods of questioning, persuading and referring someone who may be suicidal" sounds helpful on paper, but Hahn said she remains skeptical, saying some people are scared of speaking out.

"What we do currently with employees right now is if they're facing mental health issues, perhaps somehow mentions suicide or somehow someone gets the idea that might be suicidal, those people find themselves out of work," Hahn said.

Hahn also said she worries about how the organization will select the certain employees - AKA gatekeepers - to receive the training.

"A lot of times in my opinion, it seems the wrong TSA employees are picked to do these jobs," she said. "Not the ones that can really connect with the employees and make a difference."

She said she's more than happy to have something like this show up and work, she'll just believe it when she sees it more than once.

"People treated equally across, maybe not 'ok, we're going to do this for one person and this person we're not,' but to see a consistent pattern of equal treatment and support," she said.

The TSA cites in this document that the organization averages between five to 15 documented employee suicides per year. We have reached out to the TSA but they said they cannot comment beyond what is written in the procurement document.

MORE BTN: U of M researchers study what happens when you walk in green spaces