Uncovering the history of church hats

The crown worn in churches around the country is more than a fashion statement for black women. 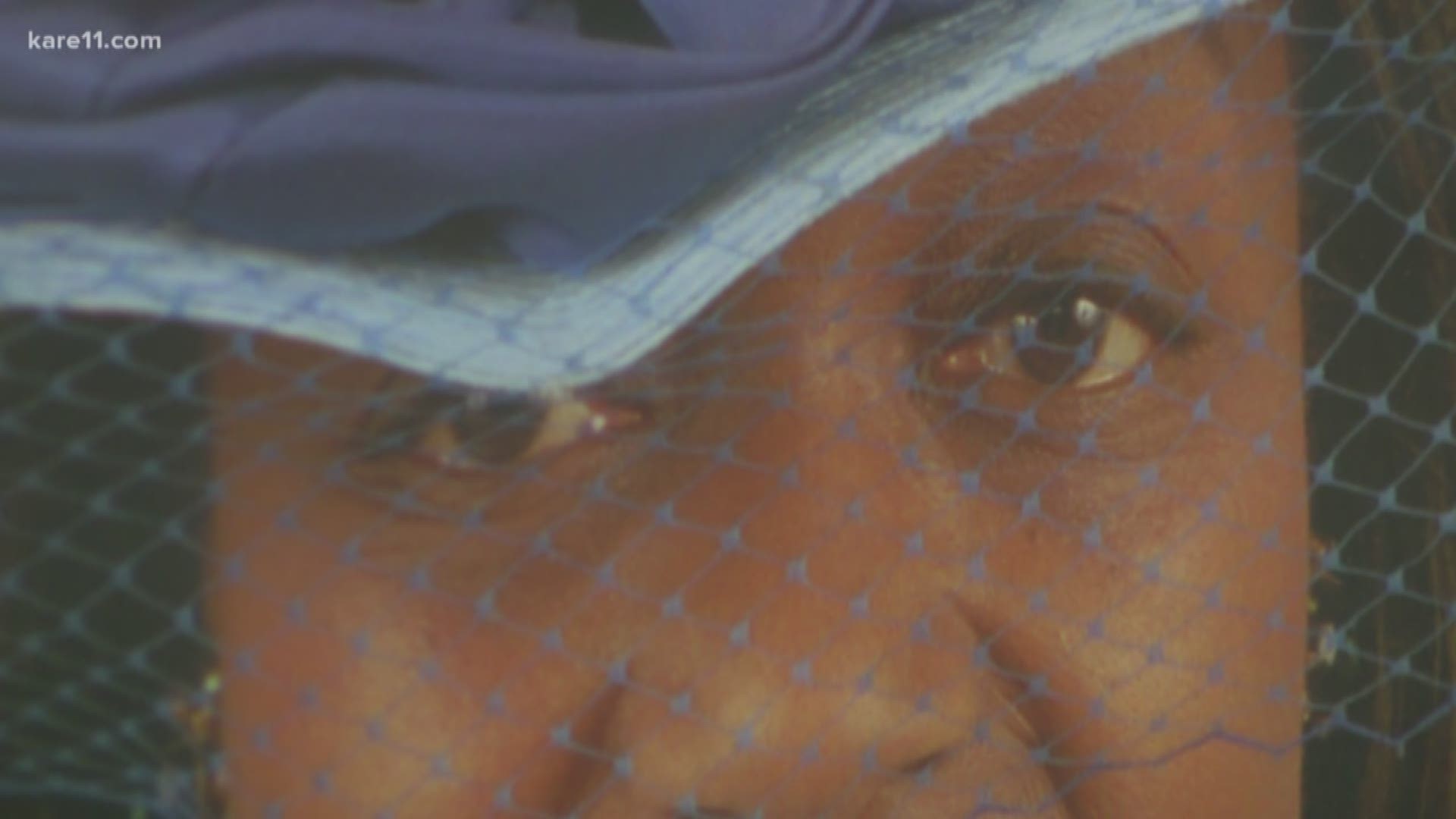 The history of church hats runs deep and there is a new exhibit in Minneapolis celebrating the women who wear them.

But the crown worn in churches around the country is more than a fashion statement for black women. And on display at the Minnesota African American Heritage Museum and Gallery, there’s an exhibit uncovering the meaning behind church hats. It’s called Grace.

Coventry Cowens, who spoke to us about the exhibit, said the tradition dates to slavery and the Jim Crow era.

“There are references in different historical books that indicated during slavery times, women who worked in the slave owner’s homes were asked to cover their heads because the slavery owner didn’t perhaps like the grade of their hair or want their hair shown,” Cowen said.

The primary curator of the exhibit, Tina Burnside, shares the same passion and admiration for church hats as photographer Walter Griffin.

He said he was 8 years old when her first met a hat maker. His portraits, featuring women from around the Twin Cities, pay homage to the hat history.

“I was so fascinated,” he said. “I have photographed thousands of hats.”

In 2006, Aretha Franklin introduced and reintroduced the world to an example of church hats in the African American culture when she sang at President Obama’s inauguration.

Hats became a path for expressing individuality and creativity during that era. And on Sunday, the only day many who worked as domestic servants could dress up, hats allowed African American women a chance to wear something different. They favored bold and bright hats to accent their elaborate outfits.

By wearing their best, the attire also served as a way to honor God. Some women of the Christian faith believe the scripture, 1 Corinthians 11:15, that says women must cover their heads during worship.

The exhibit runs through the end of the month. It also features paintings by Beverly Hammond and a collection of hats provided by Kevin Henderson of Mr. H’s hats. Admission is free.