U.S. Citizens married to those who are not are getting denied in stimulus

A mother in New Brighton is a U.S. Citizen, so are her three children but because she is married to someone who is undocumented stimulus help didn't come. 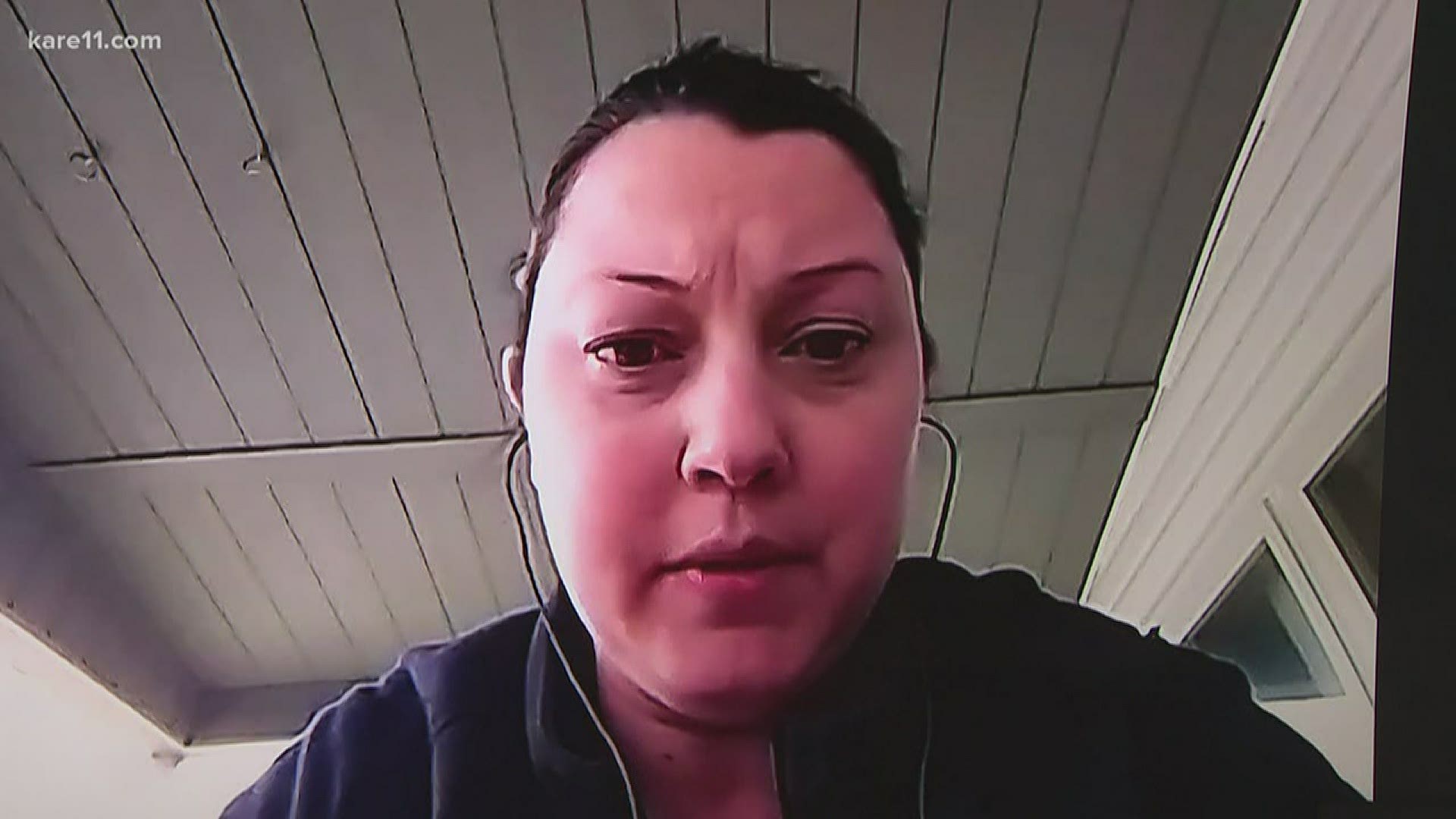 When Congress passed the CARES act, that set into motion millions of Americans getting stimulus checks to help them pay their bills during this unprecedented time.

But now we are learning those checks didn't go to every family.
It left some out.

And now those families, are speaking up.

Katrina Flores lives in New Brighton with her husband and three children.

She is born and raised in Minnesota, so are her kids, and she is a taxpaying U.S. Citizen.

So when word came a stimulus was coming she logged onto the IRS website to enter her and her children's information.

“I went on the IRS website as I'm sure many have and went to the get your payment detail and when I put my information in it said 'you are not eligible' and then I questioned myself, why am I not eligible I'm a U.S. citizen?,” Flores said.

So she started looking online and then learned she wouldn't get the payment, for her or her kids, because she is married to a man who is undocumented.

“I am a U.S. citizen and my 3 children are U.S. Citizens. We should be able to get any help that is available for us we shouldn’t be denied or discriminated against because of who we chose to marry,” Flores said.

All across the country there are families just like Katrina's who aren't getting the checks.

Families who file joint tax returns as one spouse as a citizen, the other not.

Katrina's husband does pay taxes, he is on file with the IRS with something called an individual taxpayer identification number, more commonly referred to as an ITIN.

And to be clear, she says she doesn't expect any stimulus relief for him, she just expected it for her and her kids.

RELATED: Your stimulus payment less than you expected? Here's why.

But so far it's not coming and she's trying to find out if it ever will.

While she waits for answers,  she joins others who are in the same situation.

She's a part of a Facebook group called mixed status families united and she's closely watching lawsuits all over the country, people who are in her situation that are suing the government for discrimination in keeping them out of the stimulus program, due to who they married.

In a statement about Katrina Flores, Senator Smith’s office sent this:

“It’s just wrong that any family like the Flores family is denied coronavirus relief payments when they are eligible for help,” said Sen. Tina Smith. “Nobody should have to jump through a lot of IRS hoops and continue to wait to get the relief that they deserve.”

Here is what the office of Senator Klobuchar sent:

“Senator Klobuchar’s office has been in contact with Ms. Flores and is committed to doing everything we can to help with cases like this.”

RELATED: Why are the birds singing so loud in the morning?