Watering restrictions could be coming, here's why you shouldn't freak out

Lawn and turf experts say the best way to help your yard survive the drought... is to do almost nothing. 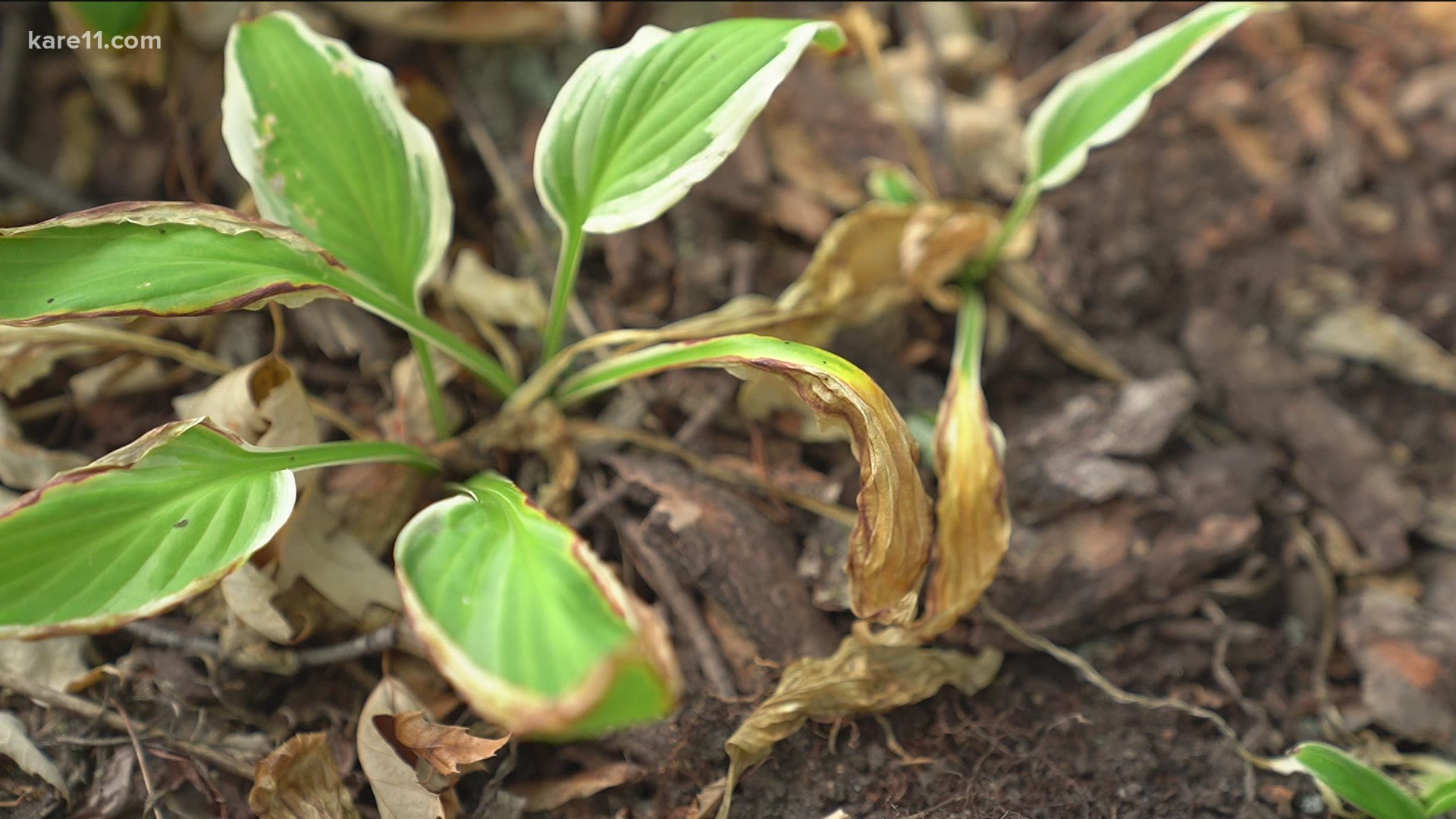 MINNEAPOLIS — If you have a lawn and you're wondering what Minnesota's new drought warning phase might bring in terms of watering restrictions, experts say it's a good time to switch your mindset.

"I think the big priority should be keeping your grass alive," said Eric Watkins, professor of Horticultural Science at the University of Minnesota.

Watkins says that survival strategy will look and feel different for those who normally take pride in keeping their lawns looking fresh.

"The priority should not be having to look perfect or making sure the neighbors think it looks really good," he said. "I think one of the really big things I would say is just stay off your lawn. It seems like that would be a pretty easy thing to tell people to do. Don't mow. Don't do anything. Just sit on your patio. But people just have this urge to go out there and mow and knock down a couple weeds. I would say just don't do that."

Watkins says the trouble is that many people see their lawn slowly drying out and turning brown, but don't realize what is really going on.

"For the most part, what you're seeing is the grass going into dormancy, and dormancy is fine," he said. "That's a survival mechanism. The grass is kind of shutting down and waiting for the return of moisture."

He and his colleagues just proved it. University of Minnesota Extension facilitated a 28 day drought simulation for the Metropolitan Council, in order to study how different lawns will fair without water for a prolonged time. They studied many different grass combinations and used a moving canopy to keep them dry throughout most of June.

Though some fared better than others, a few weeks after the study wrapped up, all of the different grasses are on the mend.

"It's greening back up so it's not dead, nothing really died during those 30 days," Watkins said.

Some of the grass combinations did fair a bit better than others during the study. He says that's natural, and explains why different lawns will react differently in the days of dry weather to come.

"Kentucky bluegrass, which most people probably have on their home lawns, has a very good dormancy mechanism, so you can just let that be," Watkins said. "It can go dormant, it can look terrible and brown and crisp and then once we get rain it will come back.

"The plots that look the best, the really bright green plots, those are all hard fescue plots. Now, if we would have come out here early in the drought period and mowed those hard fescues shorter than they should be mowed, which is commonly done, then we'd have a different story."

He says the moral is stay cool and don't freak out, even if that means letting your yard's freak flag fly.

"A dead lawn is much more tidy than a lawn that has a few weeds that haven't been mowed," he said. "You shouldn't have to overthink this." 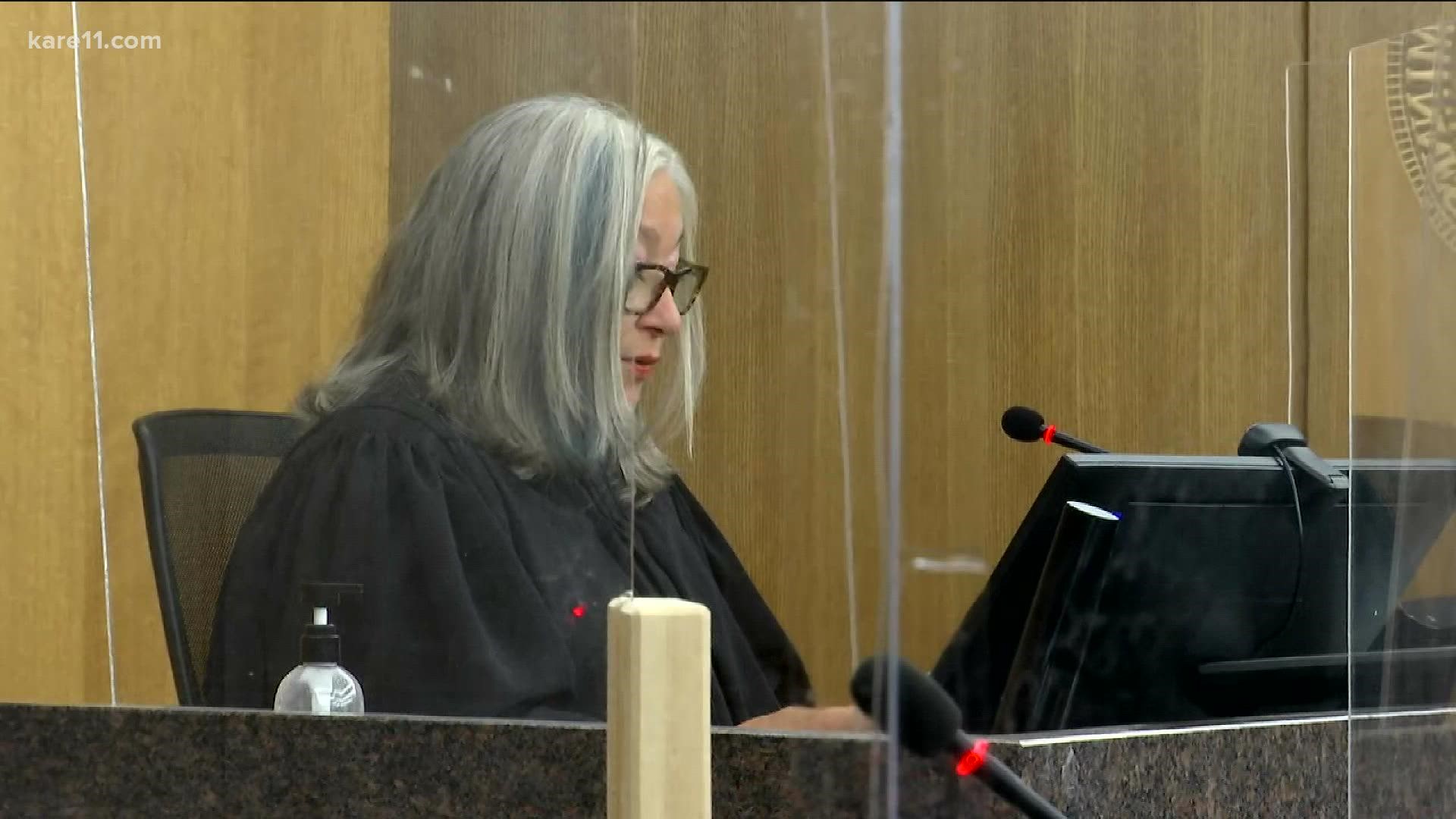 Expert weighs in on judge's message in Mohamed Noor resentencing