What are the medical ethics behind disclosing a president's health information?

Jana had a chat with a Medical Ethics professor to find out. 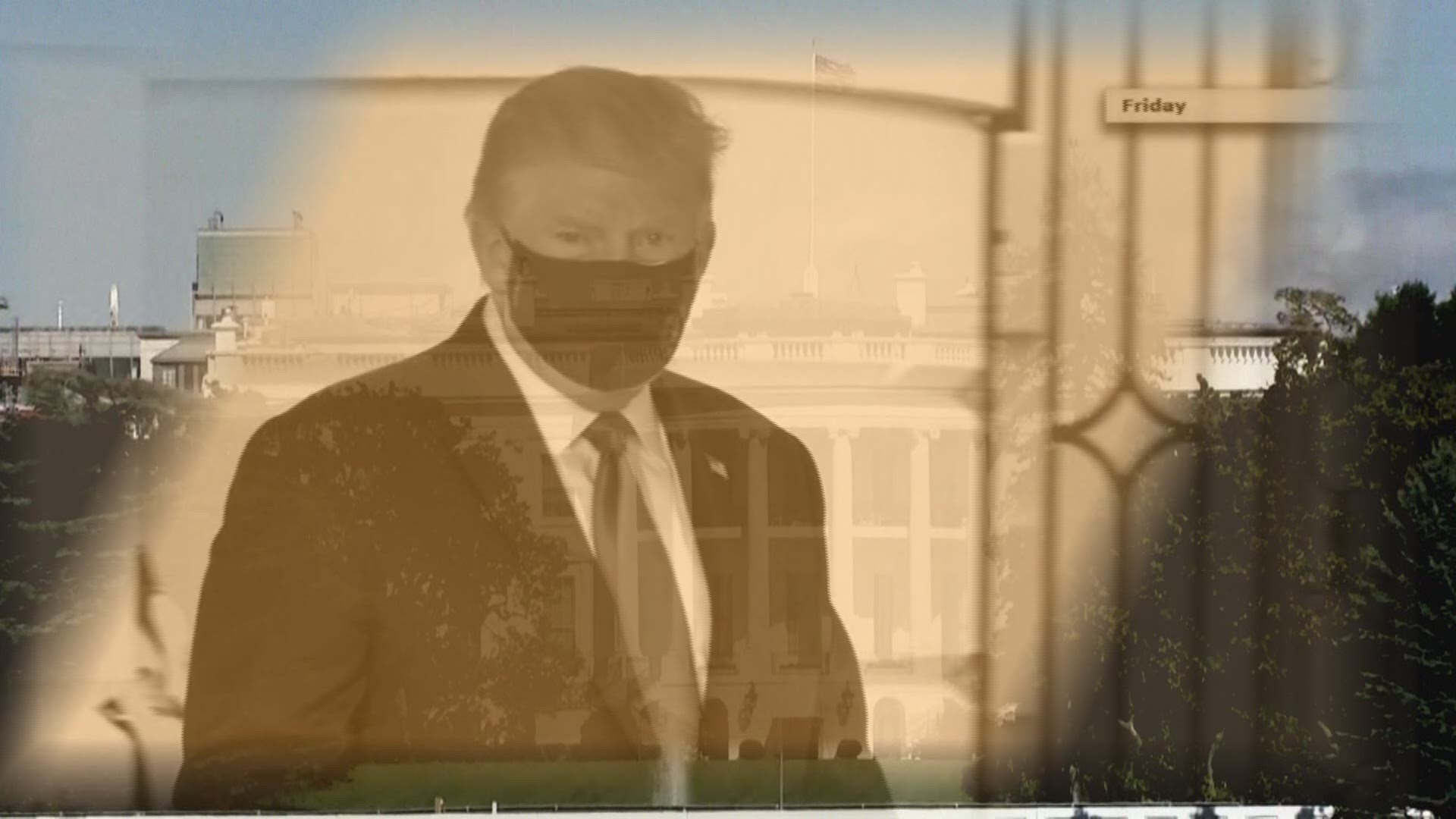 If history is our guide on how much a president may disclose about his health, the guide shows us he doesn't always tell us everything.

From Presidents James Madison to Abraham Lincoln, Grover Cleveland, Woodrow Wilson, Franklin D. Roosevelt, John F. Kennedy, or Ronald Reagan, we have not always been told what we might want to know about the health of the Commander in chief.

So, for a moment, let’s take a leader's political reasons for withholding or divulging out of it and let's talk about the medical ethics side of this.

“The issue is really difficult because there is not a bright line and these are all on the spectrum of medical issues that affect a person and that person might be the President but that information there is no bright line as to whether or not it’s something the public has a right to know or not,” Medical Ethics Professor at the University of Minnesota, Joel Wu, said.

I asked Wu to say more, again from a medical ethics lens, about that bright line.

RELATED: President Trump returns to White House after being treated for COVID-19 at Walter Reed

At this point, we have not seen a medical doctor do that - breach the medical privacy of the President for that "greater good" kind of reason.

We didn't in the past either.

Grover Cleveland had surgery on a yacht in secret.

Woodrow Wilson and his inner circle worked hard to keep a stroke and paralysis out of the public eye.

And people helped them do it, which brings us back to medical ethics. Any doctor in those previous cases who mislead Americans about a President's health condition, or flat out lied, Wu says that’s a medical ethics violation.

Professor Wu had this to say if it happens now.

“I do think that it is unethical and I would say that it is legally problematic but definitely unethical to falsify, mislead or state untrue things about the President's health. It would be better to not say anything because if you are not saying anything you are still affirming the privacy interests of the President as an individual without necessarily harming the interest of community whereas if you lie about stuff you are harming the community and interest of government and governmental enterprise.”

So the rule of medical ethics would simply translate to say for doctors involved here to say only what they know to be true.

“Certainly the President has rights and everyone has rights and they apply to everyone equally which is the idea that we do have an interest in having information about our lives and our medical care private. That's the basis of medical confidentiality.”