What are we doing to stop Russian hacking?

Minnesota's top election official talks of dangers and fixes to our election system. 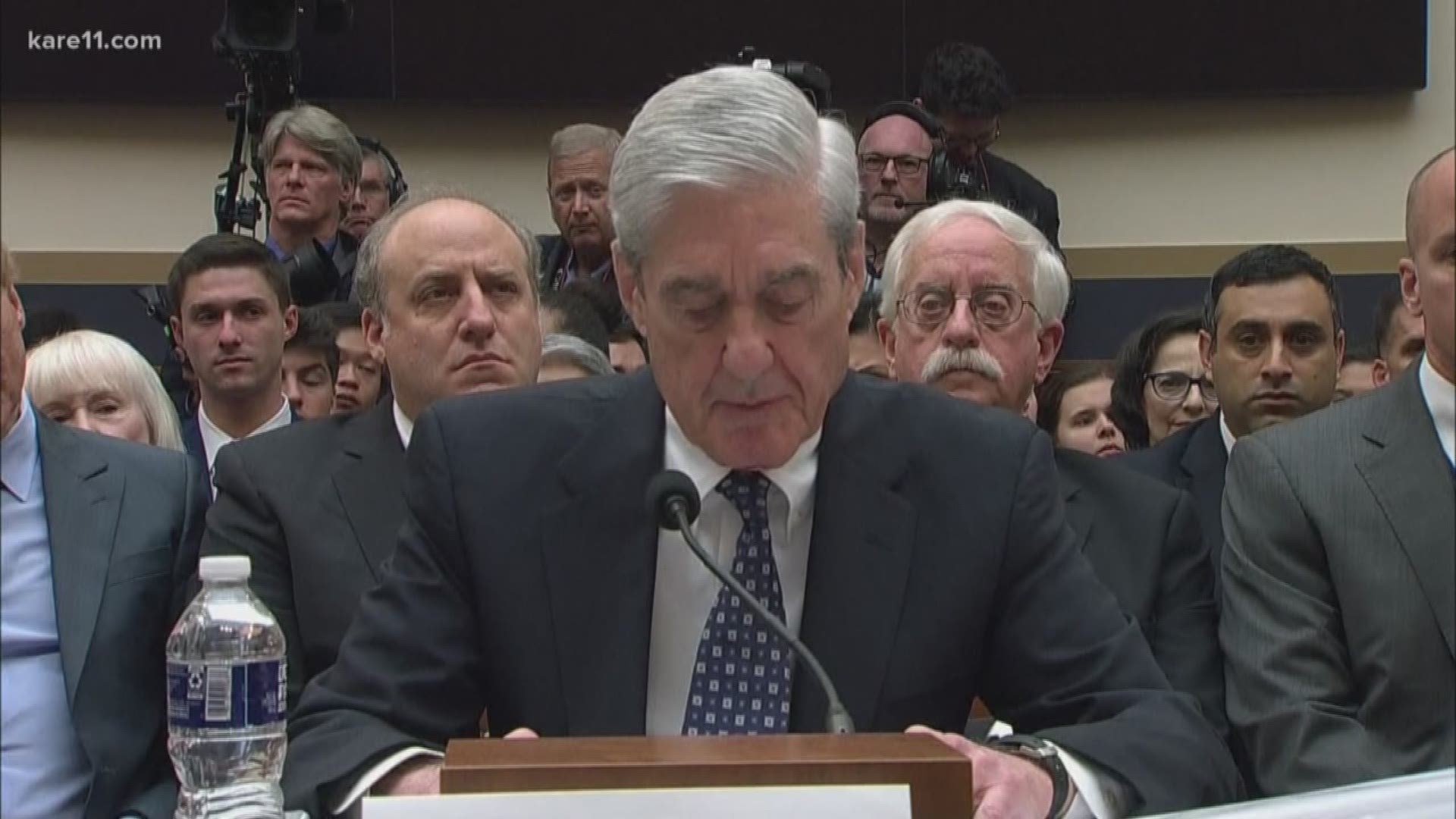 With the bills stalled, Minnesota election officials say they continue to make improvements to the state election system.

“Minnesota was one of the states in 2016 that was targeted,” said Minn. Secretary of State Steve Simon. “Fortunately, nothing bad happened. We kept the bad guys out. But we know we were a victim of an attempt to get in.”

Minnesota received a $6.6 million federal grant in 2018 that Simon is now authorized to use to help fight off cyber-attacks.

Simon said the money is going toward hiring more IT staff, updating the state voter registration system and hiring a cyber-security expert as a liaison for cities and townships.

“There is no endzone where you spike the football. There is no tape that you cross at the end of the race. You always have to stay one step ahead,” said Simon.

The state’s top election official also acquired a “secret-level” federal security clearance, which allows him and other secretaries of state to receive regular briefings from the FBI and Department of Homeland Security on the latest players that threaten our elections.

“What I can say is what those intelligence agencies have said repeatedly, unanimously and recently, which is we should expect more of this, from more sources, and act in 2020 as if it is coming our way,” said Simon.

When it comes to security, sometimes less technology is better, according to Simon. For instance, Minnesota remains a state that uses paper ballots that are kept for two years. Should any irregularities show up, this ensures a back-up system to the votes cast in an election. Simon said some states ditched paper ballots in recent years.