What does the government shutdown mean for Minnesota?

We hear about what it means for the country. But what does it mean for us? 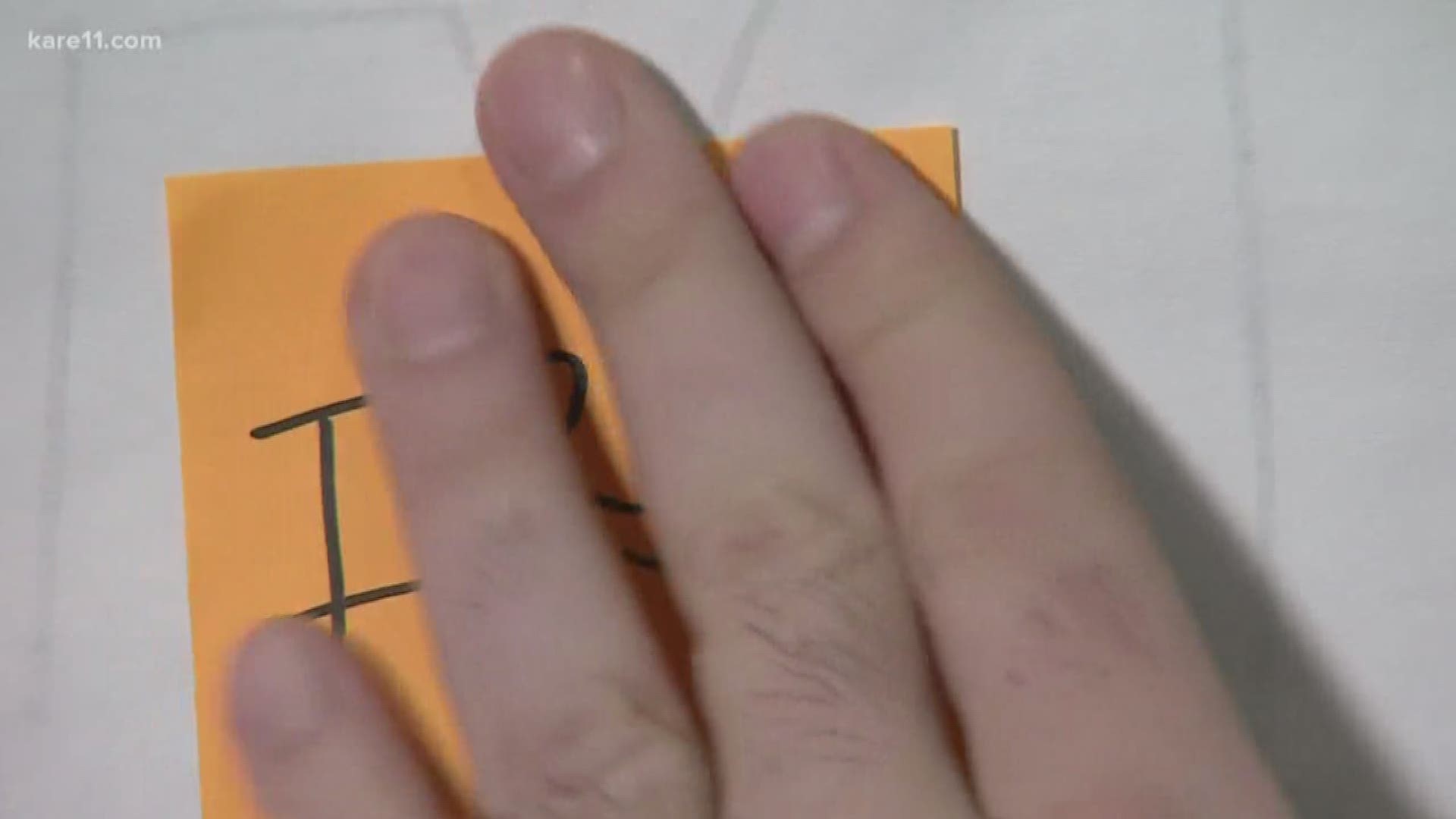 GOLDEN VALLEY, Minn. — As efforts to end the 19-day partial government shutdown fell into deeper disarray over President Trump's demand for billions of dollars to build a wall on the U.S.-Mexico border, hundreds of thousands of federal workers now face lost paychecks on Friday.

The president is to visit the border in person on Thursday, but he has expressed his own doubts that his appearance and remarks will change any minds.

Democrats said they asked Trump to re-open the government but he told them if he did they wouldn't give him money for the wall that has been his signature promise since his presidential campaign two years ago.

Republicans said Trump posed a direct question to House Speaker Nancy Pelosi: If he opened the government would she fund the wall? She said no.

Senate Democratic leader Chuck Schumer said Trump slammed his hand on the table and walked out. Republicans said Trump, who passed out candy at the start of the meeting, did not raise his voice and there was no table pounding.

So what does the government shutdown mean for Minnesota? Chris Hrapsky explains.