What Elliot Page's coming out means

And why language surrounding the announcement is very important. 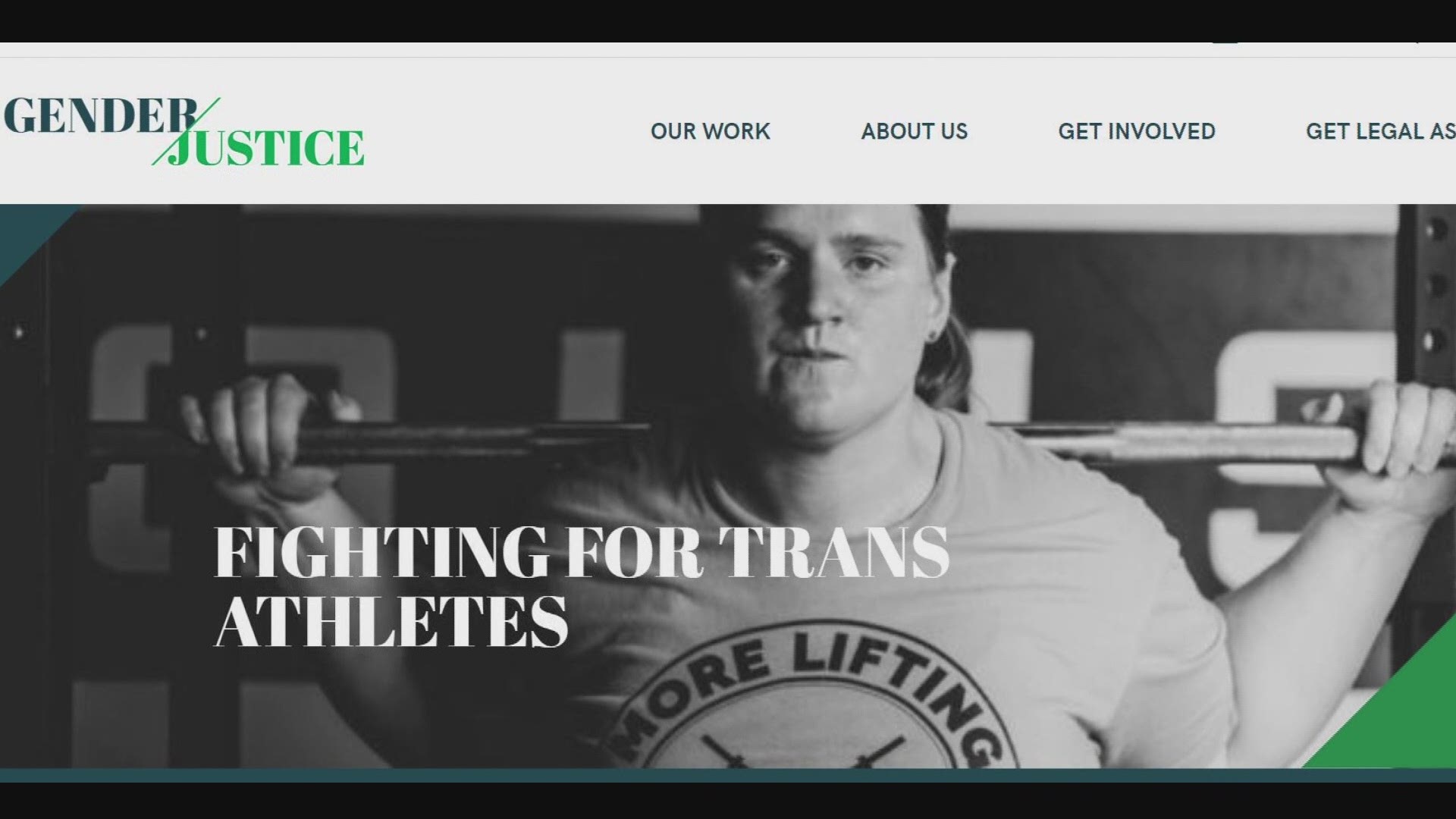 MINNEAPOLIS — You've seen him on movies like "Juno" and most recently, he was the star of "Umbrella Academy," a hit Netflix series.

Elliot Page announced on social media yesterday that he is transgender.

In light of this, we wanted to have a conversation about getting it right.

Asking the right questions, if you have any, and to highlight why language is so important.

This news brought much joy to JayCee Cooper, a transgender competitive powerlifter.

"It really felt like a holiday as a trans person," Cooper said.

As someone who has very publicly spoken out about USA Powerlifting's decision to ban them from competing due to their being a transgender athlete, Cooper said she knows a bit about what it's like to be scrutinized in public. She said it's not easy.

"Trans representation, trans issues are a battlefront right now in politics, in sports, in media," Cooper explained. "We as trans people are really trying to take this moment and deconstruct so many of the negative portrayals that have plagued our community for a century plus."

Cooper said when she came out, she noticed media played a big role in setting the record straight. Things weren't perfect. Not everyone got it right. We asked them what they thought about what media could have done better at the time.

"I mean I think to start, never using someone's deadname," Cooper said. "What a deadname is, [it is] someone's former name before they came out. This is something the media regularly gets wrong and we as trans people are constantly having to call out."

Another important thing--using the correct pronouns--ones people would like to be identified by.

"Word and names matter--we all know that from our lessons on the playground as little kids," Dr. Goepferd said. "Everyone wants to be called the name they use for themselves, everyone wants to be referred to with the pronouns they use for themselves. Not only can I tell you that it matters, I can prove to you it matters. There was actually a study that was done in 2020 by the Trevor project that showed that transgender non-conforming youth, who consistently were referred to as the pronouns they used for themselves, it cut their suicide attempt rate in half."

The pronouns, they're not just words, and correct identification matters. Both Goepferd and Cooper also added that owning up to mistakes is important as well.

The most important thing someone can do when they make a mistake, whether it's an in-person conversation or in an article, is to just apologize and move on," Dr. Goepferd said. "Say, 'I'm sorry, I'm working on that, I'll get it better next time,' and move on."

"The thing is to not get offended when someone calls you out on it or when you do do something wrong, just continue to change it and eventually you're going to be able to do it right," Cooper said.

Some important resources for LGBTQIA+ folks in Minnesota include:

MORE FROM "BREAKING THE NEWS" ON KARE 11: