What happens to kids seeking asylum?

A St. Paul attorney went to the border, and she says the kids need your help. 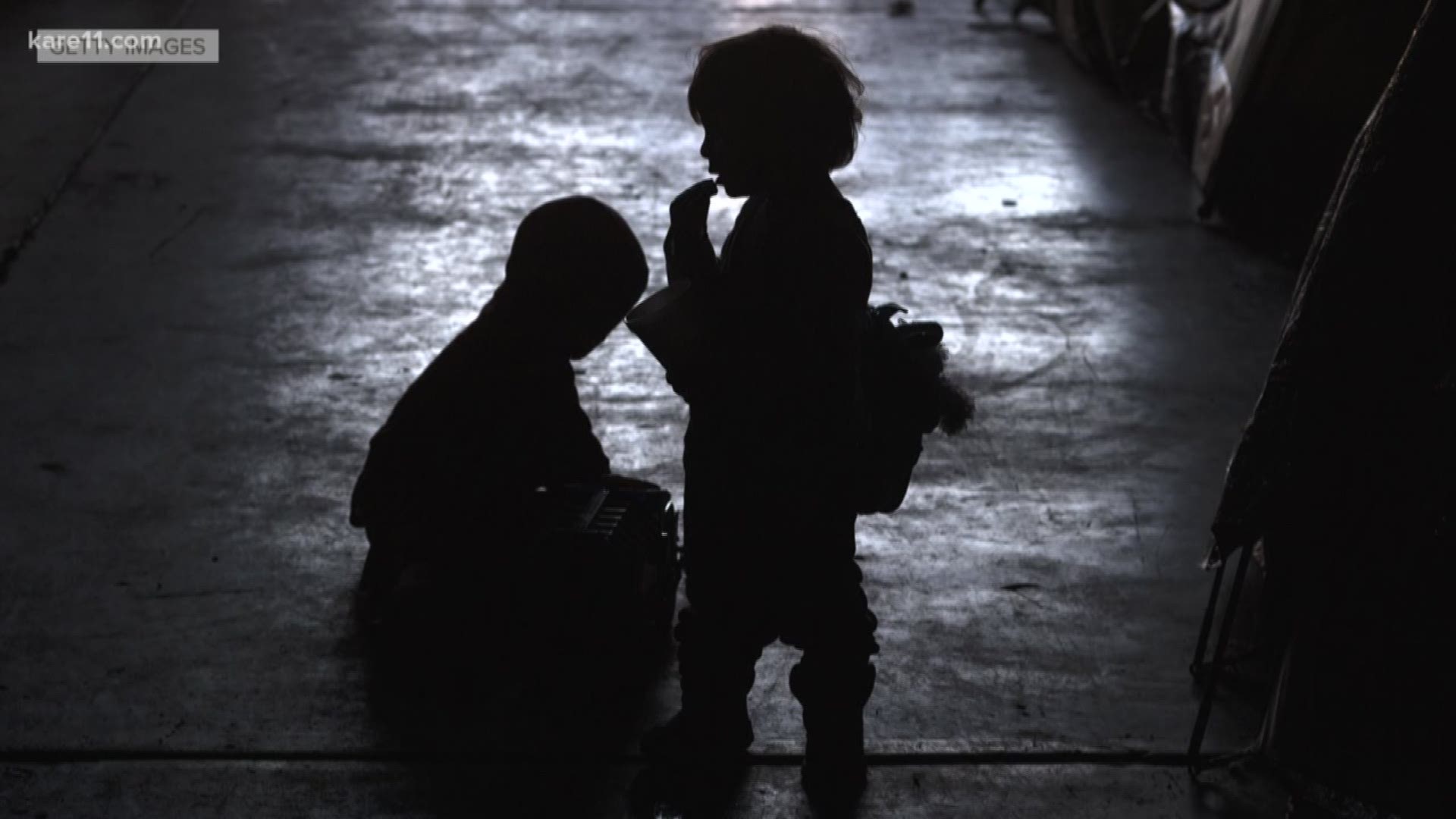 The debate over immigration, over how to manage our southern border, has divided this country and partially shut down our federal government.

It couldn't be more serious.

We all know that.

But no matter what side you are on politically - I wonder if we could all open a moment and consider the children who are legally seeking asylum in our country but aren't getting it.

A couple of weeks ago a St. Paul immigration lawyer, Kara Lynum, went to our border to find out just how many kids were living as orphans on the border and what she could do to help them.

And what she went to do is help those seeking legal ways into the U.S., which asylum seekers are.

Going to a port of entry to tell border patrol you are seeking asylum is actually what our department of homeland security told those migrants who are fearful of violence in thier homeland to do.

But the issue is, the children younger than 18 are having issues, Kara said.

“We saw kids, teenagers, tweens, and some younger than that,” Lynum explained.

They don't understand what to do Kara said, and most if not all of them, are without their parents for reasons she just doesn't know.

“My impression 100% is they were trying to go somewhere safe. There was never any doubt in anyone's mind that they were fleeing really danger in their home coutries,” Lynum said.

The problem is there are just so many of them and because they are minors they are having a hard time getting heard by border agents, according to Kara.

So, they are being taken to shelters and those shelters have next to nothing to offer them.

And so, upon her return Kara and some others started a GoFundMe page to help those kids while they wait to get their asylum pleas heard.

“This money will go to hiring a teacher, a trauma counselor, hiring a lawyer so these kids can have questions answered and be ready to enter the U.S. when they can,” Lynum said.

So far, they have raised 65k of a 100k goal enough that last week they were able to buy the kids' Christmas presents.

I asked Kara why anyone should help these children, and not children who need help in the U.S.

She says she doesn’t see it as an either/or.

“People say that to me frequently I think all giving is great, I think helping children should be the least controversial thing out there,” Lynum said.

If you want to check out the fundraiser, click here: