Thursday’s debate showcases the importance of the nation’s historically black colleges and universities or HBCU's in Democratic politics. 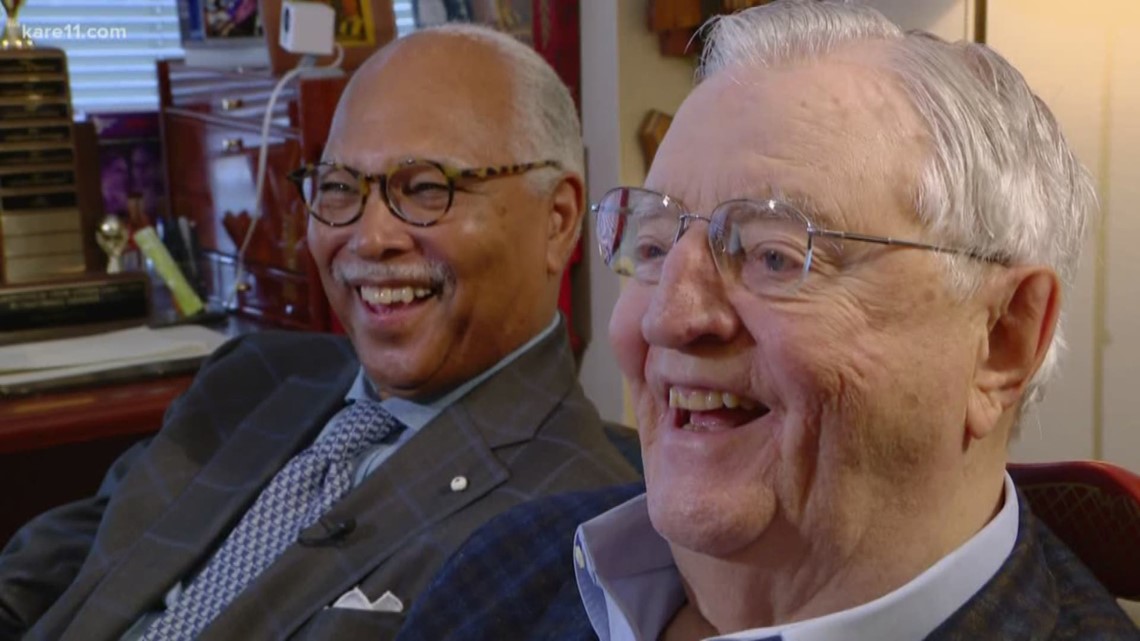 When the Democratic presidential candidates debate Thursday they’ll shine a spotlight on much more than their political agendas. They'll debate at Texas Southern University. It’s one of the nation’s historically black colleges and universities or HBCU for short.

And it was an HBCU that provided a path to a higher education for Minneapolis attorney Cornell Moore. He grew up in the deep south.

For more than two decades Moore was a partner at Dorsey and Whitney in the Twin Cities. Now, he serves as counsel.

“I finished high school in 1957. It was segregated everywhere. I applied to go to the University of Minnesota. Never accepted,” he said adding that he won national spelling bee’s and was a standout student. “I never got accepted. Lord thank you for HBCU. A lady down the street got me into Virginia Union University. I didn't know where it was, but it was best thing that ever happened to me. I thrived.”

Later, he attended law school at Howard, another HBCU, where he met his wife, Wenda. During law school, he worked as a staff attorney for the United States Department of the Treasury.

His firm, Dorsey and Whitney, has a deep history of recruiting from HBCU’s. And that is a big part of Moore’s legacy.

In May, Cornell and Wenda Moore received the UNCF 2019 Masked Award for their commitment to changing the narrative of HBCUs and the students that attend them.

Former Vice President Walter Mondale calls Moore a friend and said he has “made significant contributions in the Twin Cities.”

For a decade, Moore said he owned about 45-percent of the Minnesota Twins. But winning two world series isn’t his greatest accomplishment. He cares more about enriching the lives of others and opening doors.

“That is why I recruit so hard to get kids that look like us come to Dorsey. From Howard, we have recruited 20 to 25 kids. You can’t make them stay. A lot of people don’t like Minnesota. They will come here and say, 'It is not for them,’” he said. “At least they had a chance to come here and we had a chance to see them and exchange our culture and make this a better place for them to come through our doors.”

Thursday’s debate showcases the importance of HBCU’s in democratic politics.

About 40% of black Americans currently serving in Congress and black mayors in cities St. Paul and Atlanta are HBCU alums.