With the CARES Act's fate unclear, what does uncertainty mean for evictions?

If you're in Minnesota you might have a few more weeks. 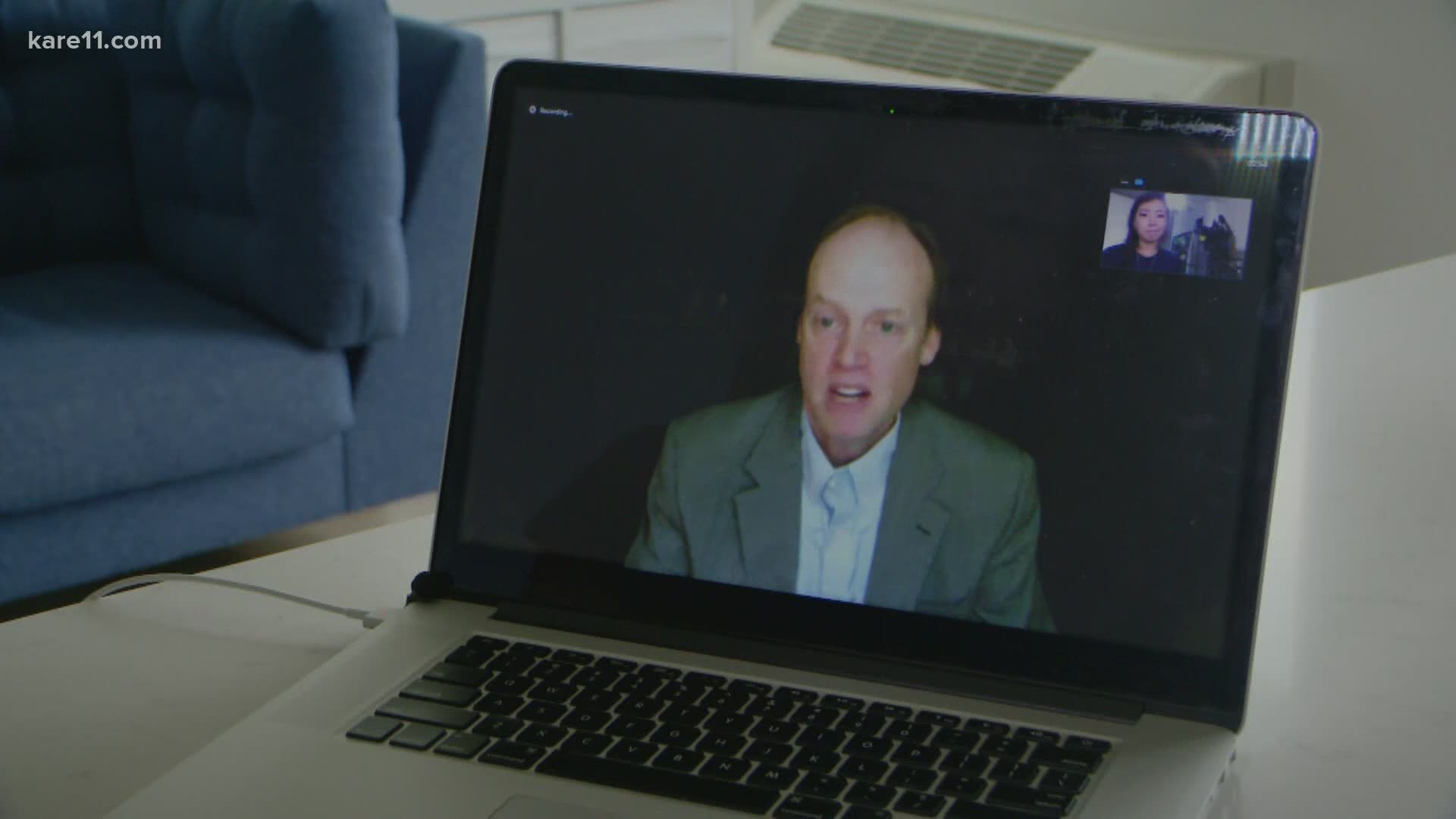 MINNEAPOLIS — 600 dollars of extra unemployment benefits and stimulus checks. All that might come to a screeching halt with the fate of the CARES Act still in the hands of lawmakers.

"The federal boost that people have been getting might be the single biggest factor in how many evictions we might see coming up here," Mike Vraa said. Vraa is the managing attorney for HOME Line, a group that offers free legal help for renters.

Vraa said when the money runs out, and eviction protections are over, the courts are going to be slammed.

"You're going to have judges that are forced to do a lot of cases quickly, and you might not be able to do them in person, not efficiently as they used to be," he said. "I'm very concerned about - is the system going to have due process or is it going to have such a rush that due process is sort of left as the least important priority?"

At least in the state of Minnesota, eviction protections will continue as long as Governor Tim Walz continues his peacetime emergency declaration. Currently that is set to end on August 12.

Vraa says in a normal year, Minnesota sees about 1,100 to 1,200 hundred evictions per month.

"We're now looking at about five months of bottled up unpaid rent," Vraa said. "Even in a normal year, 1,100 to 1,200 times five, we're looking at about 5,000 to 6,000 evictions that would be bottled up. This isn't a normal year, unemployment is higher. I think the 5,000 to 6,000 evictions that are likely to be filed is sort of our baseline best case scenario whenever the eviction moratorium gets really lifted in Minnesota."

Vraa said he's not sure if evictions due to COVID-19 would ever be 'normalized' enough for landlords to overlook that record.

"I think it's going to be market specific," he said. "Certain areas, geographically [are] going to have so many potential tenants that have evictions on their record that at some point, they're going to have to minimize and say, 'oh you have a COVID-19 eviction I'm not going to hold that against you. It's theoretical but possible."

All this to say evictions only lead to a vicious cycle of housing inequities, especially with numbers that don't look great.

"In Minnesota, we've seen surveys that say somewhere between six to seven, maybe as high as 12 percent - depending on the kind of place - where the rent hasn't been paid during COVID-19," Vraa said. "If that unemployment surplus stops, and nothing replaces it, it's hard to know what that number would go up to because of such high unemployment that we have."