The chef of St. Louis Park's brand new Lucky Cricket has spent the last few days apologizing for comments he made that in his words were "double stupid." 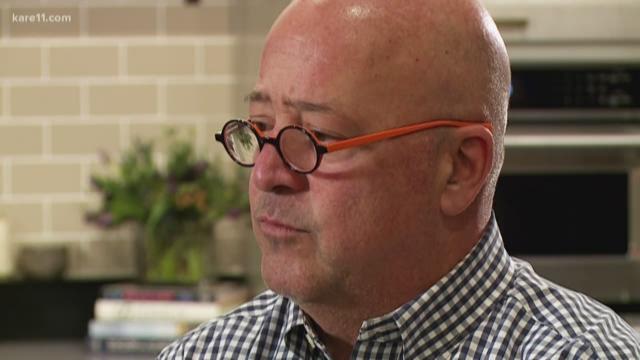 ST. LOUIS PARK, Minn. - Celebrity chef Andrew Zimmern says he made a mistake. And it's one he deeply regrets.

The chef of St. Louis Park's brand new Lucky Cricket has spent the last few days apologizing for comments he made that in his words were "double stupid."

In an interview with Fast Company, Zimmern discussed the opening of his new Chinese restaurant in Minnesota saying, "I think I'm saving the souls of all the people from having to dine at these horses--- restaurants masquerading as Chinese food that are in the Midwest."

The comment resulted in several publications calling Zimmern out for being culturally insensitive, including a commentary in The Washington Post from contributor Ruth Tam, who said, in part, "The Midwest’s 'horses--- restaurants' are what paved the way for Zimmern’s venture and more broadly, Chinese cuisine in America."

On Wednesday, Zimmern told KARE 11 the week has been painful for him, both professionally and personally, but that he's trying to make amends.

"I have a metric that I always use every time I open my mouth: Is it true, does it need to be said and if it's true and needs to be said, is it up to me to say it," Zimmern said. "And the couple times that I've not answered that question to my satisfaction, it's gotten me into trouble. This would be a great example."

Zimmern calls the backlash from the Chinese American community "reasonable, legitimate and understandable" and said his comment was "stupid and general, and has the ability to be misinterpreted." 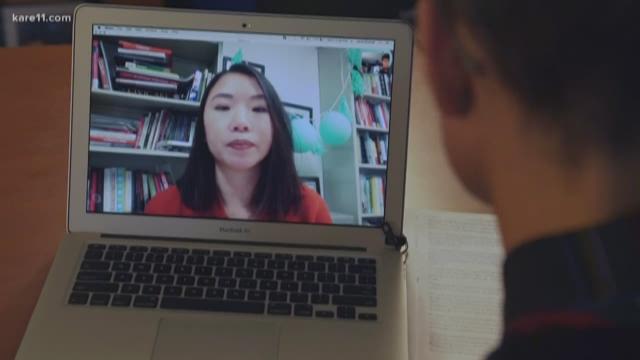 Tam said the problems she had with Zimmern's comments was in the way he seemingly lumped everyone together.

"It seemed like he grouped together all Chinese restaurants in the Midwest and categorized them as horses--- when I know that’s just not the case," she told KARE 11's Jana Shortal. "If that’s the one prevailing message that you want to get across while promoting your restaurant that’s just not the way to do it in my opinion. It's insulting and it's far more complicated than that."

Tam said it was up to Zimmern to live up to his apology.

"If this is meaningful to him I want to see that moving forward in the way he runs his business," she said.