Here is a timeline of the I-35W Bridge collapse on August 1, 2007, and the ripples of impact felt in the months and years that followed. 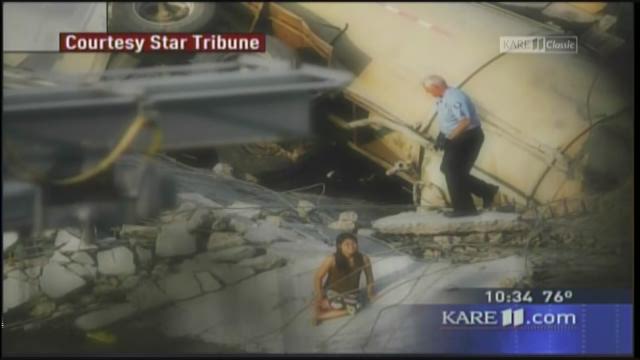 MINNEAPOLIS - The passing of a decade has dulled memories, but the wounds of many victims and survivors whose lives were lost or dramatically changed by the collapse of the I-35W bridge the evening of August 1, 2007 remain raw. Wounds that likely will never completely heal.

Tuesday marks the 10th anniversary of the collapse, an event that triggered change in Minnesota, the United States and across the world. Here is a timeline of the collapse, and the ripples felt in the days, months and years that followed. 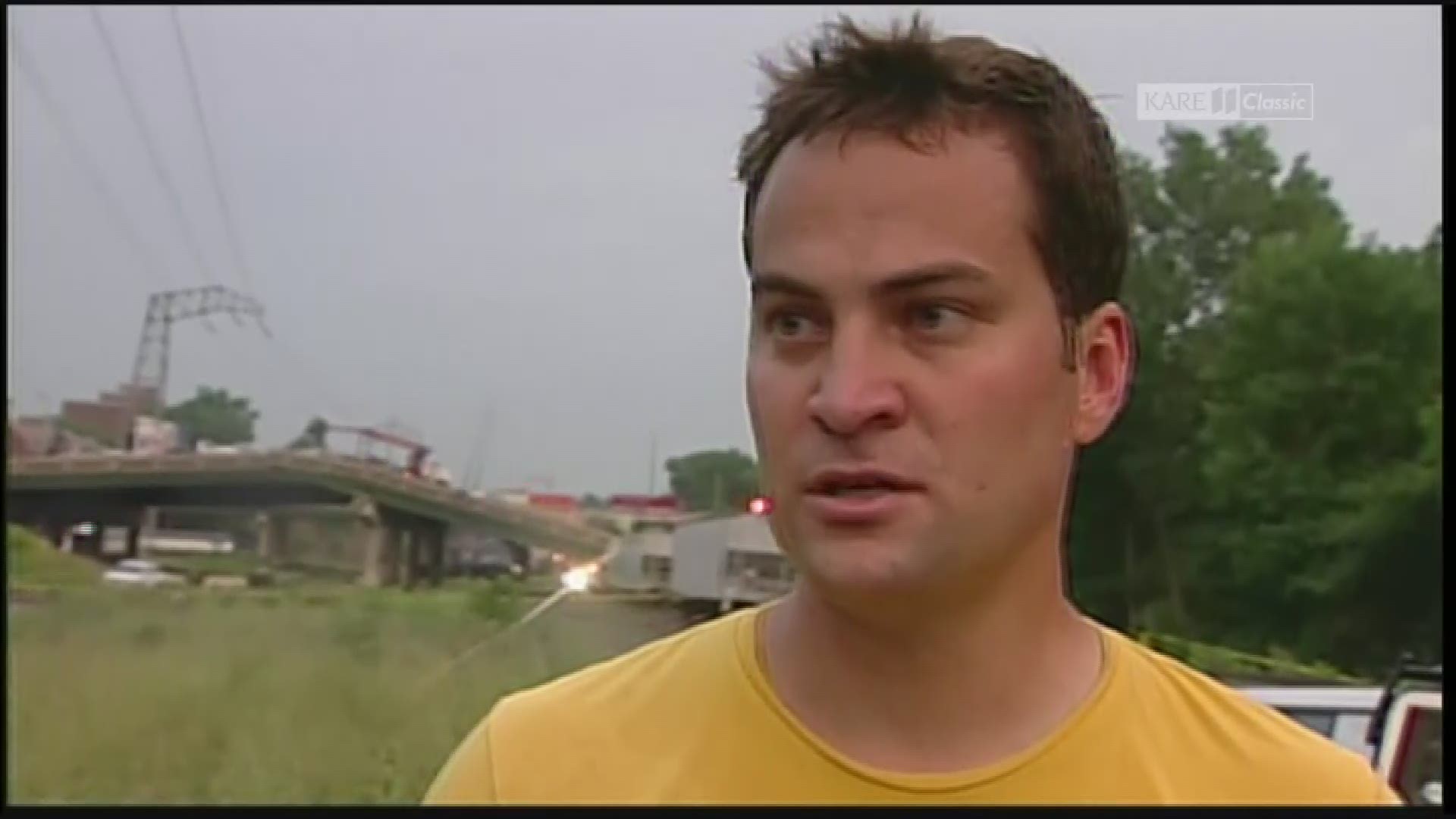 August 1, 2007, 6:05 p.m: I-35W bridge collapses during the height of rush hour with dozens of vehicles crossing the structure at the time. Thirteen people lose their lives, 145 are injured and many more traumatized.

Aug 2, 2007: Minneapolis Mayor R.T. Rybak and Minnesota Governor Pawlenty declare a State of Emergency for city of Mpls.,as recovery efforts ramp up. Pawlenty orders the inspection of 4,000 bridges across MN. Other states follow suit, and designs and policies 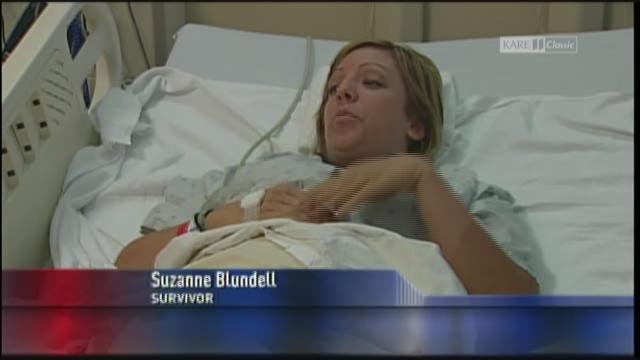 Nov 1, 2007: Initial construction on new bridge begins as cleanup of the site continues. 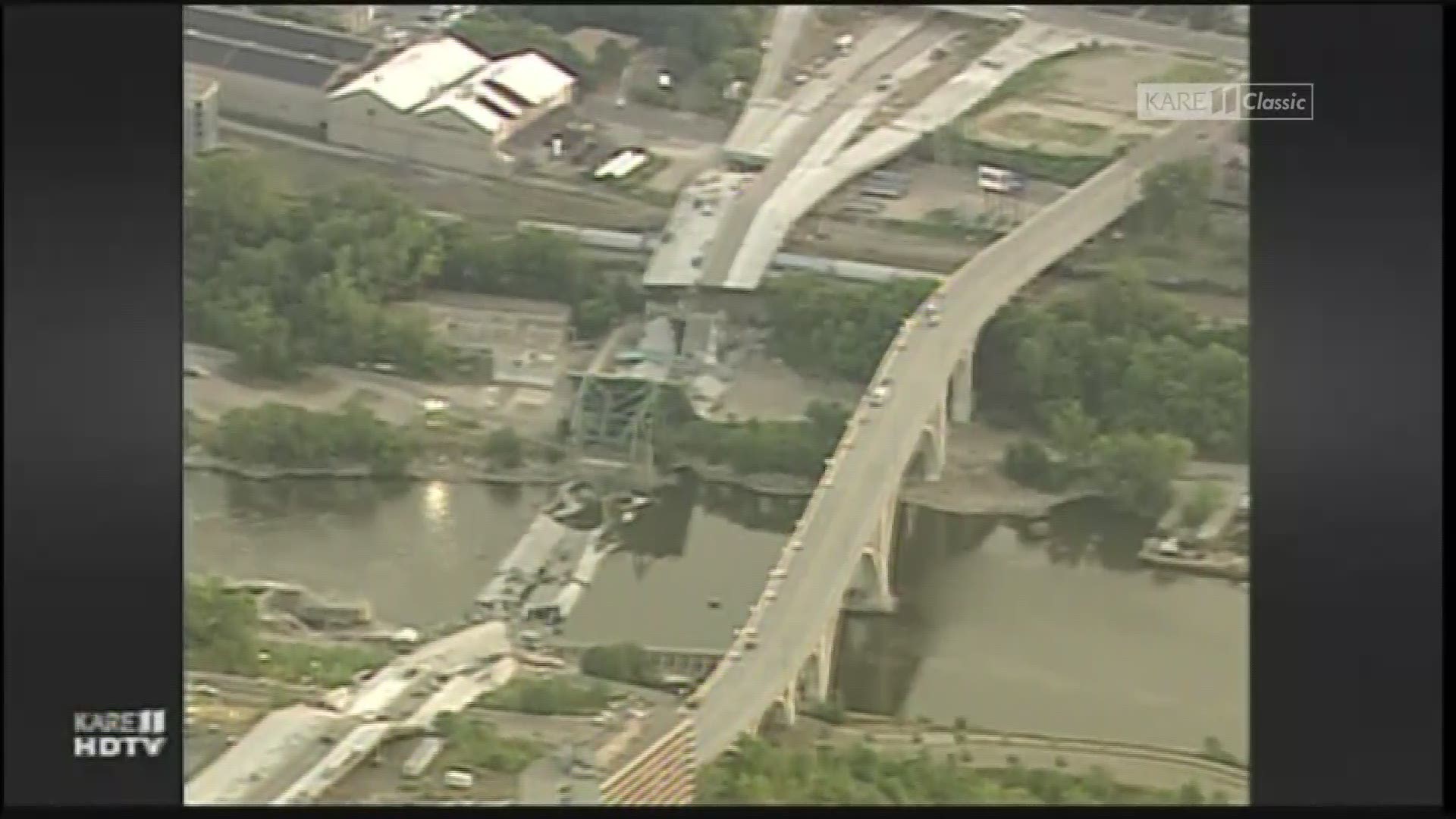 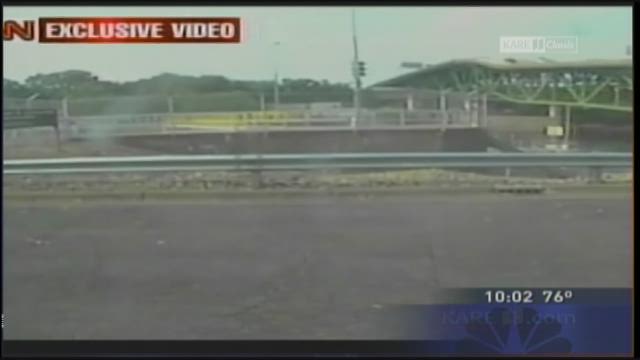 Nov. 13, 2008: NTSB releases the findings of its investigation stating the primary cause of the collapse was undersized gusset plates, overload due to the weight of concrete overlay added over the years, and the extraordinary weight (578,000 pounds) of construction equipment and material resting on the bridge just above its weakest point at the time of the collapse.