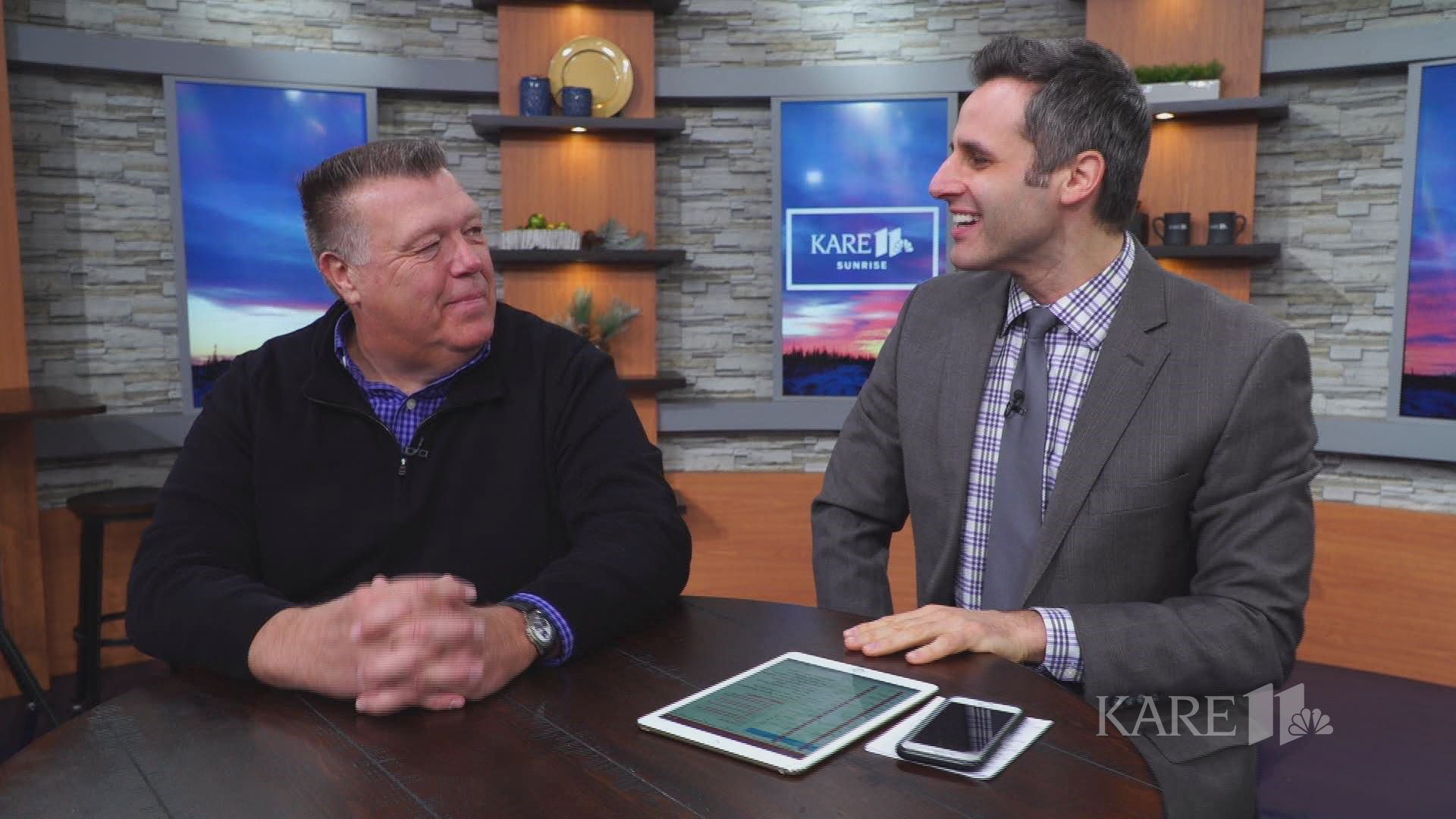 Miller is showing his fanship at Sunday's game against the Chicago Bears. He will be singing the national anthem at U.S. Bank Stadium this weekend.

Miller tweeted on Wednesday that he was almost ready to head to Minnesota for his appearance. He wrote that he is honored to perform on Sunday. The tweet shows a picture of an upgraded Vikings watch.

Miller was born in Rockford, MN, and attended the University of Minnesota - Duluth. He trained in both theater and opera.

He has appeared in movies such as The Truman Show, Galaxy Quest and Men in Black 2 and starred in the television film Secret Santa. Miller is known for his role in the TV show Big Love and has also appeared in shows such as American Horror Story, The X Files, Malcom in the Middle and more.

Miller has been a character on the show Brooklyn Nine-Nine since it first aired in 2013. The sitcom follows a fictional 99th precinct in Brooklyn, New York.

Brooklyn Nine-Nine originally aired on Fox, but was almost canceled earlier this year. NBC decided to pick up the show in May.

Miller's character Norm Scully is described on Fandom as an older male detective who sings opera and has two estranged children. The pilot episode introduces him as "a bad detective who can make good coffee." The site reveals that when Scully sings opera, it is actually Miller's voice.

Miller visited KARE 11 Sunrise on Friday ahead of his national anthem performance.

'I did it!': Colin O’Brady completes 'The Impossible First' across Antarctica