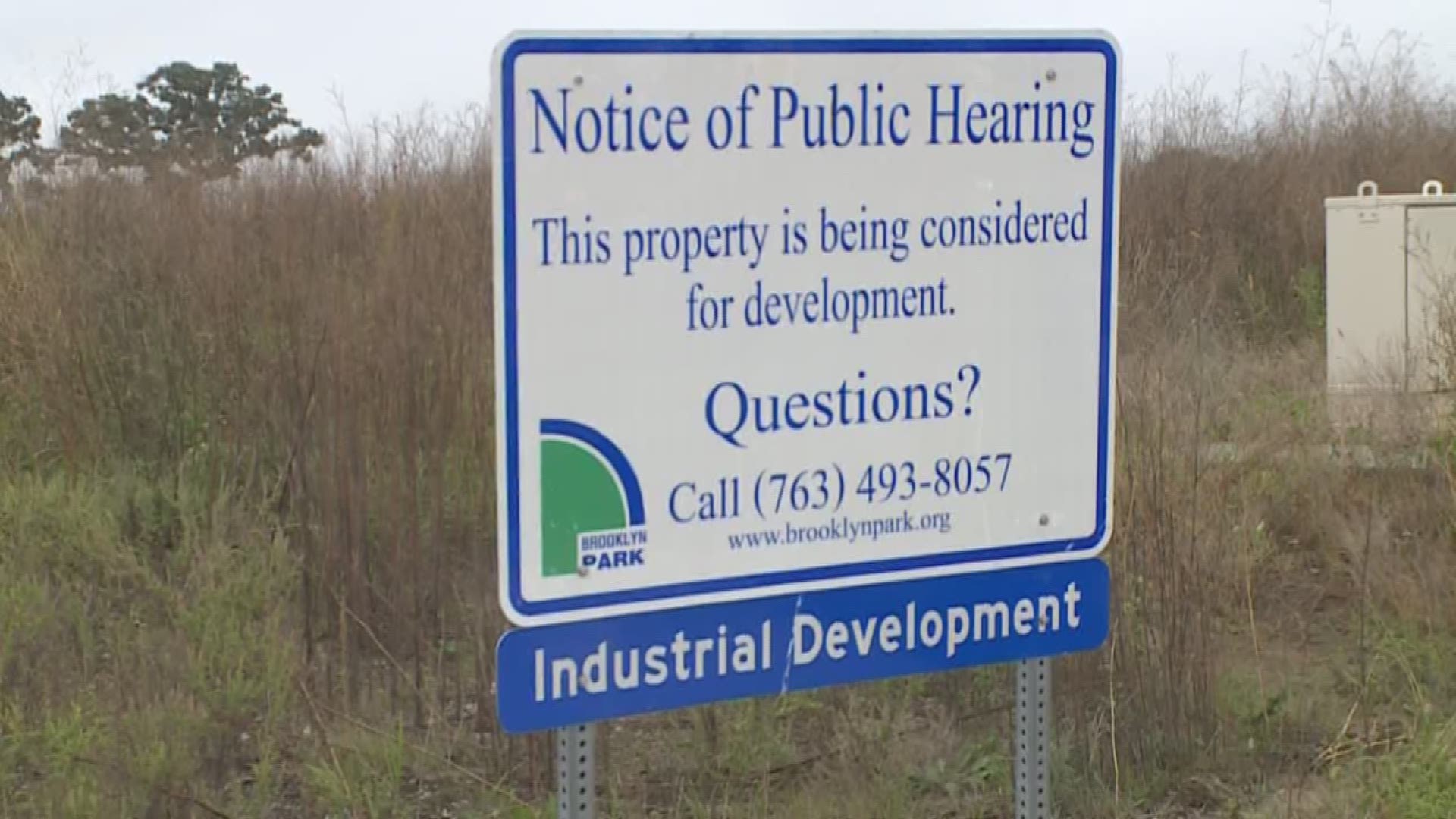 BROOKLYN PARK, Minn. — At its Sept. 26 meeting, the Brooklyn Park planning commission voted against recommending approval for a development known as “Project Hotdish,” a proposed 2.6-million-square-foot retail fulfillment center in the North Park business park to be occupied by an unnamed tenant.

The project is within the boundaries of Winnetka Avenue, 109th Avenue, Highway 169 and the Three Rivers Rush Creek Regional Trail Corridor, and has been widely criticized by both Brooklyn Park and Champlin residents.

“Brooklyn Park calls it Project Hotdish, but I call it Project Hot Mess, but that’s just a personal opinion,” said R.J. Theil, who sits on the Champlin planning commission.

“What we have the potential for is 250 semi trucks a day pulling through this area that is not getting an expansion on a highway or major road. A potential for 1,000 employees, that’s 2,000 car trips a day through the area with no improvements planned, that I know of, or could see in the plans,” said Thiel. “That’s going to be a problem. It’s going to be harder getting around than it already is in our little forgotten suburb of Champlin, the in-between of Brooklyn Park and Anoka.”

“We are not being secretive,” said Cindy Sherman, Brooklyn Park planning director. “It doesn’t matter who the end user is if we have traffic studies, noise analysis, rules and regulations being met.”

Sherman said the city of Brooklyn Park held a neighborhood meeting when the developer, Scannell Properties, proposed a change, adjusting its’ original plan of seven smaller buildings to build one large facility instead. Scannell Properties did not return KARE 11’s calls and emails for comment.

Jen and Jeff Geisinger, a husband wife realtor team, live just across from the proposed development. They moved to the Brooklyn Park area because of the space and wildlife, and while they knew development was a possibility, planning commission records showed a distribution facility would not be permitted on the property.

“From a realtor’s standpoint, it’s devastating. Anybody I’ve talked to in the real estate world, said this is distribution on steroids. We would be lucky to get a distribution center at this point compared to what is going in over here,” said Jen Geisinger. “Some of my neighbors have recently expressed if this goes through we will have to move, and I said, you guys, it’s too late, your values are going down as we speak, because everybody knows it’s a concern.”

Geisinger was one of 31 residents that went to the podium to voice concerns about the project, in the five-hour long planning commission meeting, before the commission rejected the plan around midnight.

The Brooklyn Park City Council will now vote on the development on October 8, and can still vote in favor of the plan, regardless of what the planning commission recommends.