'Buffalo is going to get out of this, because they are strong.' Buffalo community moves forward after tragedy

Exactly one week after the shooting devastated the Buffalo community, Minnesotans across the state held a moment of silence to honor the victims. 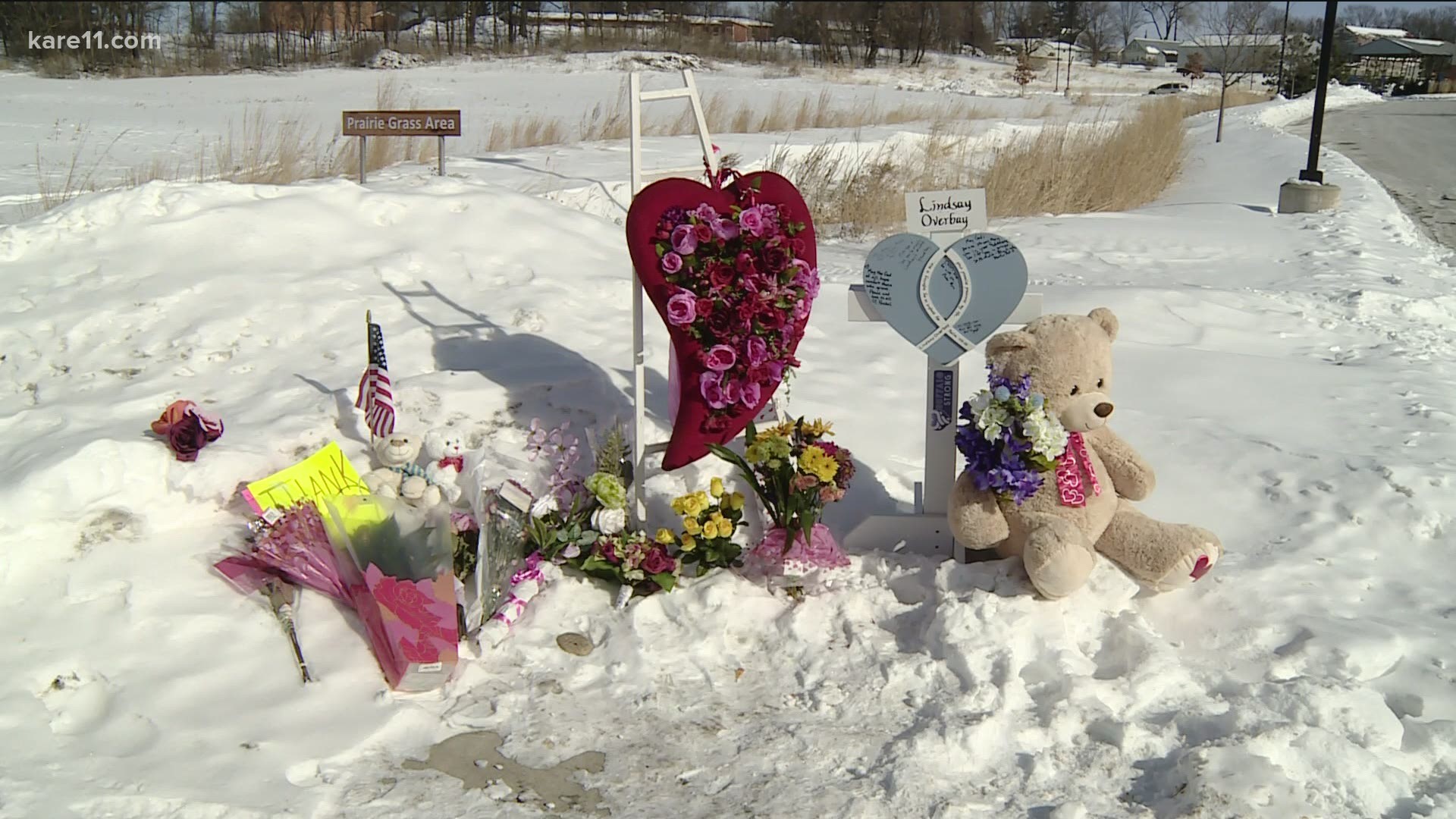 BUFFALO, Minn. — Buffalo Mayor Teri Lachermeier emphasized that her community is still reeling exactly one week after a shooting took the life of one victim and injured four others.

This comes as Minnesotans across the state held a moment of silence in their honor.

"Just hard to believe that in a small town like this, that something like that would happen," says Joann Innamorato, General Manager of BJ's Deli in downtown Buffalo.

She remembers the moment she found out about the shooting. "We couldn’t believe it, to be honest," she says. "That’s my clinic, that’s everyone’s clinic.”

"Everybody [is] reaching out saying we care, we love you, we want to help," Lachermeier says.

Now, those showing their support are decking out in purple in honor of the victims, with signs in some windows that say "Buffalo Strong."

"We put up some purple lights in there,” says Innamorato as she indicated her establishment.

Signs of a community moving forward beyond a tragedy.

"We came up with some key takes; care, connect and continue," says Mayor Lachermeier. "We know that we don’t want this to define us.

"Buffalo is going to get out of this because they are strong," says Innamorato.

If you would like to help, here's a link to resources to help those in the Buffalo community.