With the first game coming up in one month, some bars have already changed hands, while the futures of others are in limbo. 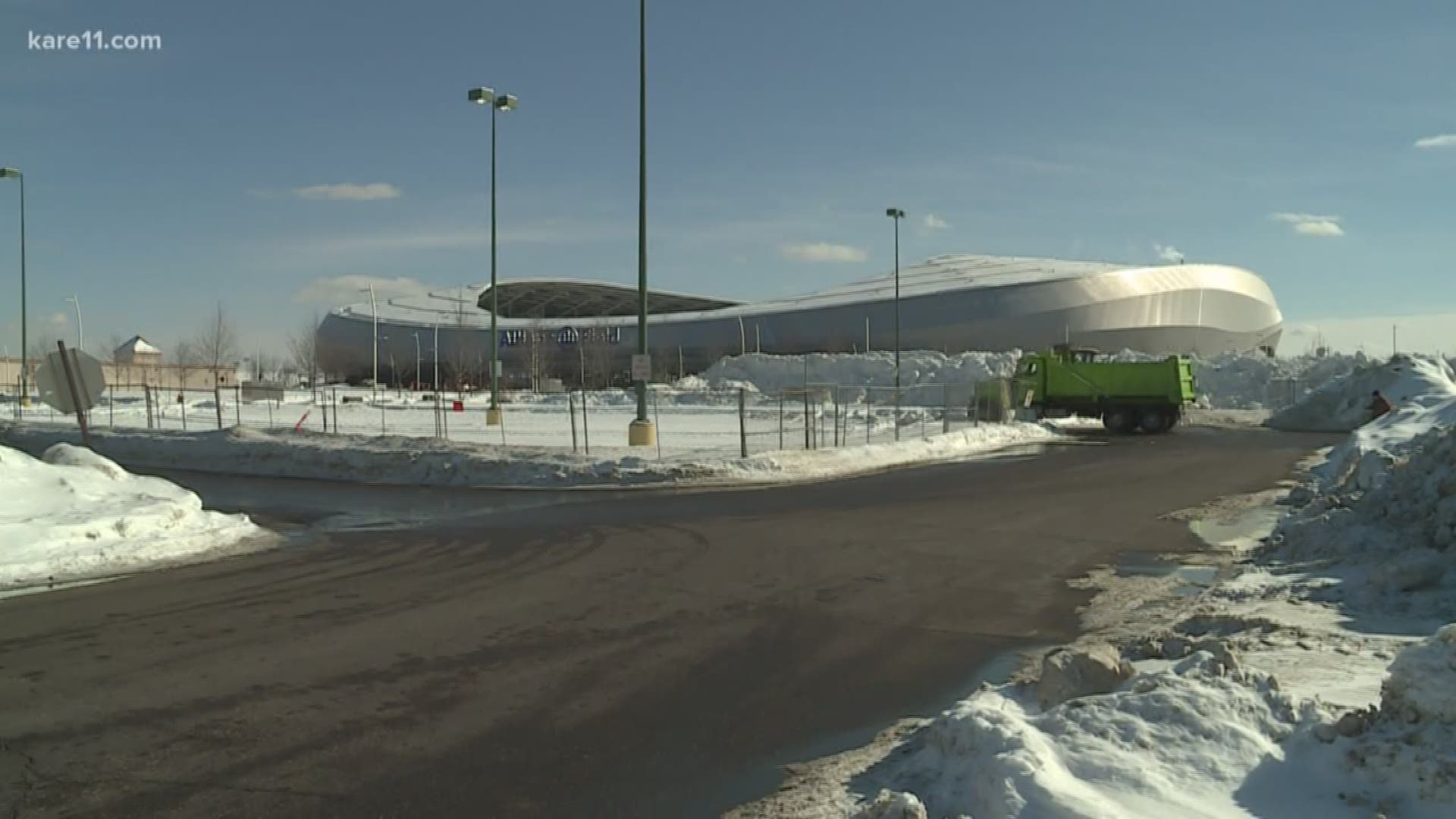 "We're not really afraid to say it's a queer soccer bar," Burdine said.

The opportunity is here because of what's just down the street -- the recently-completed Allianz Field, home to the Minnesota United Soccer team.

"People come here for all sorts of reasons. And soccer is now just going to be one of those reasons among many," Burdine said.

Burdine is ready for all the expected changes coming to St. Paul's Midway neighborhood.

"People go to uptown or they go to northeast Minneapolis. Having a place where people might want to come hang out here is new," Burdine said.

But not every Midway bar owner shares that sentiment.

"I really didn't have a choice in it. The city pulled my license," said Dean Bigaouette, who had to close down Hot Rods, the bar his father opened 48 years ago, which is now right across from Allianz Field.

Hot Rods received several violations he believes were a result of the city targeting him.

"I think they've got a plan for University Avenue with this new stadium, and I believe all the places here do not fit their plans," Bigaouette said.

Bigaouette found a buyer, David Tolchiner, with a plan he thought officials would like.

"He was trying to purchase the bar next door too, and try to tie the two bars together and possibly put up a roof-top patio or something like that," Bigaouette said.

But Bigaouette said the deal fell apart last week, leaving Bigaouette in a bind, and questions about what will happen at one of the prime spots near the new stadium.

Tolchiner said there were troubles with the financing, leading to the February closing date on the transaction to be canceled. But Tolchiner said he is still hopeful the deal will go through.

And Tolchiner said he hopes the deal on the bar next door will go through in the next week.

The first game at Allianz Field is April 13, Saturday, at 4 o'clock.