Cancelling school: What factors in to the decision?

The decision to call off school Tue.-Wed. is an easy one for many districts because of the dangerous temperatures. But what about borderline days like Monday? 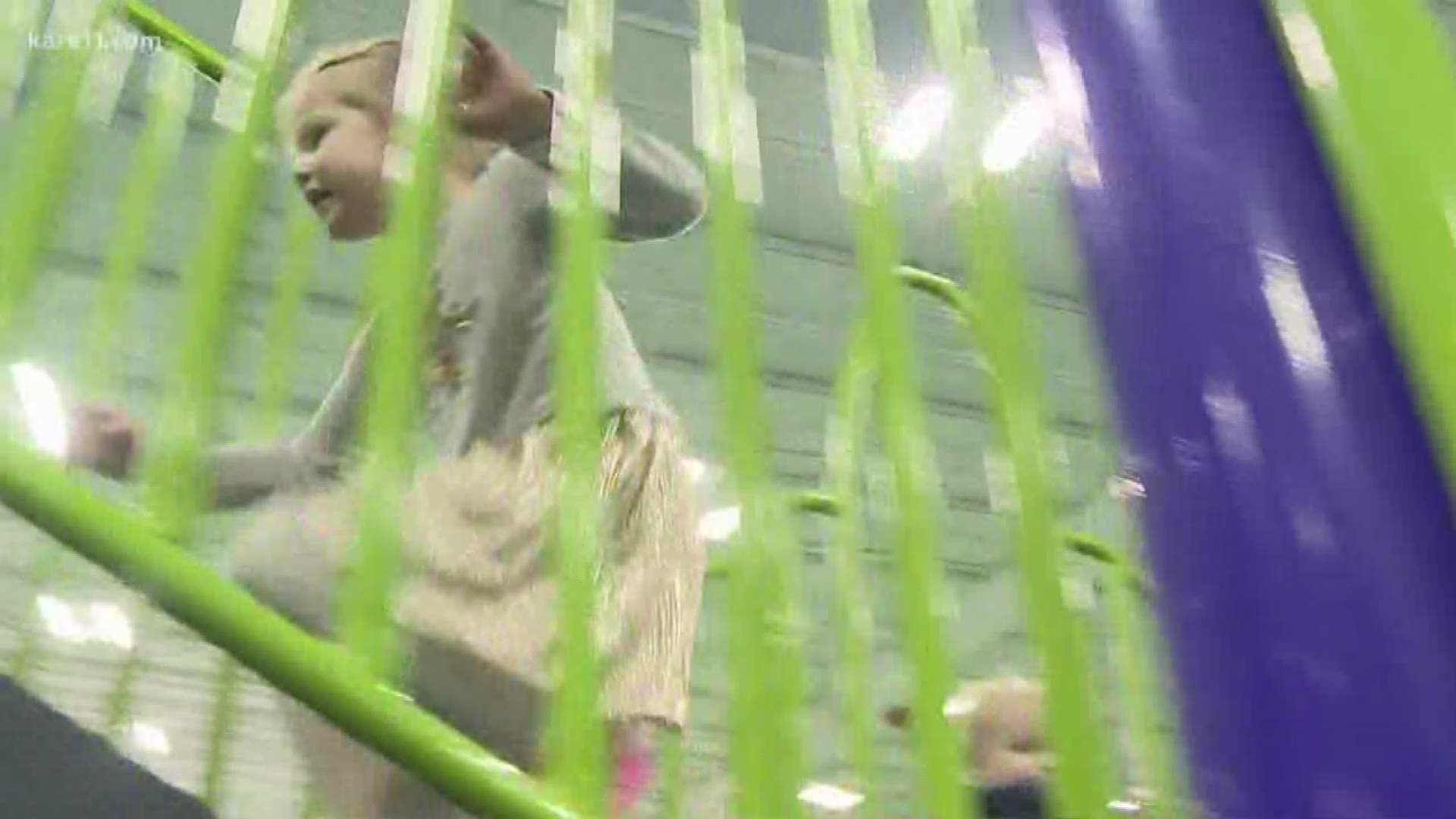 MAPLE GROVE, Minn — The Playground Plaza in Maple Grove is full of parents like Gina Dahlman. Parents who had to call an audible when school was called off Monday for their kids.

Luckily for Gina, she can get some work done while watching her daughter play. Not everyone is so lucky.

"It would be very frustrating for families that don't have that flexibility. Traffic, finding someone else to watch their kids, that is stressful," Dahlman said.

That includes the owner of the Playground Plaza.

"My wife works full time. I'm here working full-time. And it's a real nail-biter to see what's going on with the weather and our school closings to see what we're going to do," said Mike Clendenin.

"Because every single parent's watching the news right now like a hawk, because if their school is closed, they need to find alternative plans," Clendenin said.

Minnetonka Schools Superintendent Dennis Peterson knows those concerns, and they don't take the decision lightly. In the day prior, he is studying weather reports, talking with other superintendents, and even has one administrator test the roads the night before.

"On a day like this, it seemed perfect to do a 2-hour delay then make a decision the next day. If it was still snowing a lot, we would have probably called off all day," Peterson said.

Parents said us they appreciate knowing as soon as possible..

"I got an email right away last night that school was closed," said Breanna Martins.

And many of them are already getting those notifications for Tuesday and Wednesday.

"It's going to be very easy to make a decision this week because the actual temperature is going to be so brutally low," Peterson said.

In the past district leaders have been spared that decision, when Governors Arne Carlson and Mark Dayton made executive declarations that schools would be closed statewide in the midst of historic cold snaps. On Monday new Governor Tim Walz opted to let local school district officials make the decision to close themselves.

Walz did say parents and students should pay close attention to the local news and messages from their school districts on closure information.