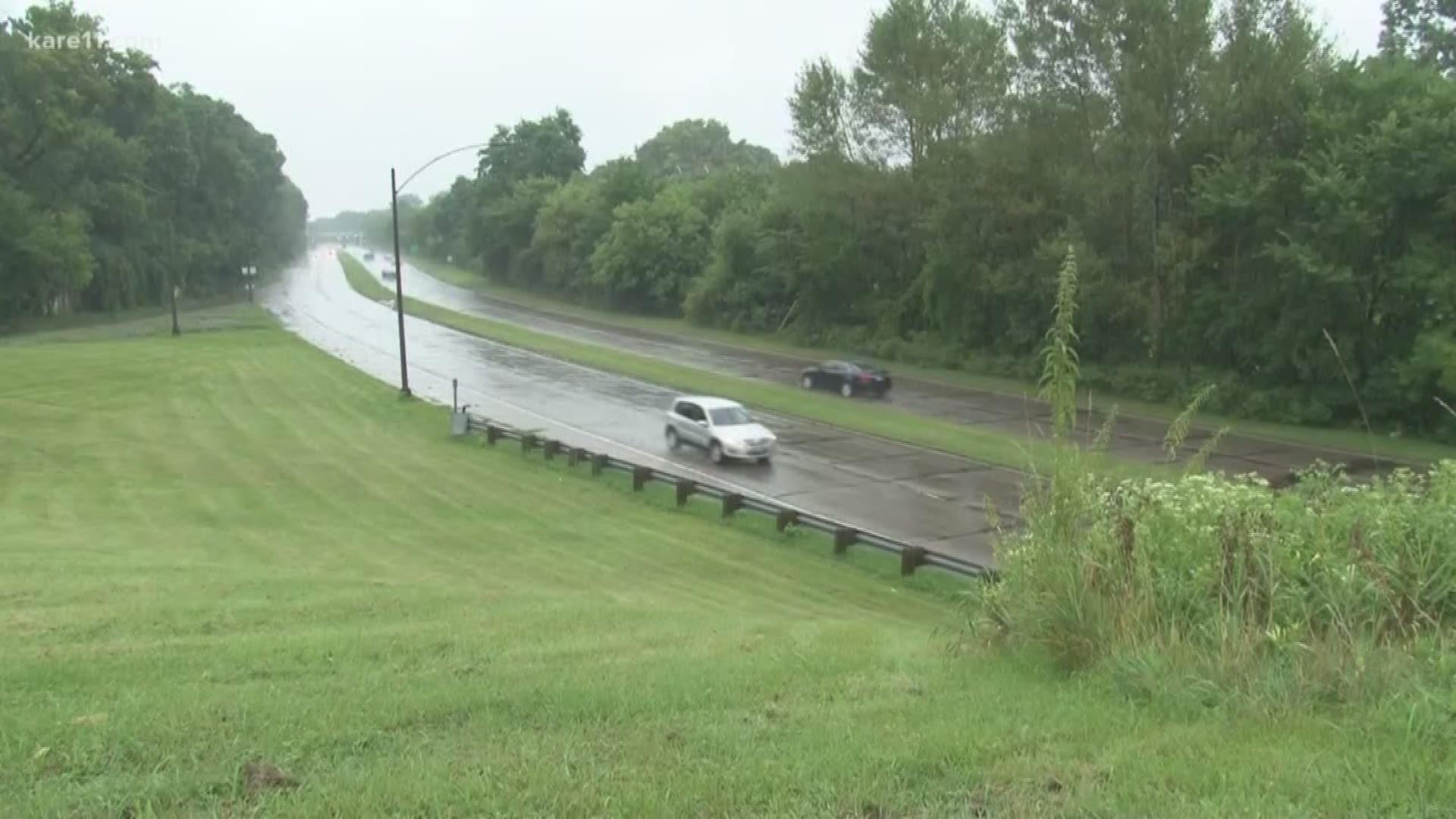 ST PAUL, Minn. — Mayor Melvin Carter is exploring the idea of downsizing Ayd Mill Road to one traffic lane in each direction and adding bicycle and pedestrian pathways to the mix.

The short freeway was originally intended to allow traffic to move from I-94 to I-35E, to take pressure off residential streets from cars cutting between the two interstates.

The north end of the Ayd Mill Road has never been connected to I-94. But then-Mayor Randy Kelly made the decision in 2002 to connect the south end of the road to I-35E.

"It’s been pretty good. I live about 100 yards also from busy intersection of Lexington and Saint Clair and we used to get incredible number of car accidents simply because people would be coming off 35-E," Schultz explained.

"It's taken an incredible amount of pressure off this intersection, by connecting Ayd Mill on the south end to 35-E."

RELATED: Can an electric bike replace your car?

Schultz, as an avid biker and runner, says he can see the appeal of adding those amenities to Ayd Mill. But, as a former urban planner, Schultz advises against rushing into it.

"That’s going to have a dramatic impact on cars, in terms of where they go," Schultz told KARE.

"Before you close a major road you really need to do a study – how many cars are using Ayd Mill per day? Where are they going? Where would they go if you convert it from a four-lane to a two-lane?"

Mayor Carter and Public Works Director Kathy Lantry were both unavailable for comment about the proposal Monday.  But the Saint Paul Bicycle Coalition endorses the idea.

The four-lane diagonal expressway has been the source of angst and controversy for decades. It runs through a ravine that was once home to a creek, which ran through a mill owned by German immigrant John Ayd.

More recently the road has made the news for the pothole perils it poses for motorists, as they navigate asphalt patches that have worked to varying degrees.

"It’s a real kidney puncher when you drive on that road," Schultz remarked.

"What was supposed to be a temporary, 'Let’s see what happens' idea under Randy Kelly has just kind of morphed into this is the status quo now." 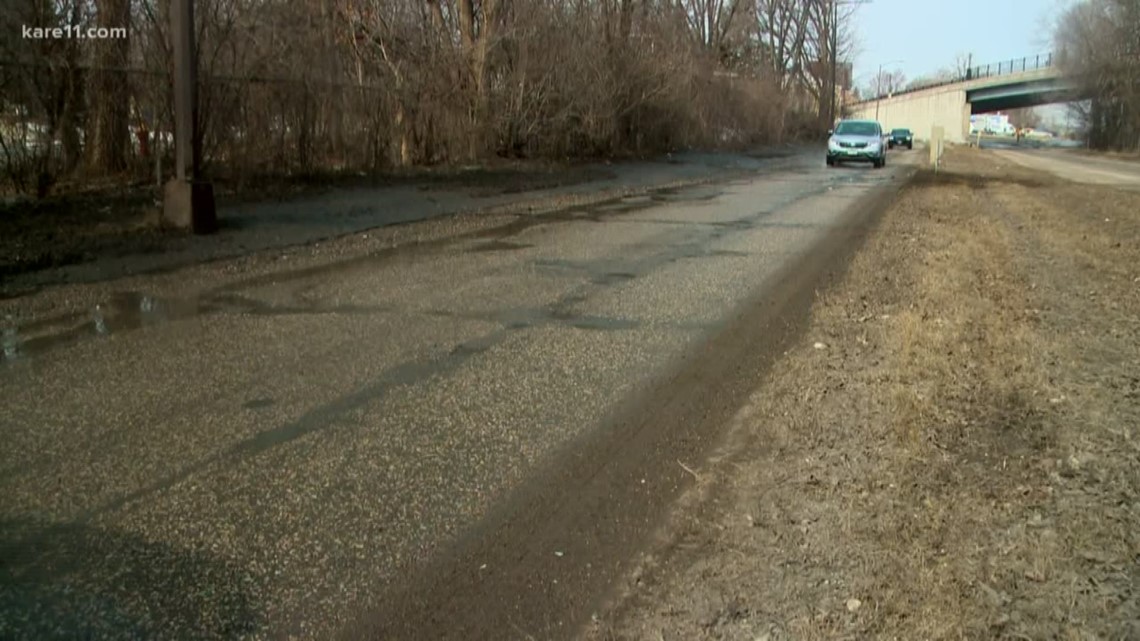 St. Paul moves up Ayd Mill Road repaving
Public pothole complaints are finally paying off on a busy stretch of road in St. Paul.The city is now planning to move up repaving work on Ayd Mill Road by two years.