Minneapolis police said someone in a moving vehicle shot a preteen girl in the head while she was playing with other children. 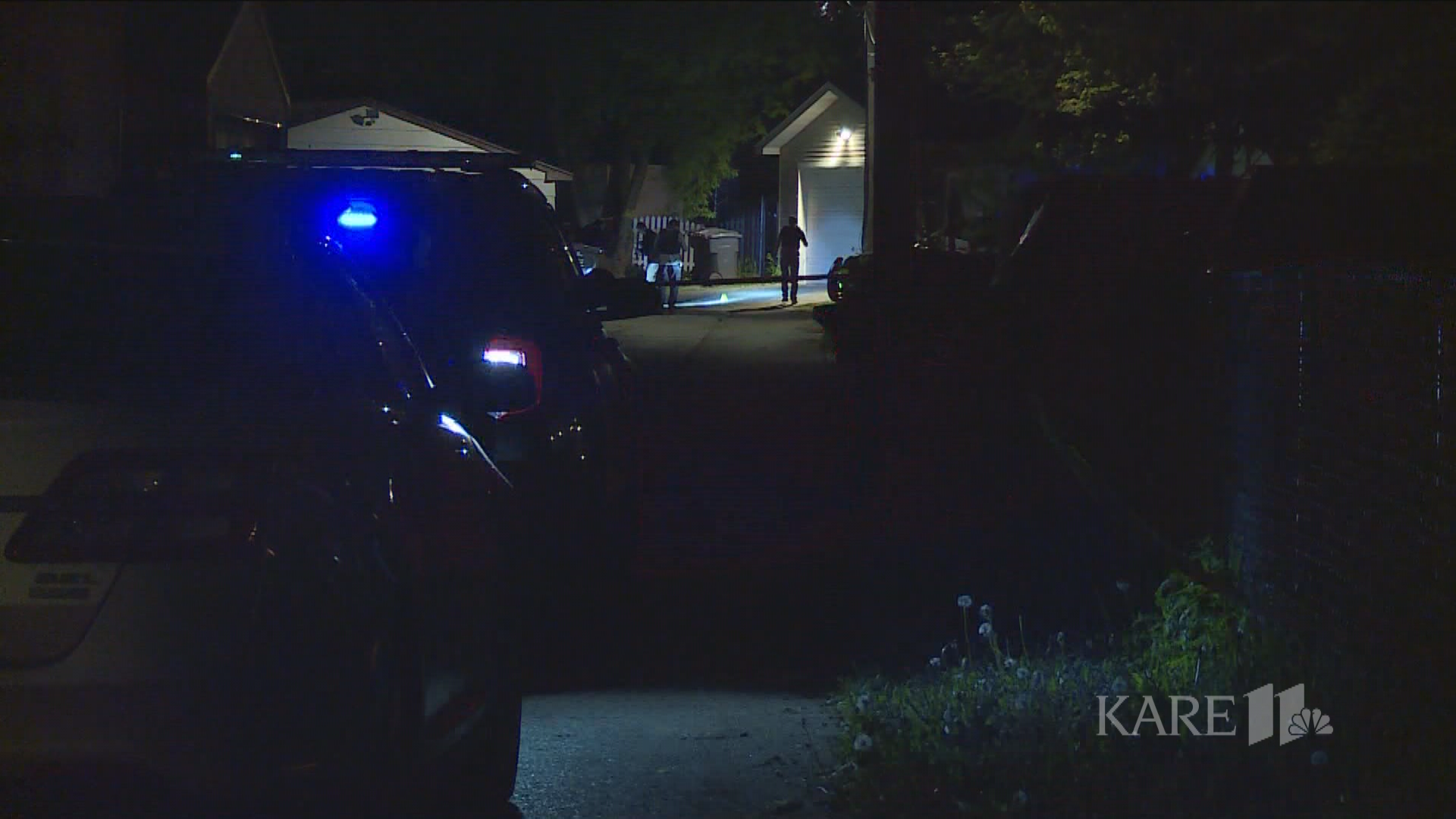 MINNEAPOLIS — A 9-year-old girl is in critical condition after being shot in the head while playing Saturday night, police said.

The girl, now identified as Trinity Ottoson-Smith, was playing on a trampoline in the yard of a Jordan neighborhood residence with other children. A red four-door Ford vehicle drove southbound through the alley, and someone fired toward the residence from the moving vehicle.

The girl was hit in the head, and her injuries were so severe responding officers rushed her to North Memorial Medical Center instead of waiting for an ambulance to arrive.  As of Sunday morning, she was still in "very critical condition," Elder said. No other children were hurt.

Police say the suspect vehicle fled before officers arrived. Investigators are using footage from both city and residential cameras in the search for those responsible.

Dozens gathered outside North Memorial over the weekend to pray for Trinity.

The shooting comes just two weeks after another child, 10-year-old Ladavionne Garrett Jr., was shot while riding in a vehicle in Minneapolis. Garrett remains in critical condition at North Memorial.

A GoFundMe has been set up for Trinity and her family.