Police say a 7-year-old boy was hit by a pickup near the intersection of S. Robert Street and Wood while trying to catch his school bus. 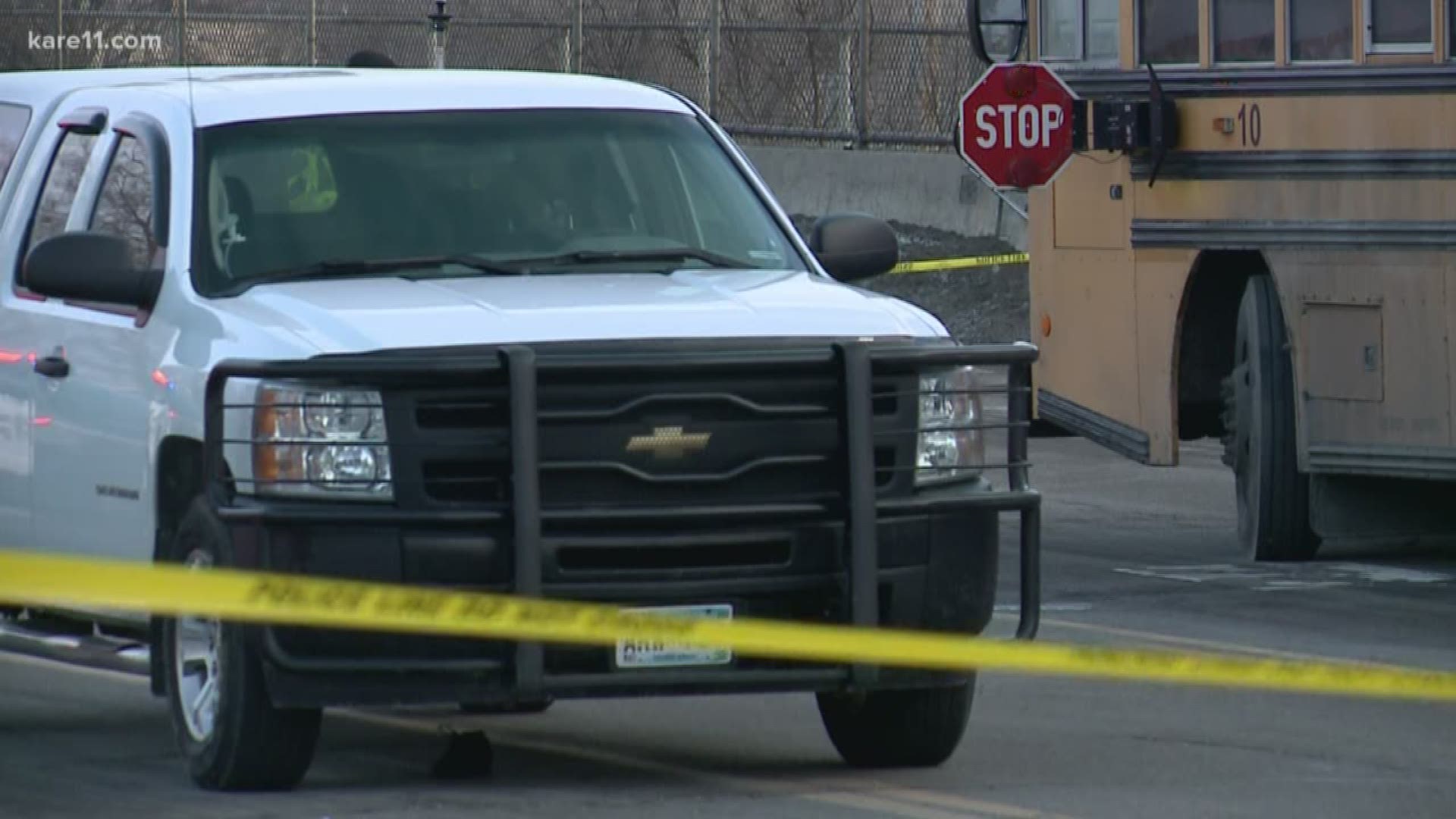 ST PAUL, Minn. — St. Paul Police say a child is hospitalized in critical but stable condition after being struck by a vehicle Thursday morning on the city's west side.

Police spokesman Steve Linders says it happened near the intersection of South Robert Street and Wood around 6:30 a.m. The victim was a 7-year-old boy who was in the crosswalk, crossing Robert Street with two siblings when he was struck by a pickup driven by a 59-year-old St. Paul man.

"It's one of the most important things we can do as adults and drivers, is look out for kids," Linders reflected. "In the City of St. Paul we've had several people struck by vehicles this year."

Linders says the driver of the pickup remained on scene and is cooperating. Preliminary tests showed no signs of impairment. Investigators are talking to witnesses and trying to locate surveillance footage that would reveal if the school bus driver had the stop arm extended and lights flashing at the time of the accident.

KARE 11 has a crew on scene and will have the latest details as they become available.