The Children's Theater Company did not specify the numbers behind the settlement. 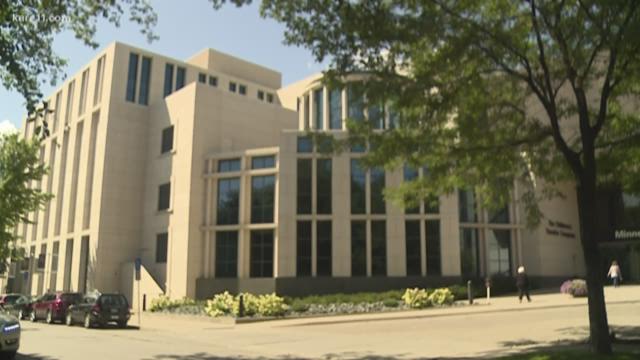 The students were sexually abused by a former artistic director and two former employees in the 1970s.

The Children's Theater Company did not specify the numbers behind the settlement. While this lawsuit has been settled there are nine other plaintiffs involved in the ongoing legal process.

In a released statement Children's Theater Company said they "will continue to work toward resolutions that provide healing and justice."

One of the former students, Laura Stearns, filed a lawsuit in 2015 against both the theater and employee Jason McLean which led to the first civil trial from the theater's child sex abuse scandal.

A jury found the theater negligent but determined that the company was not liable for damages because it didn't directly cause the assault. Stearns won a $3.68 million judgment which McLean is responsible for paying. According to Stearns' attorney, McLean has fled to Mexico.