Treu is now pleading 'no contest' to four homicide counts, and guilty to hit-and-run. 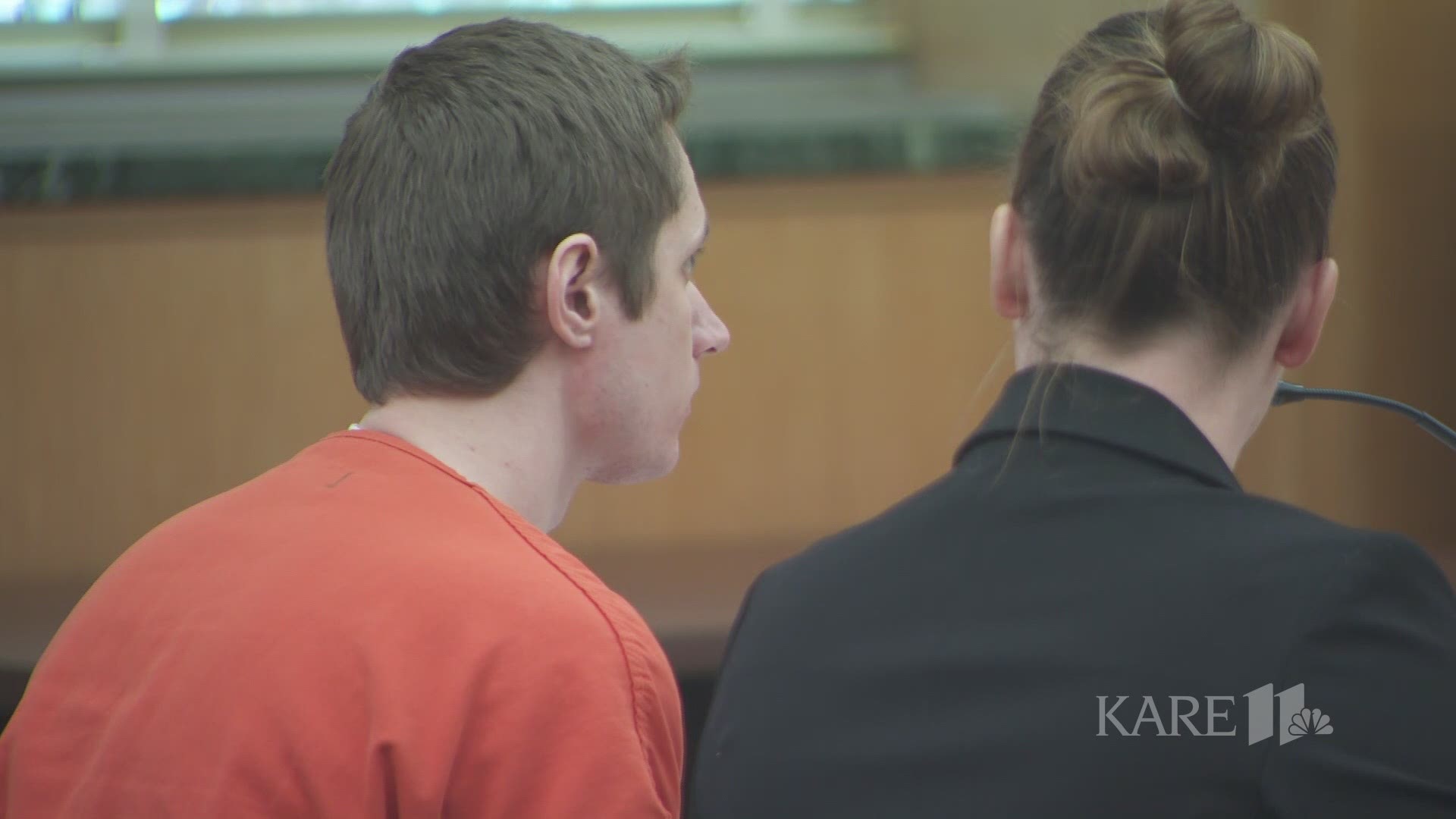 CHIPPEWA FALLS, Wis. — A Chippewa Falls man could face significant prison time after changing his plea Monday in a November 2018 crash that killed three Girl Scouts and one of their mothers in rural Wisconsin.

Colten Treu, 22, originally pleaded not guilty to 10 felony counts in May 2019. On Monday, however, he changed those pleas in a court appearance. Treu pleaded "no contest" to four counts of homicide by intoxicated use of a vehicle while having a prior intoxicant-related conviction; he also pleaded guilty to an additional count of hit-and-run causing great bodily harm.

Under Wisconsin law, a plea of "no contest" means a defendant is not admitting or denying guilt, but will not contest the facts of the charges. 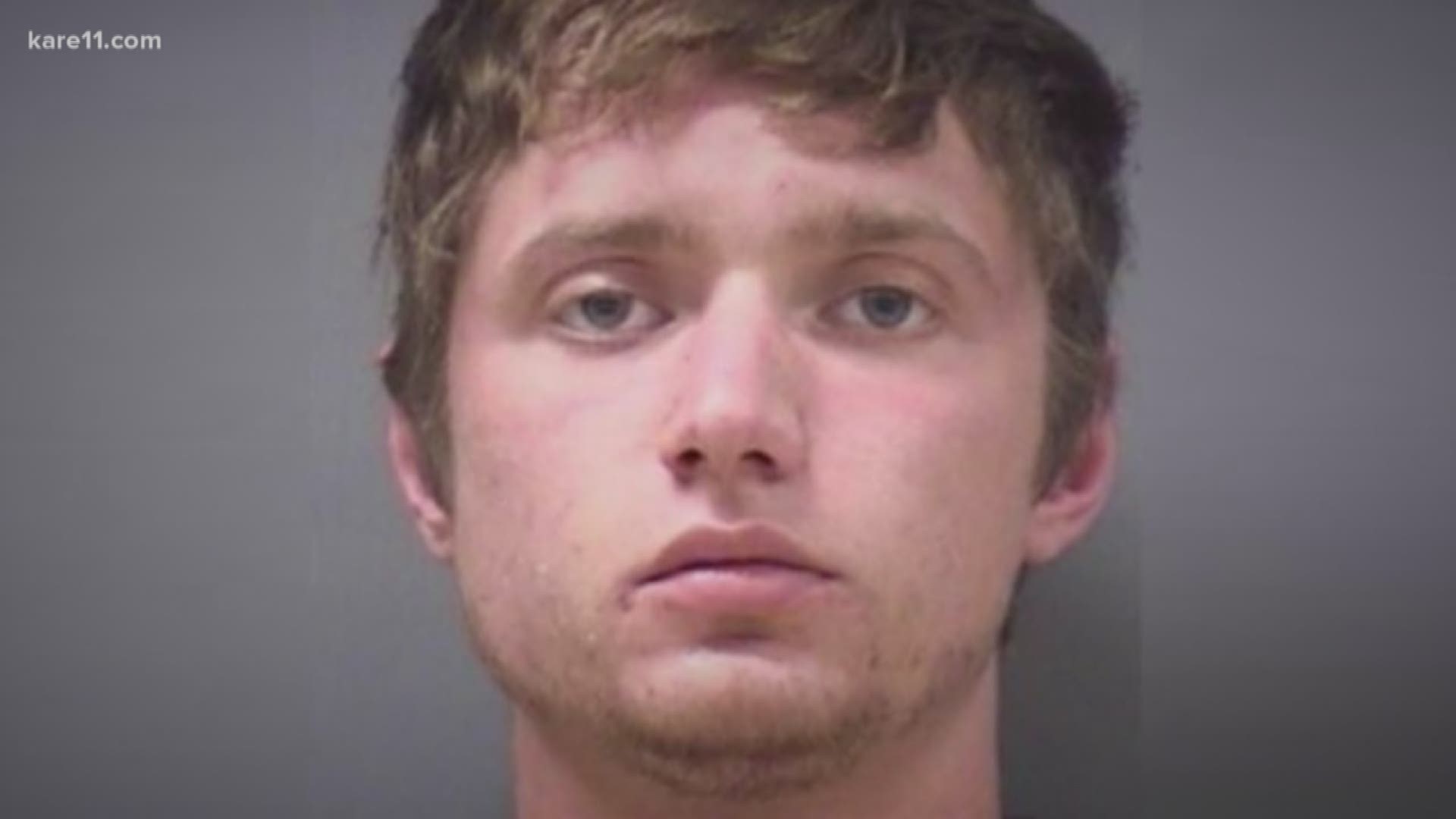 The crash happened on the morning of Nov. 3, 2018, as a group of fourth-grade Girl Scouts was collecting trash along with a parent chaperone in Lake Hallie. Police said a pickup truck crossed a lane and veered into the roadside ditch, killing four people in the group.

A fifth victim, a 10-year-old girl, was critically injured and had to have open heart surgery, according to a GoFundMe set up for her.

Police said the driver, later identified as Treu, initially sped away, but was tracked down and arrested. Investigators said Treu and his passengers admitted to inhaling chemical vapors prior to the crash, also known as huffing.

In court on Monday, the judge said each homicide count carries a 40-year maximum sentence and $100,000 fine, which could potentially be served consecutively.