Beltrami County is the first county in the state to vote not to allow refugees to be placed in its limits. 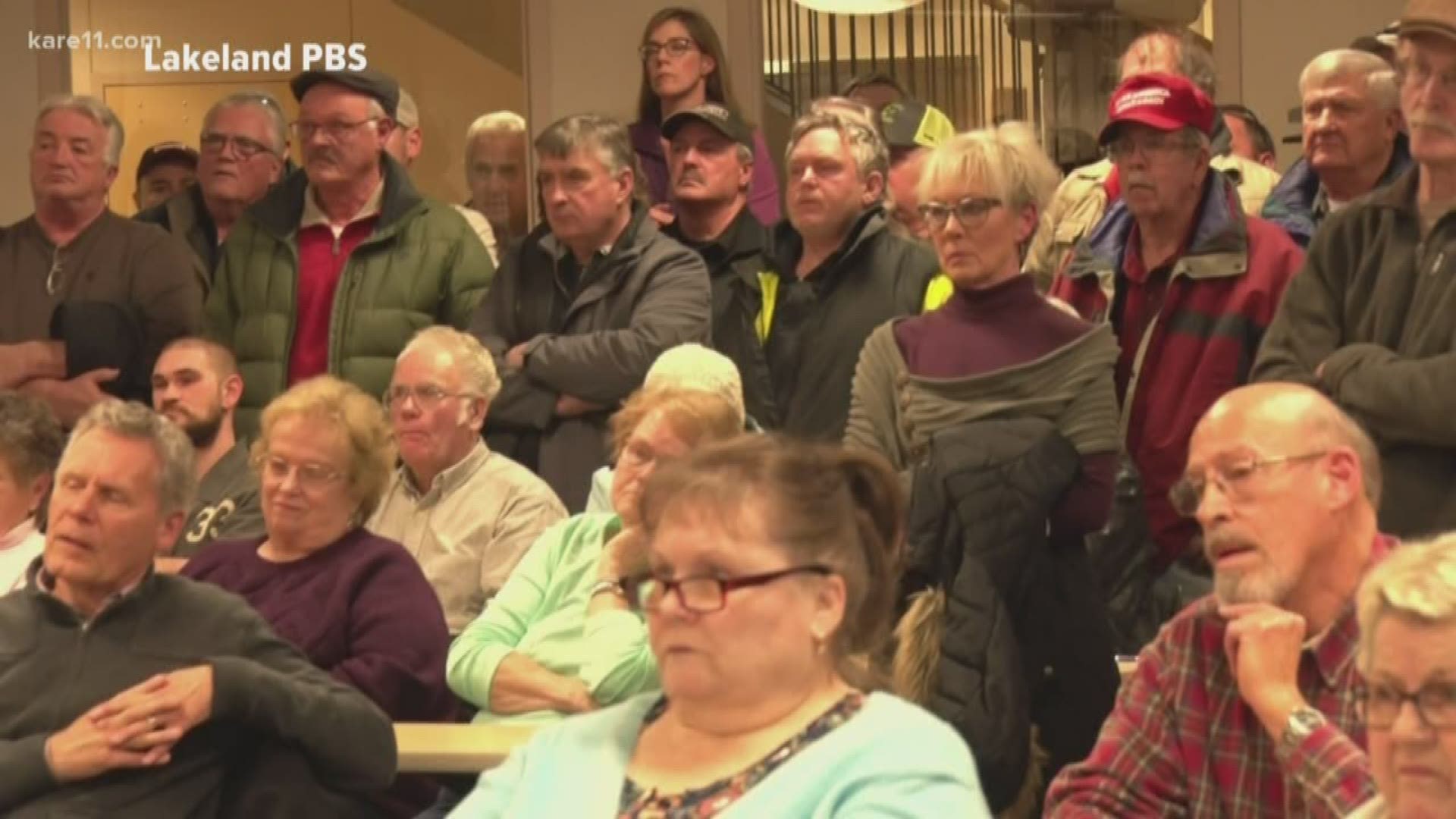 BEMIDJI, Minn. — In a 3-2 vote Tuesday night, Beltrami County became the first county in the state to say 'no' to allowing the government to place refugees in its limits.

The vote comes after President Trump, who promised to give communities more local consent in refugee resettlement, signed an executive order requiring counties to 'opt in' if they want to allow refugees, who have been vetted by the government, to be placed there.

"I think they [were] a little rash in saying no right away," said Roger Jackson, who has lived in Bemidji for almost eight years.

"I think they did right by voting it down, because we don't have that kind of money," said Thomas Smith, who has lived in Bemidji for more than 60 years.

"I think it doesn’t make us look great. It makes us look closed-minded and small," said Beltrami County Commissioner, Reed Olson, who was one of two commissioners to vote 'yes.'

Olson put the issue on the board's agenda. Because the order requires counties to "opt-in" if they approve refugees relocating there, choosing not to vote has the same effect as voting 'no.' Although not voting at all would have garnered far less attention, Olson said it was important to put the county board on the record.

However, he thinks the issue shouldn't have been placed with the county at all.

"I believe one of the goals of this executive order is to sow exactly this kind of discord, is to get communities bickering with each other," he said of the President's executive order. "At the end of the day, this was a vote on a hypothetical situation."

Information from Minnesota's Department of Human Services backs up Olson's point about the "hypothetical situation." According to the DHS, since 1999, which is as far back as their records go, there hasn't been a single refugee placed in Beltrami County.

The counties with the most refugee placements over the last five years are Ramsey, Hennepin, and Stearns, according to the DHS.

While the DHS says the refugee placement programs are 100% federally funded, Commissioner Richard Anderson, who voted 'no' on the issue, said he worried whether government funding would eventually dry up. He said the county has had trouble paying for their current programs and doesn't have extra funding to take on more.

"We vie for the honor of first, second, or third poorest county in the state," he said.

Anderson also said the county lacks low-income housing and other resources which could help newly-settled refugees.

"I'd worry for them that they wouldn't find success as I would hope they'd be able to do," he said.

At least 13 other counties have voted to table the decision. 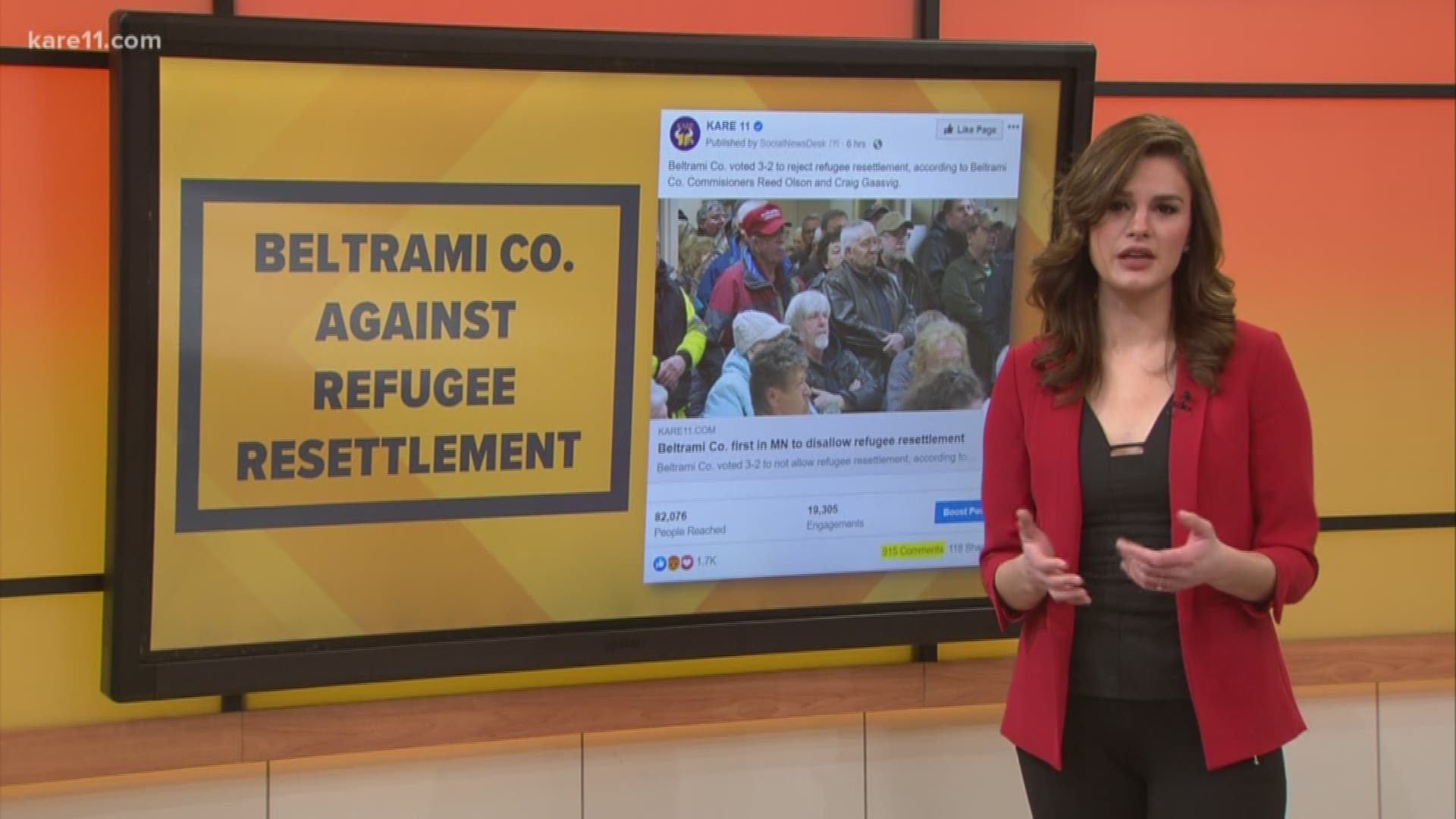