"He was determined to have a violent confrontation," Coon Rapids Police Chief Brad Wise said. The man was hospitalized, and his condition is unknown. 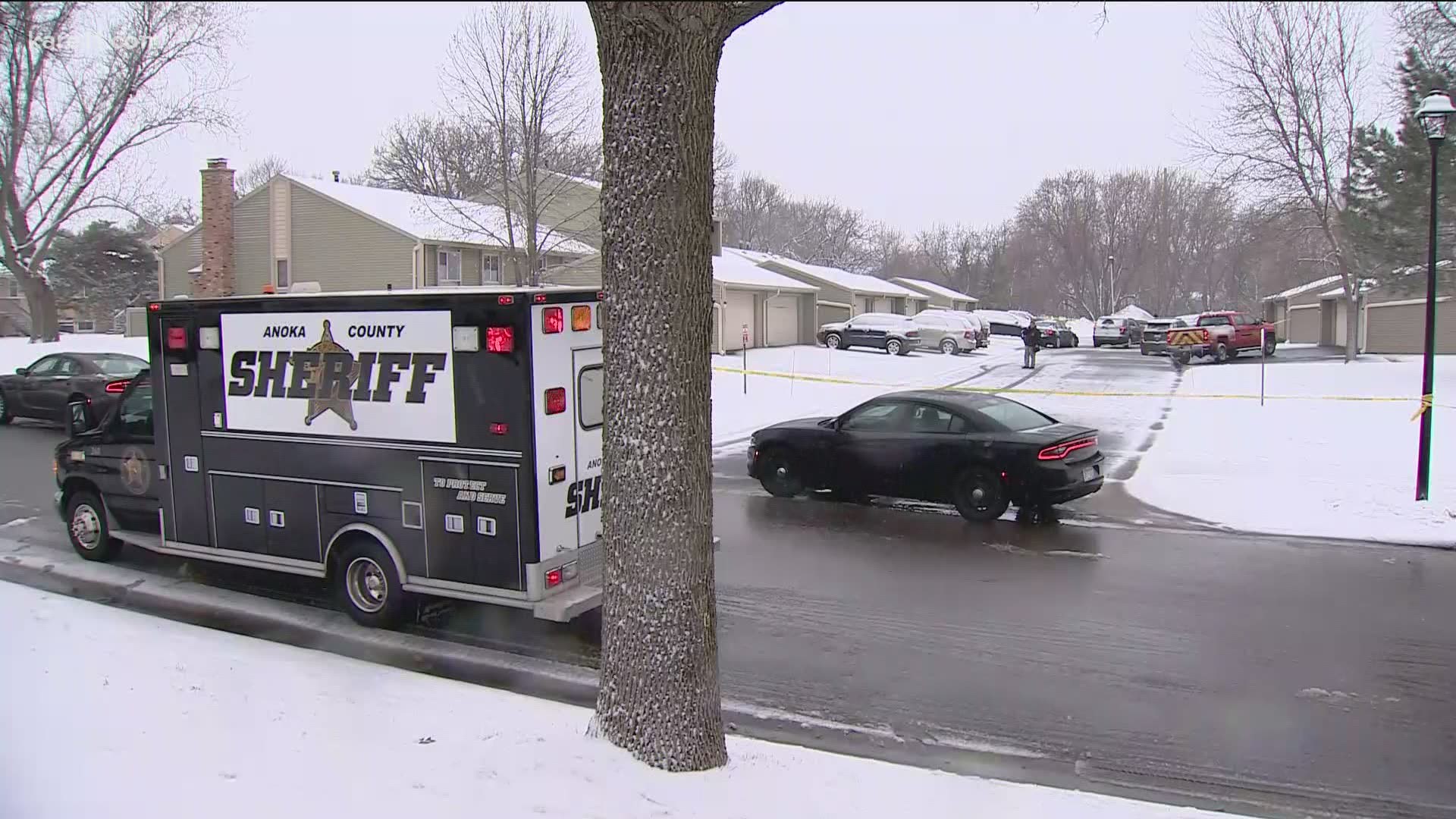 COON RAPIDS, Minn. — The Coon Rapids police chief confirms his officers shot an armed man after a confrontation in a residential neighborhood on Monday afternoon.

The man was taken by ambulance to Mercy Hospital, where his condition is unknown but police did say he was in stable condition before being transported. No officers were injured during the confrontation.

Police Chief Brad Wise said officers were responding to a 911 call about a suicidal man at a home in Coon Rapids. Wise said the man came out of the home armed as officers were trying to negotiate with him.

"It's important for people to know the officers are very well aware of the sanctity of life and the importance of trying to get somebody in a mental health crisis to a place where they can get treatment and be safe," Wise said. "Apparently he was determined to have a violent confrontation."

Wise said the officers repeatedly asked the man to put his weapon down, and attempted to use "less lethal choices," including multiple bean bag rounds, but explained that officers were eventually "forced to use their firearms." The armed man moved several blocks through the neighborhood before reaching Drake Circle, where the shooting occurred.

According to a press release, two officers shot their guns and life-saving efforts were performed.

"He was armed with a handgun," Wise said. "The handgun was in his possession for the several minutes that officers were trying to negotiate with him as he was moving throughout the neighborhood."

The Minnesota Bureau of Criminal Apprehension (BCA) will handle the investigation, as is common in cases where officers discharge their weapons.

"I know the officers showed tremendous restraint and were really desperate to avoid using deadly force," Chief Wise said. "Unfortunately they had to use their firearms in this case. Now we're all hoping he's going to survive."