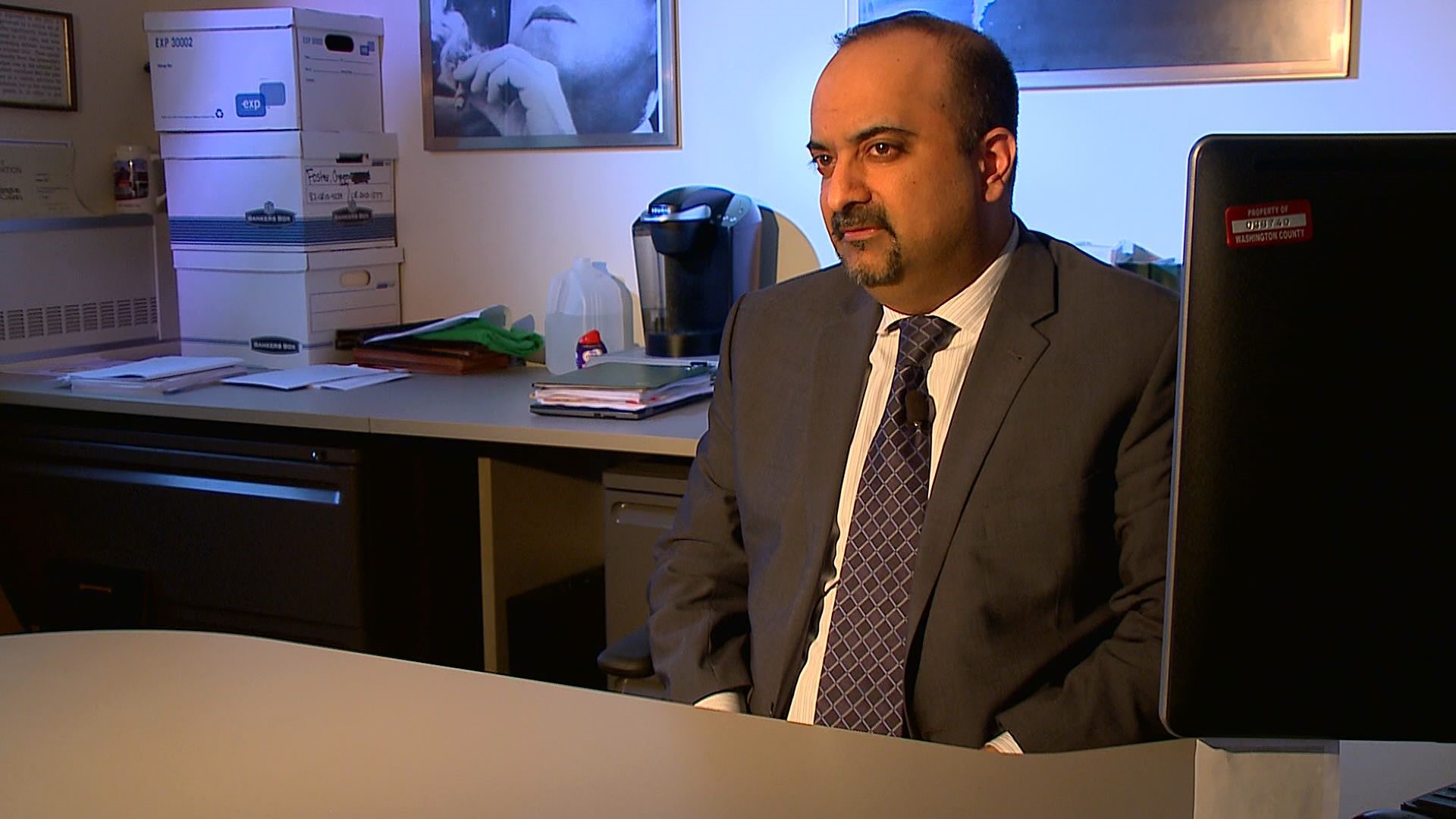 A district court judge has ruled former Brooklyn Center police officer Kim Potter's trial will not include video or audio coverage when it takes place later this year.

Potter's attorneys, Paul Engh and Earl Gray, submitted the memorandum on her behalf, saying she did not consent to recorded or live-streamed coverage.

Potter is charged with second-degree manslaughter for the April 11 death of Daunte Wright. Two days after the fatal encounter, Potter and Brooklyn Center Police Chief Tim Gannon both resigned from their positions.

Earlier this week, it was announced that Potter's trial would be moved up from its original date of Dec. 6 to Nov. 30. A Minnesota Attorney General's Office spokesman said the trial date was moved by the court, and not at the request of the state or defense.