The aircraft was supposed to land at Fleming Field in South St. Paul but communication with the pilot was lost Sunday evening. 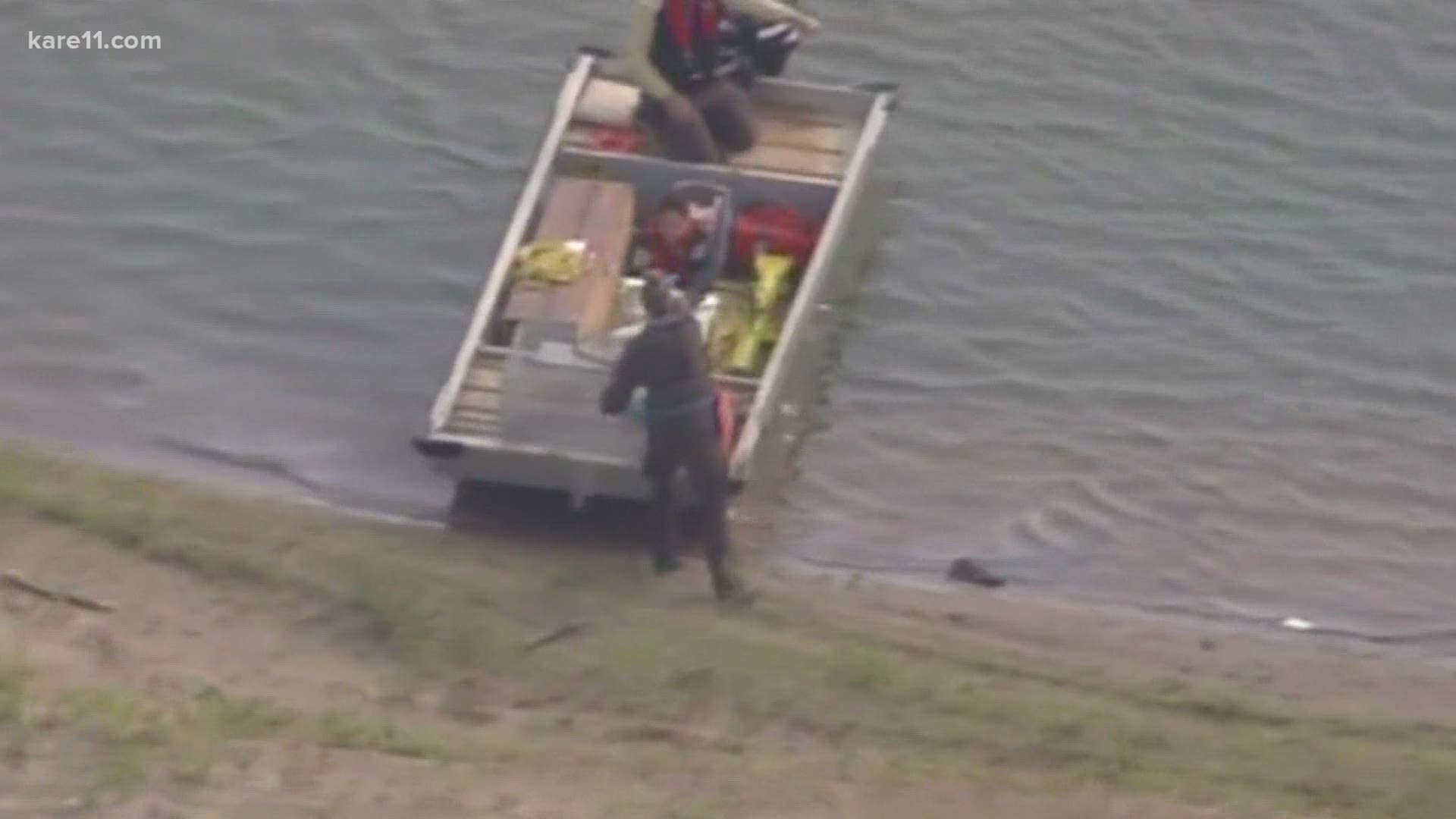 DAKOTA COUNTY, Minn. — Recovery crews have located a missing airplane in a water-filled quarry just off the Mississippi River near Grey Cloud Island Township, and are preparing to raise it to the surface.

The Washington County Sheriff's Office said Monday that the single-engine Cessna left Fleming Field in South St. Paul around 2 p.m. Sunday afternoon with three people aboard. The plane was supposed to land later in the day, but contact with the pilot was lost.

Sheriff Dan Starry told reporters in a news conference Monday afternoon that the aircraft was located 70 feet under water in a quarry located on private land on lower Grey Cloud Island, south of Mooers Lake and north of the Mississippi River.

Starry said commercial divers will be brought in to help with the recovery of the victims and the plane. 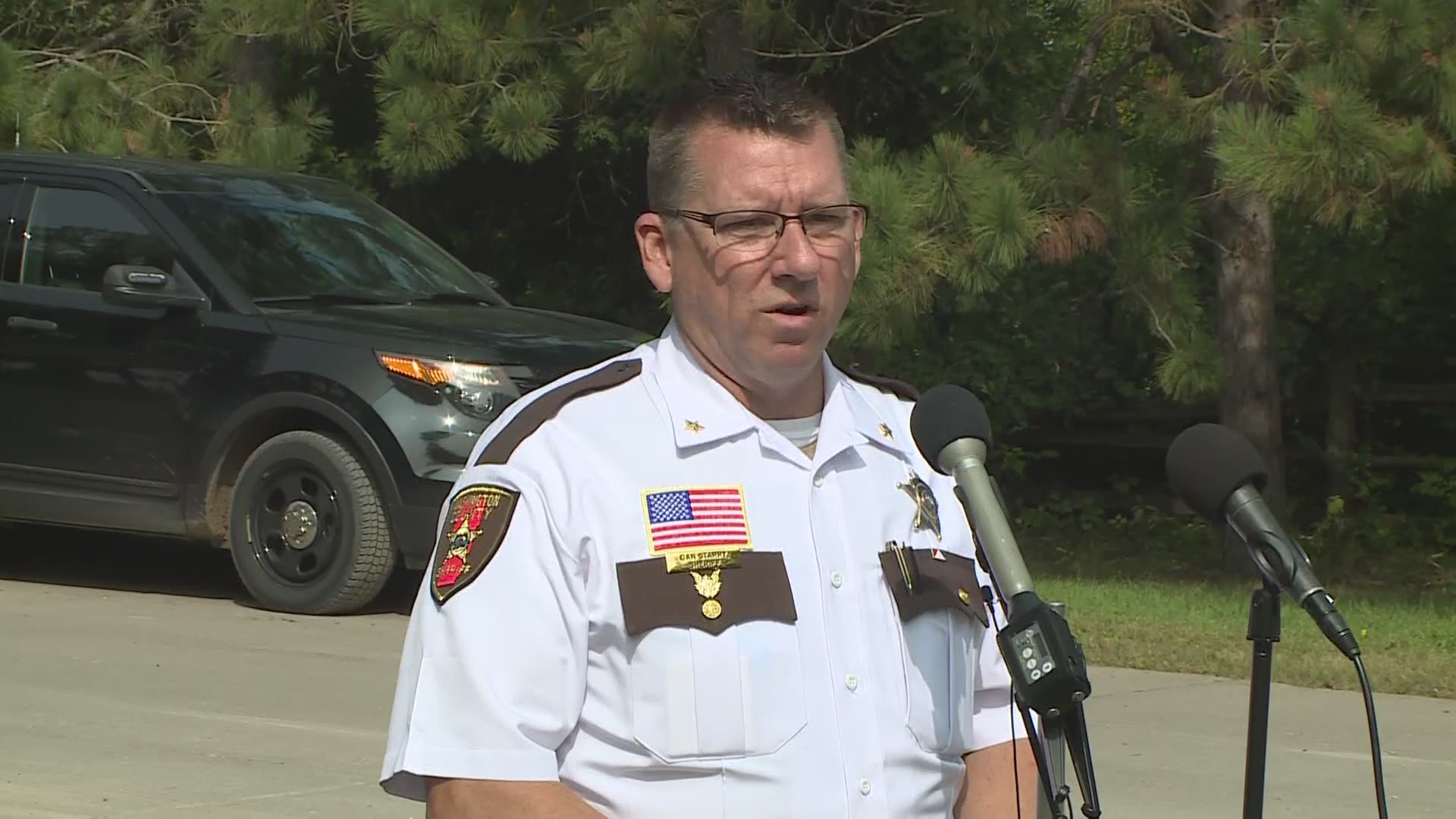 Conditions for the recovery operation are described as "difficult," as the quarry walls are sand-based and the quarry itself is up to 200 feet deep. The quarry and property surrounding it is owned by a private business.

Investigators from the National Transportation Safety Board and Federal Aviation Administration will be leading the investigation once the plane is found.

HAPPENING NOW: On scene with first responders near St. Paul Park following a report of a “overdue plane.” Stay with @KARE11 for further details. pic.twitter.com/NWBoQnQ5J7