The plan must be approved by the Cuyahoga County Council. 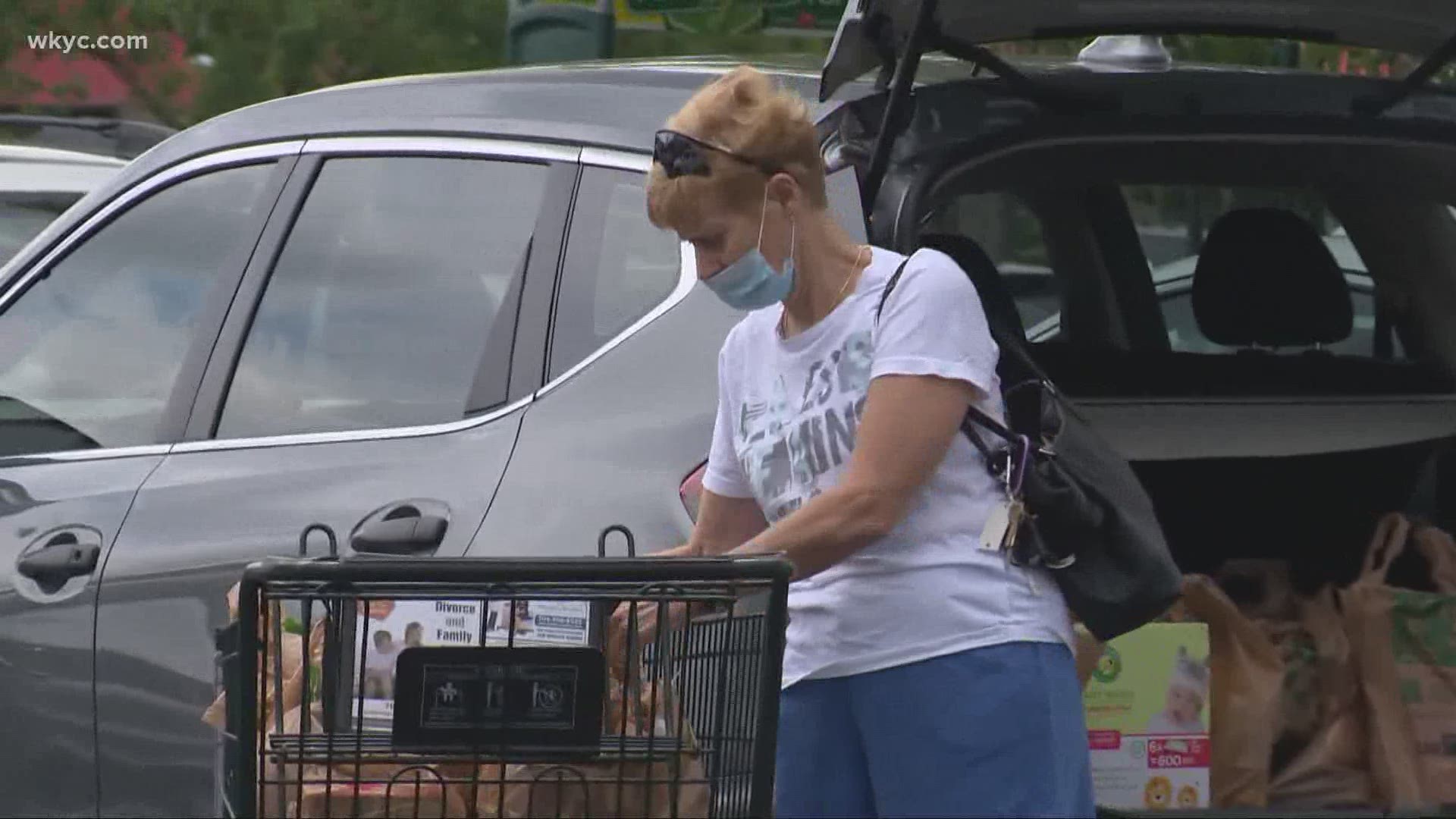 However, shortly after the meeting began, Gov. Mike DeWine announced his mandate that seven counties in the state, including Cuyahoga, wear masks.

The seven counties selected come as a result of the state's tracking of its coronavirus numbers and a system it has adopted to assess the severity of its spread. The seven counties selected for the order are the counties currently in at Level 3 (red level) of the system, which is the second most severe behind purple. Any county that advances to the red level will be added to the order, while a reduction to Level 2 (orange) will drop the county from the order.

Cuyahoga County Council read Budish's ordinance into its record and will decide its next steps after it reads DeWine's order. The matter will be referred to a committee.

According to the ordinance that Budish was to introduce, there are three requirements for wearing face coverings in the county:

However, the ordinance will not apply to those who meet the following conditions:

Any person found in violation of this ordinance will be subject to a written warning on the first violation and a civil penalty of $50.00 for a second and each subsequent violation.

On Friday, Cleveland Mayor Frank Jackson signed an executive order mandating all people within the city be required to wear face masks while out in public. Similar requirements are in effect in Columbus, Dayton, and Cincinnati.

RELATED: Which Ohio cities, other states have mask requirements?

RELATED: VERIFY: Requirement to wear a face mask does not violate constitutional rights