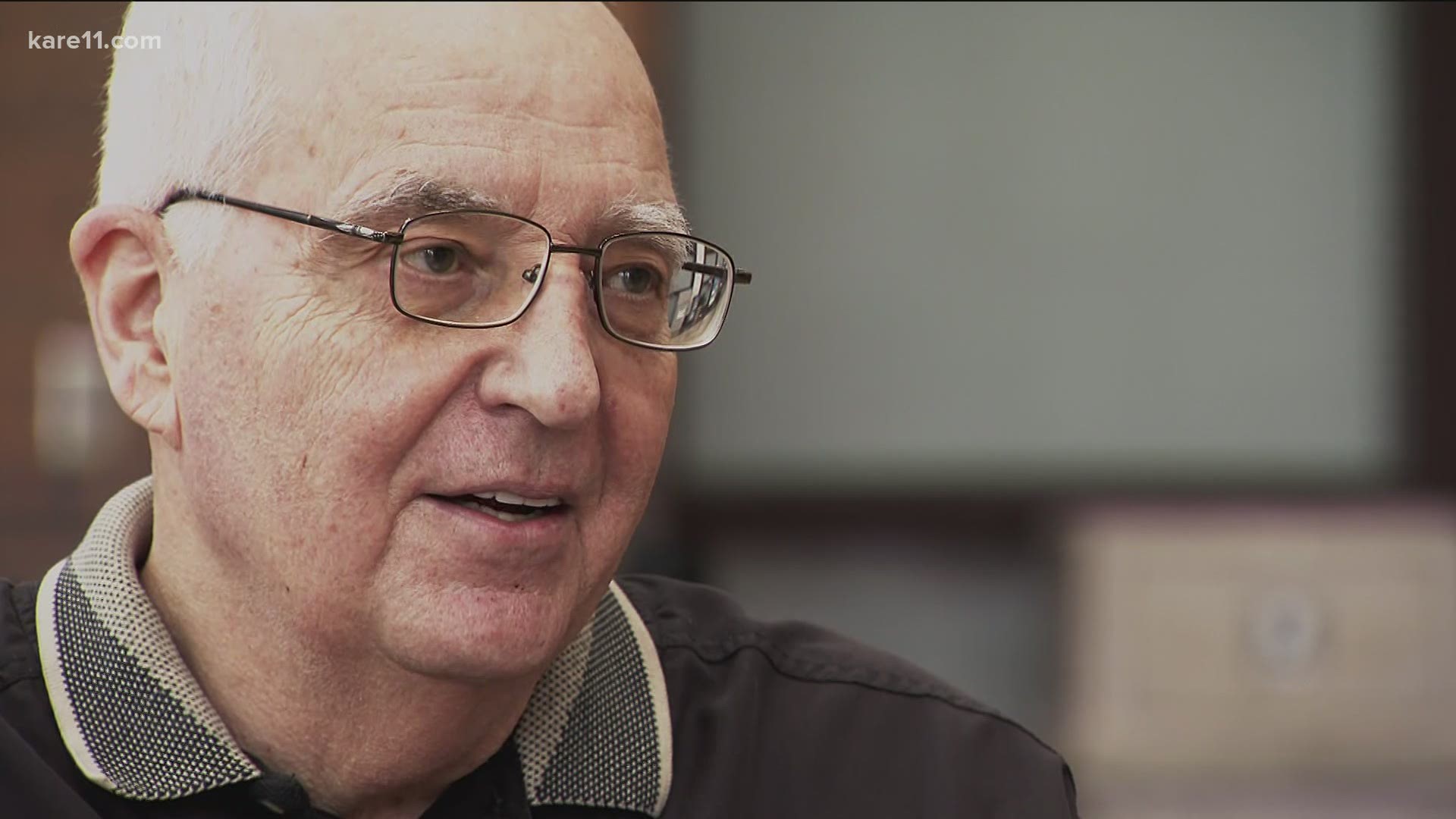 HASTINGS, Minn — For 33 years, Dakota County has had a dedicated chief prosecutor who also had a huge impact on Minnesota's criminal laws passed at the state capitol.

"Crimes against children. The vulnerable. Those who can't defend themselves in any way. That has always bothered me and torn me apart when I've seen those crimes occur," said Jim Backstrom.

Backstrom helped convince legislators to pass stronger laws for sex offenses by people in positions of power, stiffer penalties for drivers in deadly hit and run crashes, and he played a key role in lessening penalties for minor drug offenses to draw focus on large-scale dealers.

In the courtroom, perhaps Backstrom's most well-known case was actually one he lost, but one that led to change.

"I will be haunted until the day I die by the Corrine Erstad case," Backstrom said.

Despite having DNA evidence linking the defendant to Erstad after she disappeared in 1992, the jury found him not guilty.

After that verdict, the law changed to let prosecutors better explain the significance of DNA evidence to juries.

"That's been really vital in obtaining justice in so many cases since 1993," Backstrom said.

Backstrom got justice for little Dillon Blocker, a 3-year-old neglected by his mother and murdered by her boyfriend. And Backstrom always kept photos of Dillon and Corrine in his office.

Those in his community know Backstrom's focus on educating children and crime prevention.

And those who really know him, have seen his unexpected flamboyant side. The prosecutor is an Elvis impersonator.

His favorite place to perform is at nursing homes, especially for memory patients, and it brings tears to his eyes when he sees the joy his performance brings them.

After 33 years and eight successful elections, Backstrom did not plan to run again in 2020. He's 68 years old, and working during the pandemic has been difficult him. It was exacerbated by some chronic health problems he suffers, and that's why he has decided to retire early.

"When I made this announcement was a very emotional day for me," Backstrom said.

He leaves a legacy that extends far beyond his county.