A statement from her family says Olivia Chutich is the 21-year-old woman found dead at a parking lot near Iowa State University Friday morning. 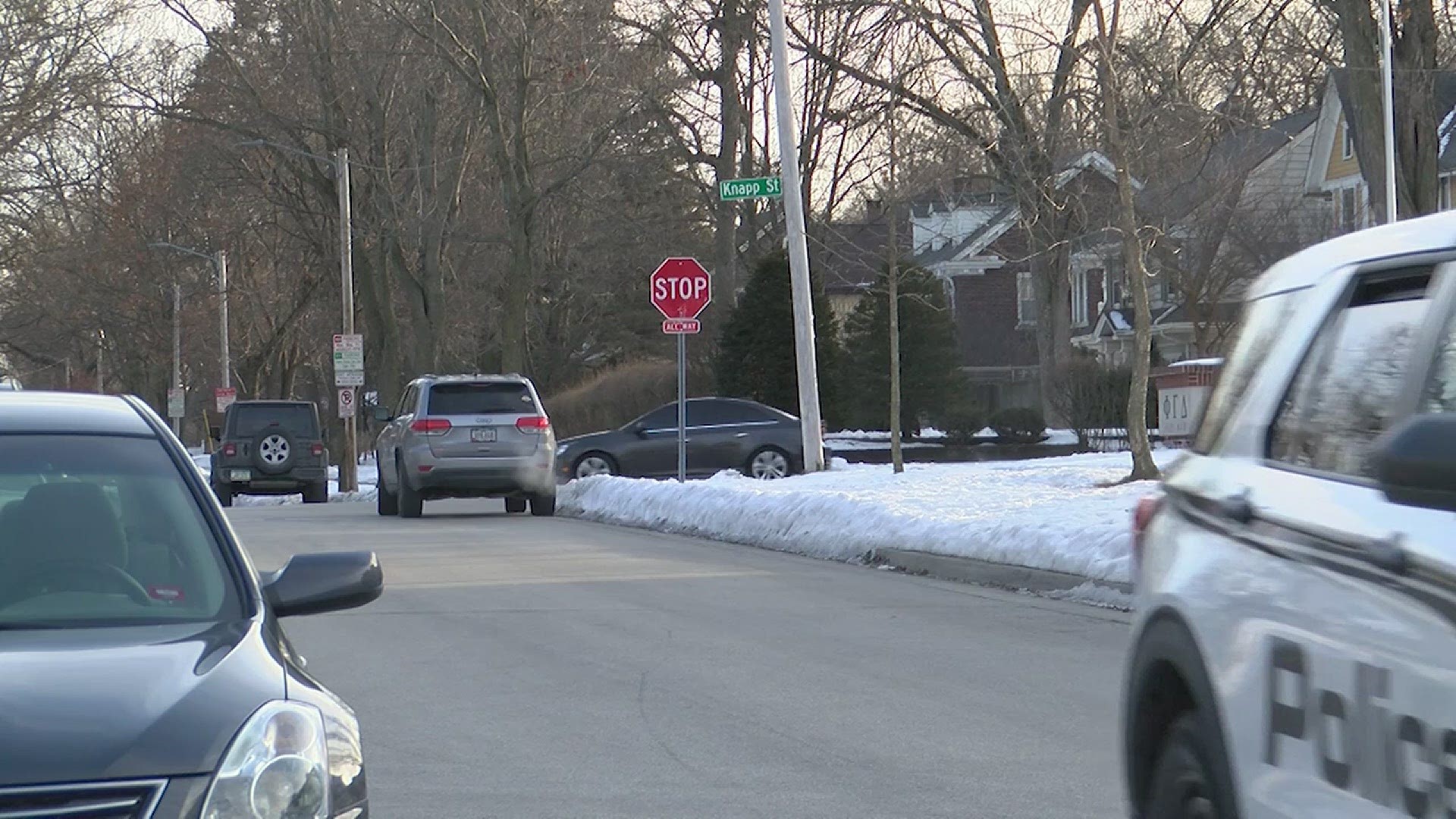 AMES, Iowa — Editor's note: The video above is from TEGNA sister station WOI, based out of Iowa.

A 21-year-old woman found dead Friday morning in a parking lot near Iowa State University has been identified as Olivia Chutich according to a statement put out by the family.

A statement put out by the couple reads, “It is with great sadness that we confirm that Olivia Chutich, our beloved daughter, died in Ames, Iowa. Olivia was the light of our lives. We ask for privacy as we grieve this unimaginable loss. Thank you.”

Ames Police originally responded to a medical call at the Delta Delta Delta Sorority at 302 Ash Avenue near the university campus, when they located a 21-year-old female Iowa State University student on the ground in a parking lot.

Her cause of death is still unknown, and police are investigating.

Authorities are asking anyone with information to call the Ames Police Department at 239-5133 or their anonymous tip line 239-5533. Tipsters can also call the Crime Stoppers of Central Iowa at 515-223-1400.

Live updates: All skilled nursing facility residents in Minnesota have had first dose of COVID vaccine

Here are the coronavirus cases confirmed in MN, WI